The phone is assured to perform effortlessly “while shooting in 4K or browsing Facebook.” (Photo: GizmoChina)

A day ago, OnePlus took to the social media to tease their next smartphone. After hinting towards the OnePlus 6 moniker, OnePlus CEO Pete Lau has unveiled the choice of silicon that will reside inside the upcoming smartphone. Claiming to give it a ‘burdenless speed’, the company has chosen a flagship class specification for the next OnePlus device.

The OnePlus 6 (if it’s named so) will sport Qualcomm’s flagship Snapdragon 845 chipset, which has been only powering select flagship devices such as Samsung’s Galaxy S9 and Xiaomi’s Mi MIX 2S. Along with the SD845, the phone will sport up to 8GB of RAM and 256GB of storage for the top-end variant. However, there’s been no mention of other headlining features such as the cameras and the biometric verification system.

Lau states in his post that they have a dedicated team looking to ensure that their upcoming smartphone will perform fast in any situation. The phone is assured to perform effortlessly “while shooting in 4K or browsing Facebook.” This remains to be seen once we get to experience the device in person. However, OnePlus’ existing devices perform notably faster than other Android phones over the course of time in everyday usage scenarios. We will be looking forward to the benchmark figures the OnePlus 6 will score. 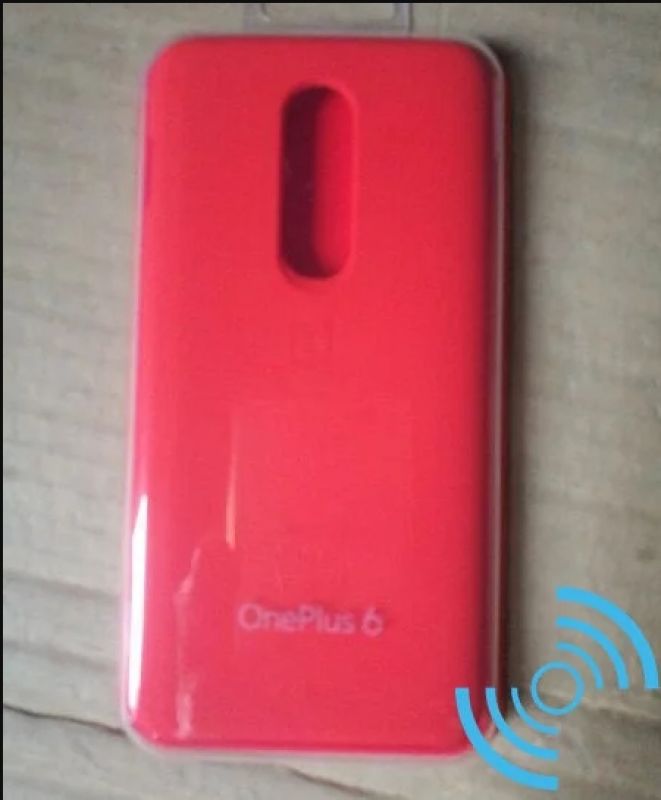 To sum it up. till now, we know for sure that the device will be called OnePlus 6 and it will be powered by top-notch internals such as a Snapdragon 845 SoC along with 8GB of RAM and 256GB of storage for its topmost variant. The phone is also expected to feature a display notch like the Apple iPhone X.