The major change that Nokia’s 2018 lineup embraces is the adoption of Android One ROMs, thus ensuring faster updates with a limited amount of bloatware.

After a mega unveil at this MWC in Barcelona, HMD Global-led Nokia has unveiled its 2018 lineup of smartphones in India — the Nokia 6 (2018), Nokia 7 Plus and Nokia 8 Sirocco. All the 2018 Nokia models embrace Google’s Android One program, through which the company assures fast software updates. The Nokia 6 (2018) is priced at Rs 16,999 whereas the Nokia 7 Plus starts at Rs 25,999. The flagship-class Nokia 8 Sirocco retails for Rs 49,999.

The ‘New’ Nokia 6 runs on Android Oreo based on an Android One ROM and utilises a Snapdragon 630 chipset along with 4GB of RAM and 32GB of onboard storage. There’s a 5.5-inch 16:9 full HD LCD display protected by Gorilla Glass 3 and a 3000mAh battery to keep it alive. There's also support for fast charging that's claimed to fill up the battery from nothing to 50 per cent within 30 minutes. The 16MP rear camera along with the 8MP front camera gain ZEISS optics as well. 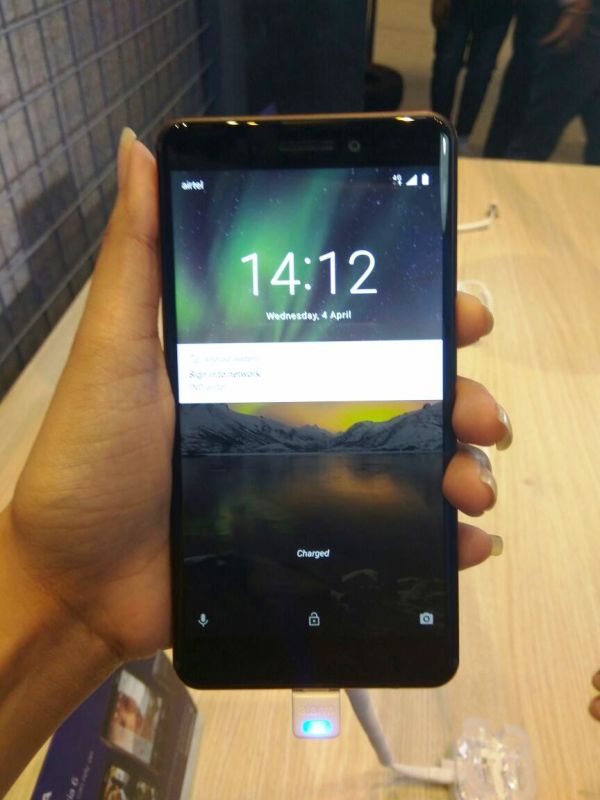 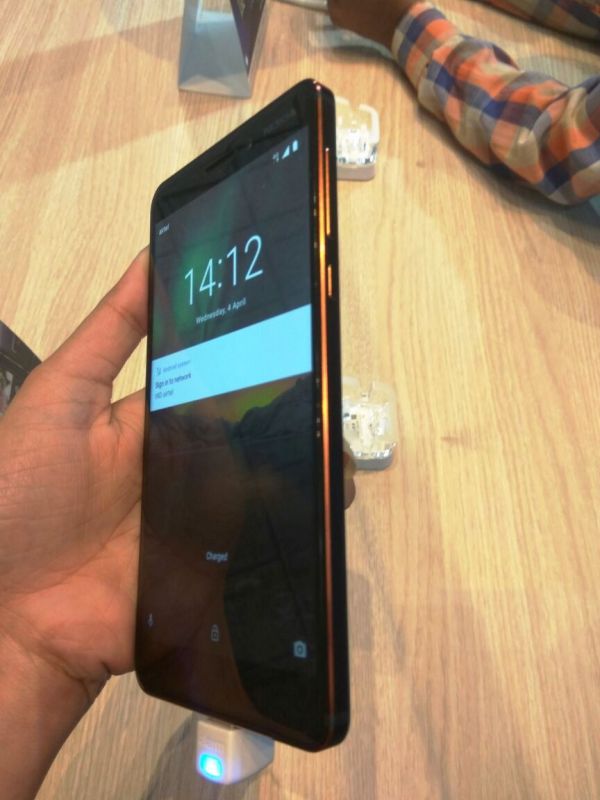 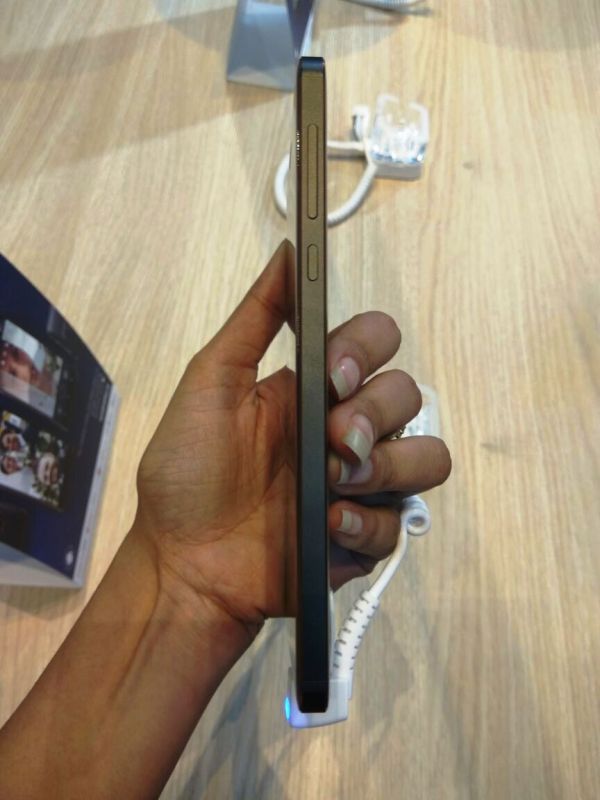 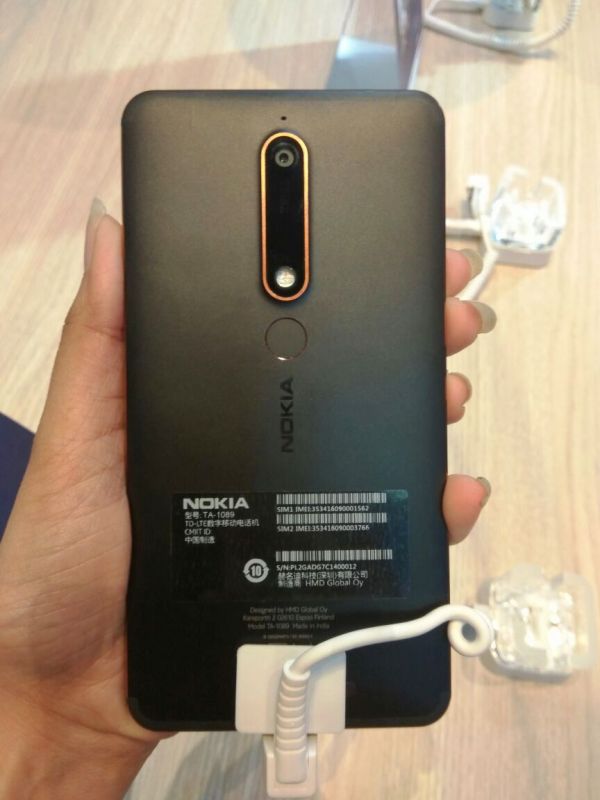 The Nokia 7 Plus is built around a Snapdragon 660 chipset coupled with 4GB of RAM and 64GB of onboard storage. Being an Android One phone, it presently runs on Oreo and is promised to get timely Android updates. Nokia’s OZO triple-mic setup is also present here for audio recording. The 7 Plus gets a 12MP rear camera with f/1.7 aperture whereas the selfie sensor is a 16MP sensor — both equipped with ZEISS optics. It’s backed by a 3800mAh battery. 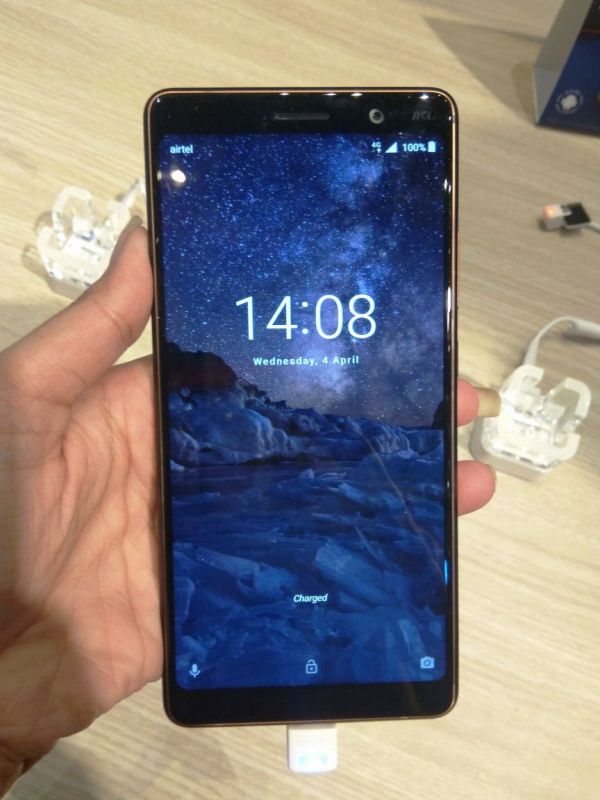 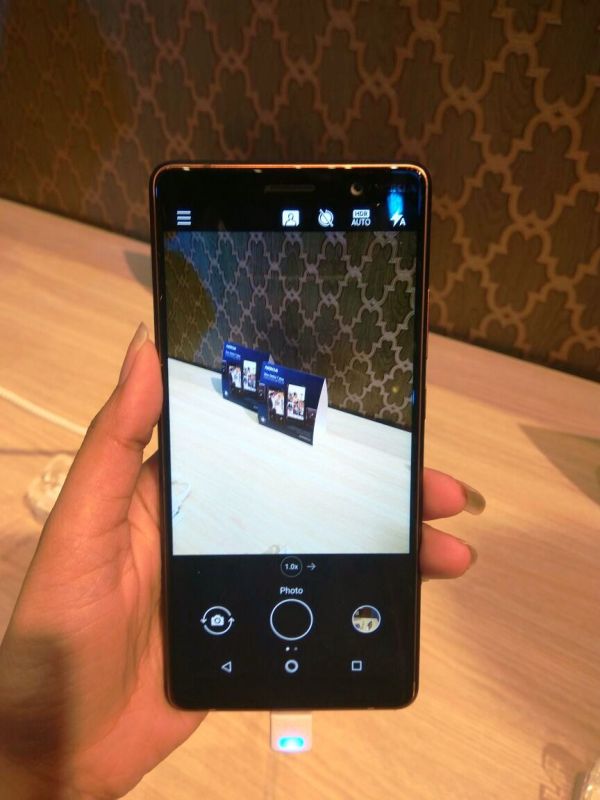 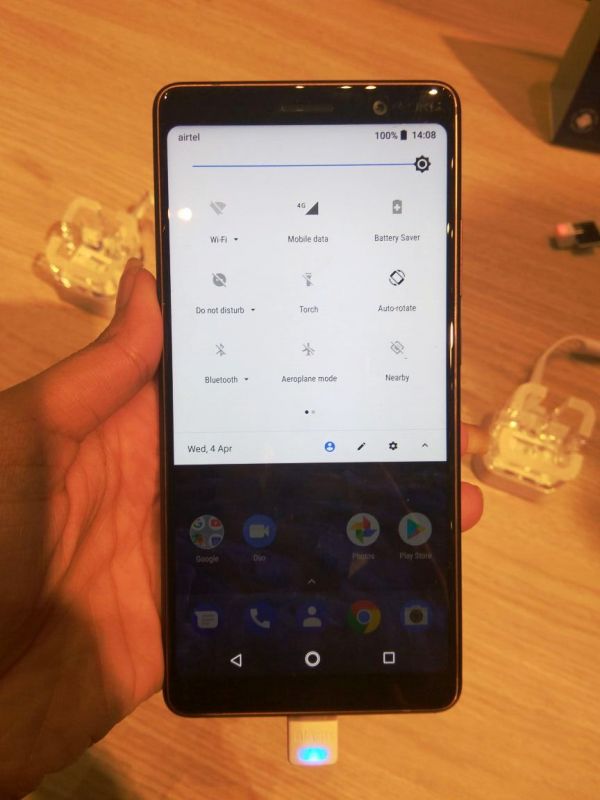 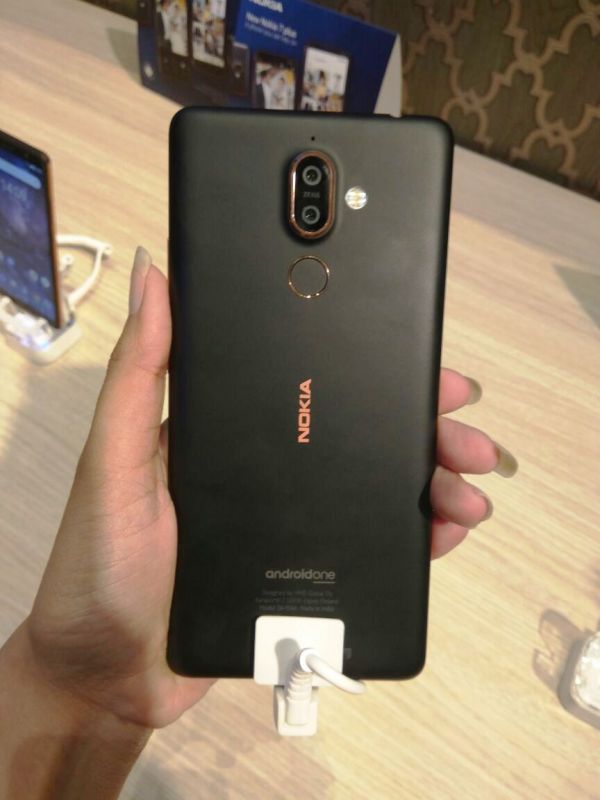 The flagship Nokia 8 Sirocco is built around a Snapdragon 835 chipset accompanied by 6GB of RAM and 128GB of onboard storage. The Nokia 8 Sirocco embraces a Samsung-style curved AMOLED display — it’s 5.5-inch 18:9 panel protected by Gorilla Glass 5. In fact, the phone is made up of Gorilla Glass 5 and a metal frame. It also comes with Nokia’s OZO triple mic setup for audio recording. There’a 12MP f/1.7 rear camera and a 5MP selfie camera equipped with Nokia’s Bothie feature. It is fuelled by a 3260mAh battery and sports a USB Type-C port as well. 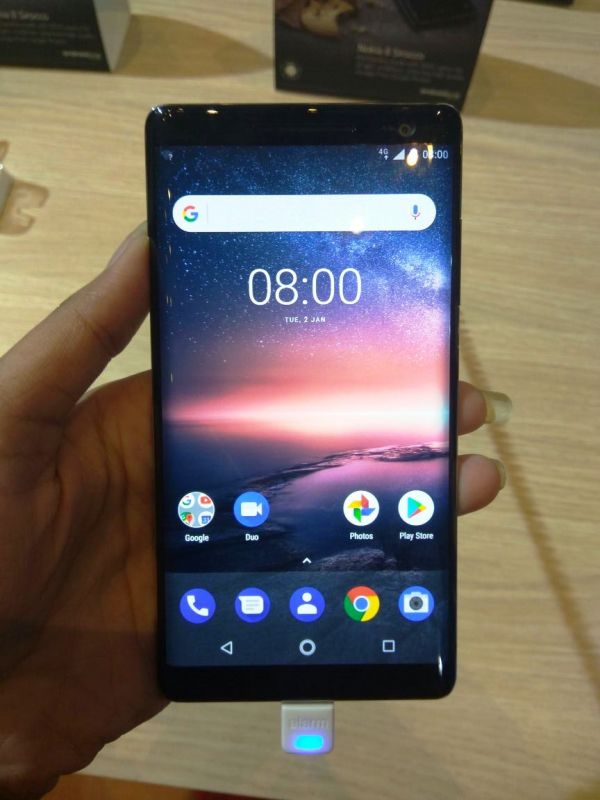 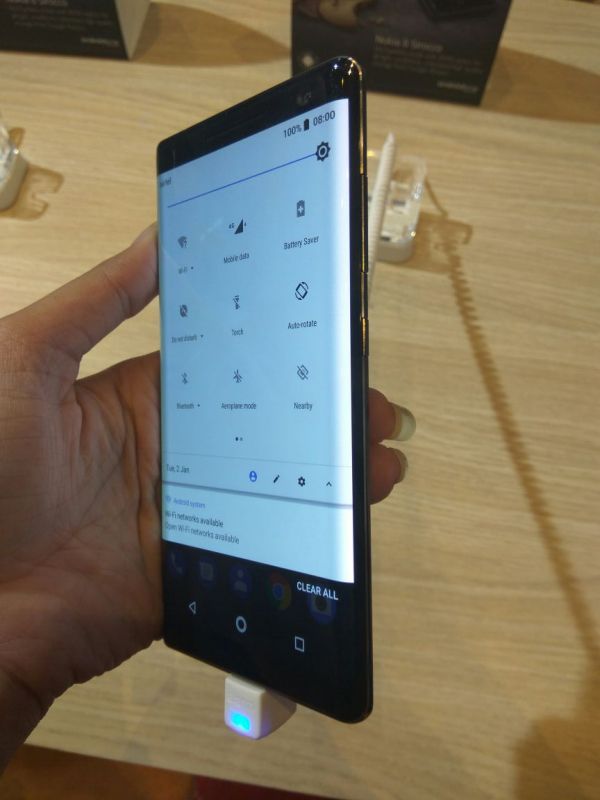 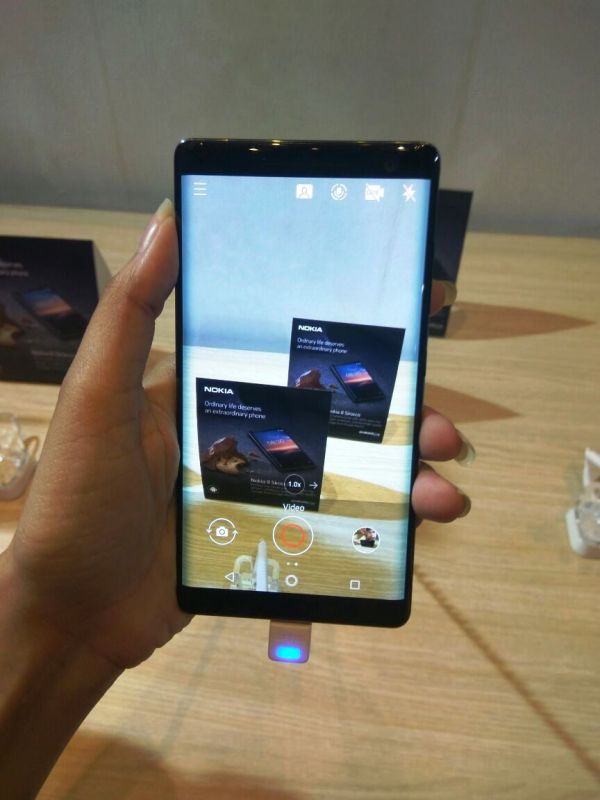 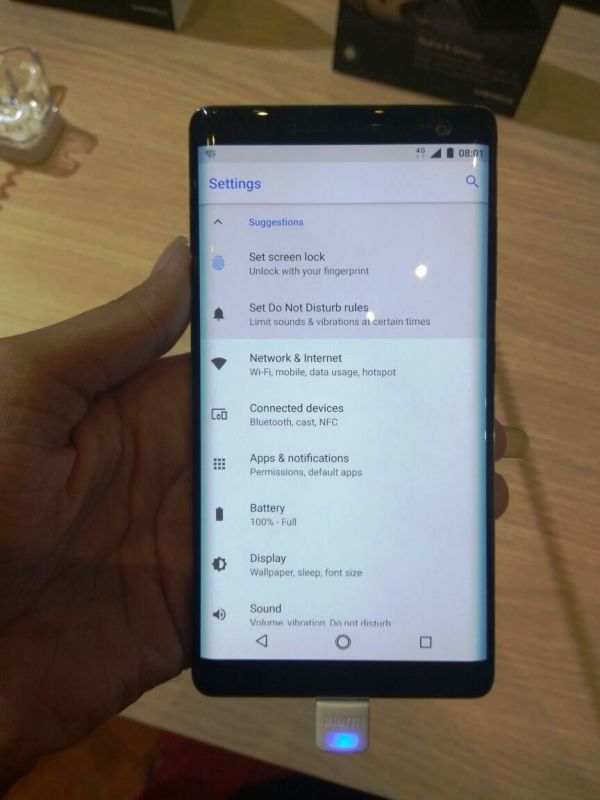 The Nokia 6 (2018) will be available from 6th March whereas the Nokia 7 Plus and Nokia 8 Sirocco can be pre-booked from 20th March.