However, it is not known whether the phone will be labelled as P11 or P20.

It seems that Huawei is cooking up a new dish and planning to take things to the whole next level. Since rumours of Huawei’s next P-series flagship are already floating around, a fresh report confirms that the company will launch P20 on March 27 in the French capital's iconic museum and exhibition hall, as per Forbes.

The report suggests that Huawei’s upcoming P20 phone could come with unprecedented triple camera setup and will indeed be the world's first smartphone with three rear cameras. However, it is not known whether the phone will be labelled as P11 or P20. 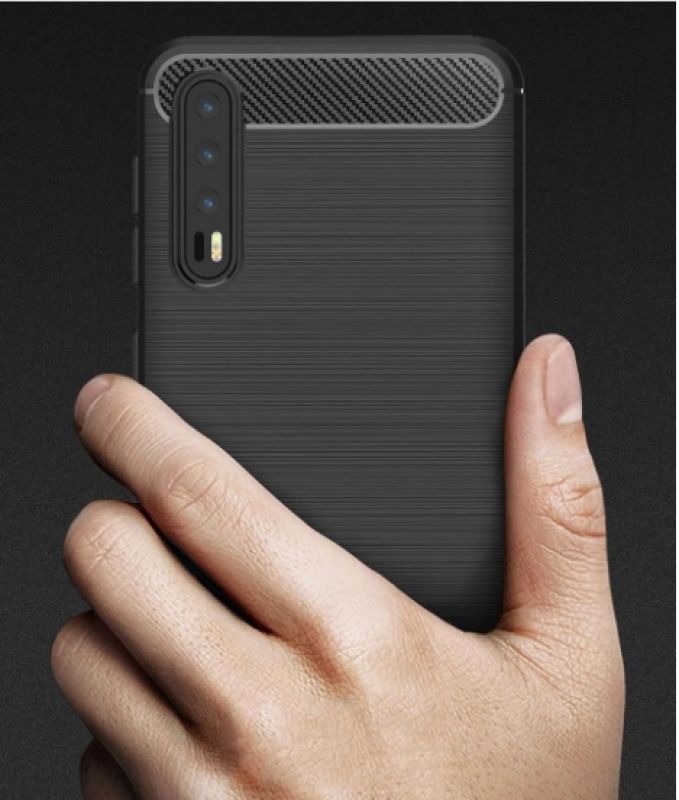 If rumours are to be believed, Huawei’s next-generation P-series phone might house a triple-lens setup, 40MP rear camera setup as well as 5x hybrid zooming and a 24MP selfie camera, co-developed with Leica. The cited source says that the P20 might be a tad more compact than the Mate 10 Pro and come equipped with the same artificial intelligence-enabled Kirin 970 chipset and Android 8.1 Oreo operating system.

The report further stated that "P20's bezels will be a bit thinner than the Mate 10, enough to fit both Huawei's new 'Point Cloud Depth Camera,' similar to Apple's 'TrueDepth Camera' system used for facial recognition and a physical fingerprint reader. "