As you can see from the leaked pictures, both the phones get a radical redesign from the previous generation.

In less than 24 hours, Google’s Pixel 2 and Pixel 2 will break cover one of the best Android smartphones you can buy. However, the phones have been leaked prior to their public unveiling, thanks to popular tipster Evan Blass.

As you can see from the leaked pictures, both the phones get a radical redesign from the previous generation. The smaller Pixel 2, which is supposed to made by HTC, will have noticeable bezels on top and bottom and harks back to the Nexus 5X’s design language. It sports a stereo speaker setup at the front and is seen running a revamped version of the Pixel launcher, with the most noticeable change being the Google Search bar place below the home screen dock. 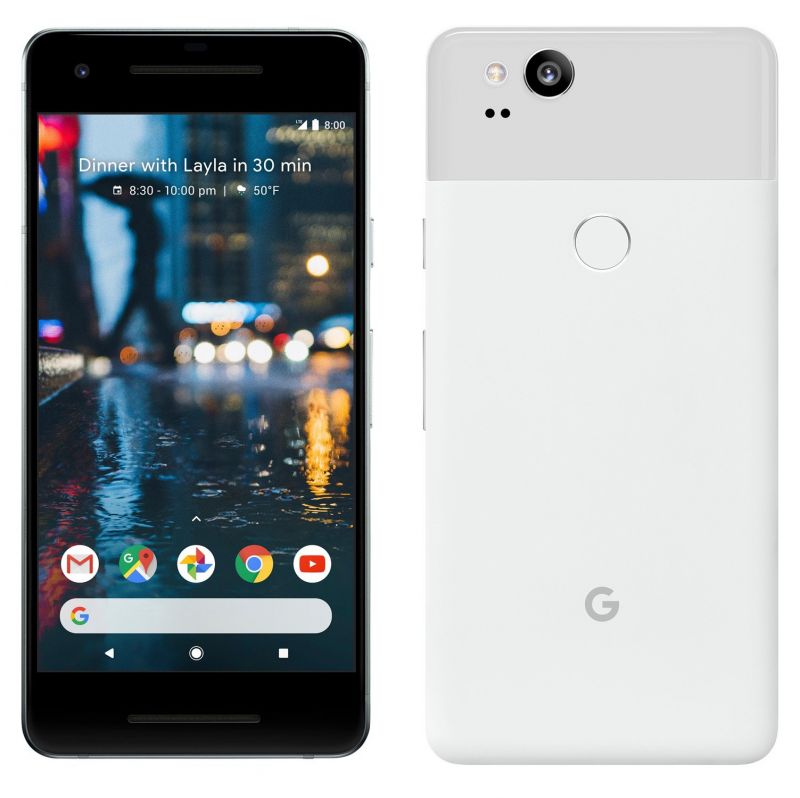 The Pixel 2 XL, on the other hand, is supposed to be made by LG, which is evident from its LG G6-inspired design. Even though it has noticeable bezels on top and bottom, they comparatively lesser than the Pixel 2. Even with narrow bezels, Google has managed to pack in a stereo speaker setup for an optimum multimedia experience. The Pixel 2 XL’s display also has rounded edges, making it look more modern as compared to the standard Pixel 2.

Both the phones sport an identical two-tone rear, which is an improvement of last year’s design with a fingerprint sensor sitting in the middle. According to leaked pictures, the front panel will be painted black whereas the rear panels will come in different colours.

The second generation Pixel and Pixel XL will be unveiled on October 4.