Cab driver in the US leaks Pixel 3 XL prototype, returns it to owner

after taking the photos, the cabbie went ahead to return the Pixel 3 XL to the passenger.

These days, Google’s upcoming Pixel 3 is raining all around the Internet. Several people have been found using Google’s 2018-2019 flagship around the world. Some tipsters have even gone to the extent of unboxing the prototype unit, revealing all the specifications, thereby eradicating all the suspense for the official launch event. This week, there’s another leak that found a lost Pixel 3 XL in the wild.

According to a report from Android Police, a Lyft cabbie in the US discovered a Pixel 3 XL in the backseat of his car. The driver initially noticed the device and felt that his own Pixel 2 might have fallen in the back. However, when he picked up the phone and noticed the unique notch on the front as well as the Google logo on the back, it was evident that his passenger had accidentally dropped a prototype unit of the Pixel 3 XL.

The cabbie immediately took several pictures of the device from various angles, showing the big notch and thick chin. The photos show the Pixel 3 XL having the same features in line with the previously leaked units — a dual camera setup on the front, a single rear camera for the back, a rear-mounted fingerprint sensor and a set of stereo speakers. However, after taking the photos, the cabbie went ahead to return the phone to the passenger. 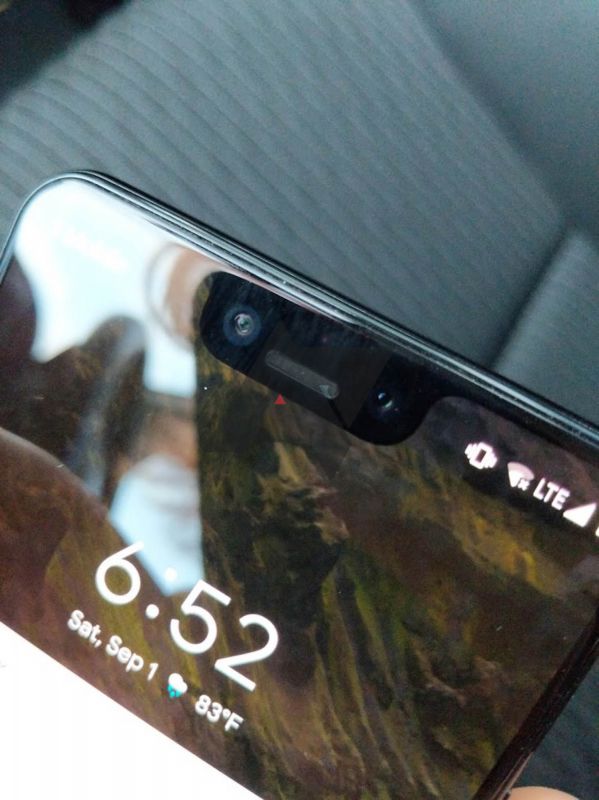 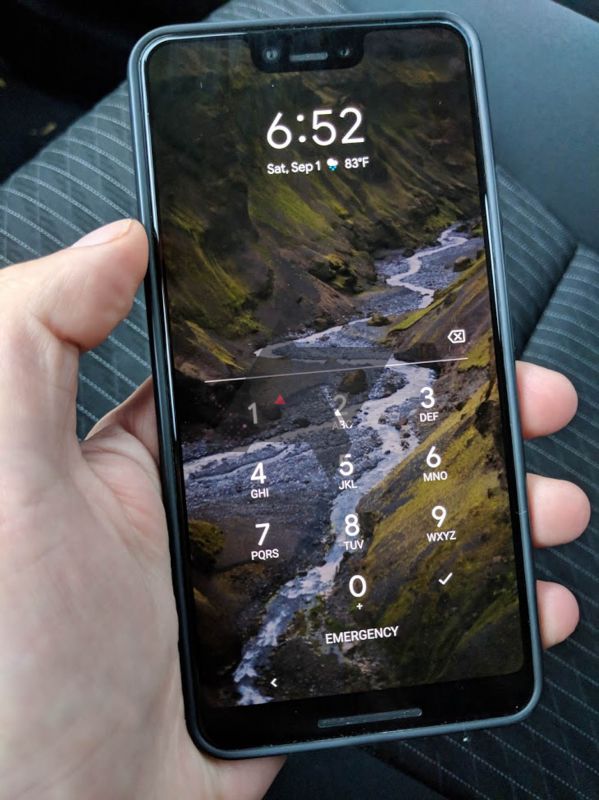 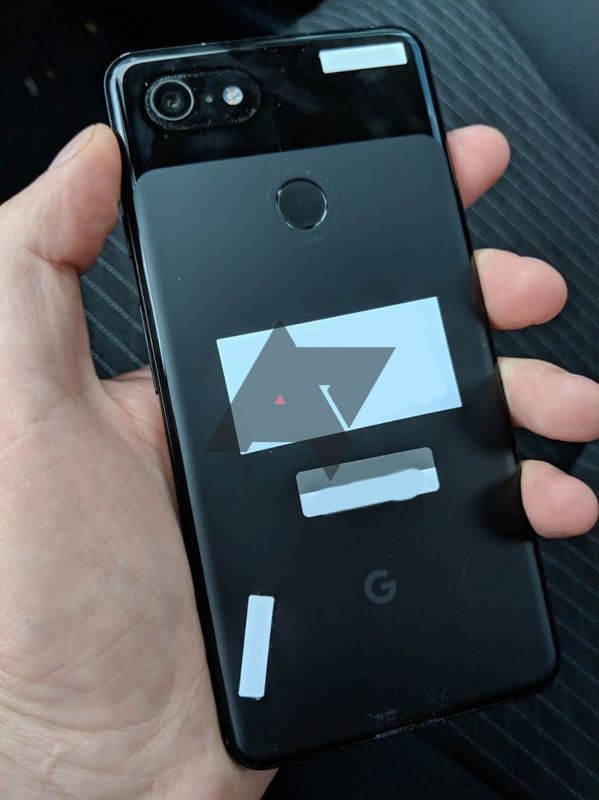 It will be a couple of weeks before Google makes the Pixel 3 official. Several prototype units of the device have already been leaked, giving us enough information about its specifications — at least 4GB of RAM mated to a Snapdragon 845 chipset and Android Pie onboard. The new model is expected to sport a new Visual Core chip that will improve the photography prowess of the device even further. However, we suggest you take these leaks with a grain of salt considering the plethora of leaks. Google could end up surprising us next month when the new Pixel phones will be made official.