Your phone's performance holds a key to beating the opponents.

When it comes to gaming, PC is the way to go. Be it stunning visuals or precision controls, PC hardware blows the competition out of the water. However, due to the convenience factor, console and mobile gaming are on the rise. Titles such as PUBG proved that cutting-edge competitive shooters can go mainstream on a mobile platform. But of course, In these multiplayer games, your phone's performance holds a key to beating the opponents. In short, despite a similar skill set, an iPhone X user has a better chance of winning "chicken dinner" compared to the Moto G5 user. Since everyone can't shell out over half a lakh rupee on a cellphone, we have compiled a list of smartphones that offer maximum performance without costing a bomb. 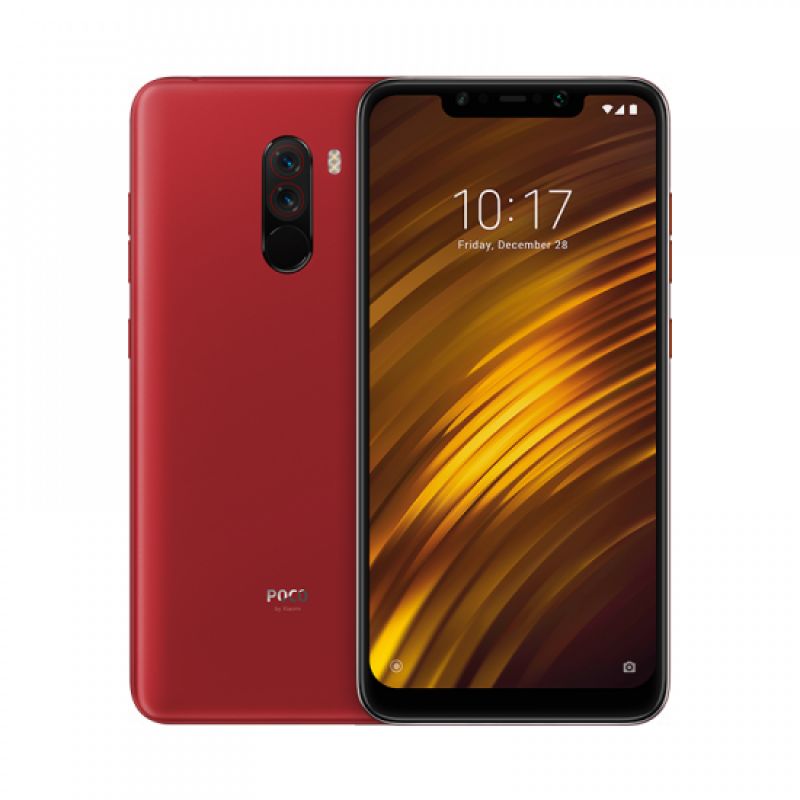 The POCO F1 is powered by Qualcomm's Snapdragon 845 SoC (System on Chip). It is one of the most powerful mobile chipsets on the market. It comprises four 2.8GHz Kryo 385 CPUs and four more Kryo cores clocked at 1.8GHz. Throw Adreno 630 GPU to the mix, and you get a performance beast. Top-end Android handsets such as the Galaxy S9, Note 9, and Find X too are powered by the Snapdragon 845 chip. So basically, the POCO F1 is levelling the playing field for gamers by offering flagship raw power at the fraction of the cost. The base model priced at Rs 21,000, comes with 6GB of RAM and 64GB storage. The Poco F1 comes with the liquid cooling technology that, which results in sustained peak performance. 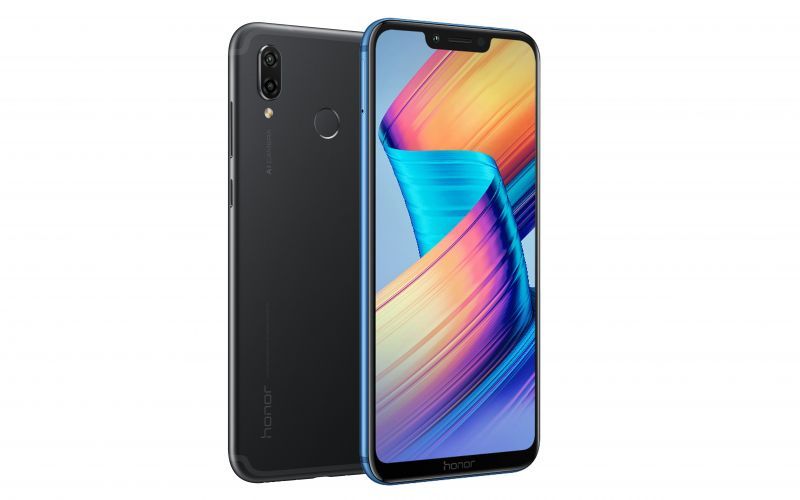 Backed by Huawei's own Hisilicon Kirin 970 chipset, the Honor Play is a great option for budget gamers. This chipset boasts of four Cortex A73 cores clocked at 2.4GHz and another bunch running 1.8GHz. The setup is completed with Mali-G72 MP12 GPU. Huawei has added unique smart shock support that provides directional vibration feedback. For instance, if you are getting shot at in a game, you will get vibration feedback from that direction. This feature is quite useful in PUBG mobile. The base model of the handset is priced at Rs 20,000. It comes with 4GB RAM and 64GB internal storage. You can, however, go for the 6GB RAM variant by spending a few more grand. 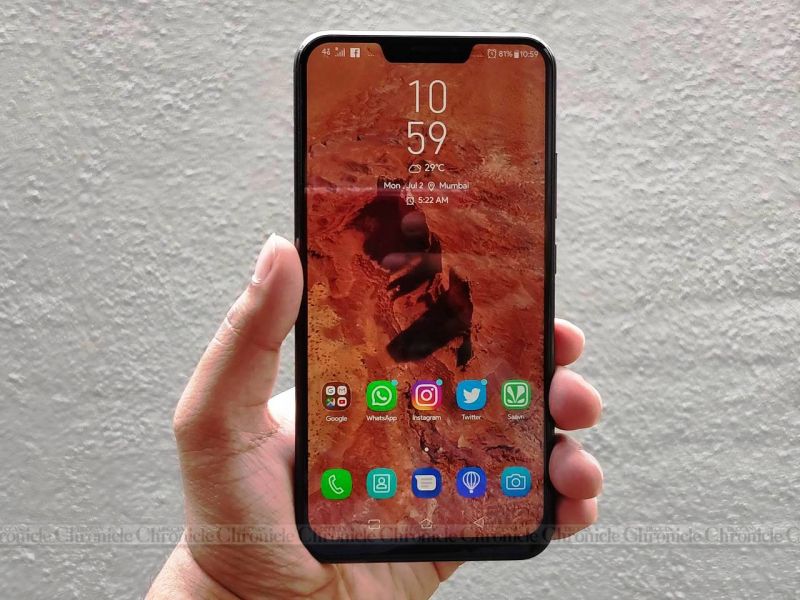 The ZenFone 5z is much like the POCO F1 but wrapped in a better body. While similar on paper, the 5Z's screen offers better colours and brightness uniformity compared to that of the Poco F1. In terms of innards, you get the mighty powerful Snapdragon 845. This 10nm chip from Qualcomm boasts of Adreno 630 GPU. So basically, you get high-end performance and good aesthetics for Rs 30,000. The base model offers 6GB of RAM and 64GB of internal storage. The ZenFone 5Z also comes in an 8GB RAM and 256GB internal storage variant. However, priced at Rs 37,000, it enters the OnePlus 6 territory, which is not a good thing.