Upcoming Samsung flagship will be otherworldly

The tipster reveals that the Galaxy S11 will be a camera-centric device. (Concept: LetsGoDigital)

@IceUniverse goes on to say that Samsung will be redesigning the front-facing camera of the Galaxy S11 and it will be even smaller than the one that will be seen on the Galaxy Note 10. With Samsung already shrinking the camera of the Galaxy Note 10 down quite considerably and the S11 featuring an even smaller selfie camera, the 2020 handset could achieve a best-in-class screen-to-body ratio. With this, Samsung will push the boundaries of design once more. 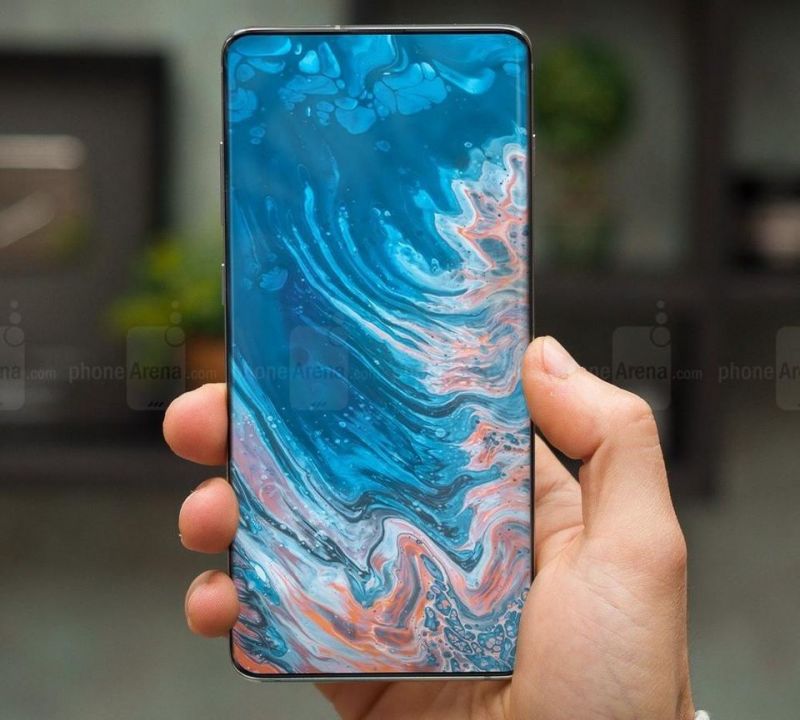 Samsung will be enhancing its software once more and @IceUniverse claims that the handset will launch with a second-generation One UI that’s based on Android Q. Apart from this, the handset will feature next-generation RAM that will not be able to run on the Galaxy Note 10.