In the past, Apple would routinely surprise us with new designs with respect to its form factor and this would actually manage to wow us in a way that no other smartphone manufacturer managed to. However, since the iPhone matured, the design of iPhones had a refresh every few years. In fact, the last iPhone to come with an all-new design was the iPhone X, a handset which ditched the bezels for an all-screen design that was unlike anything the world had ever seen. 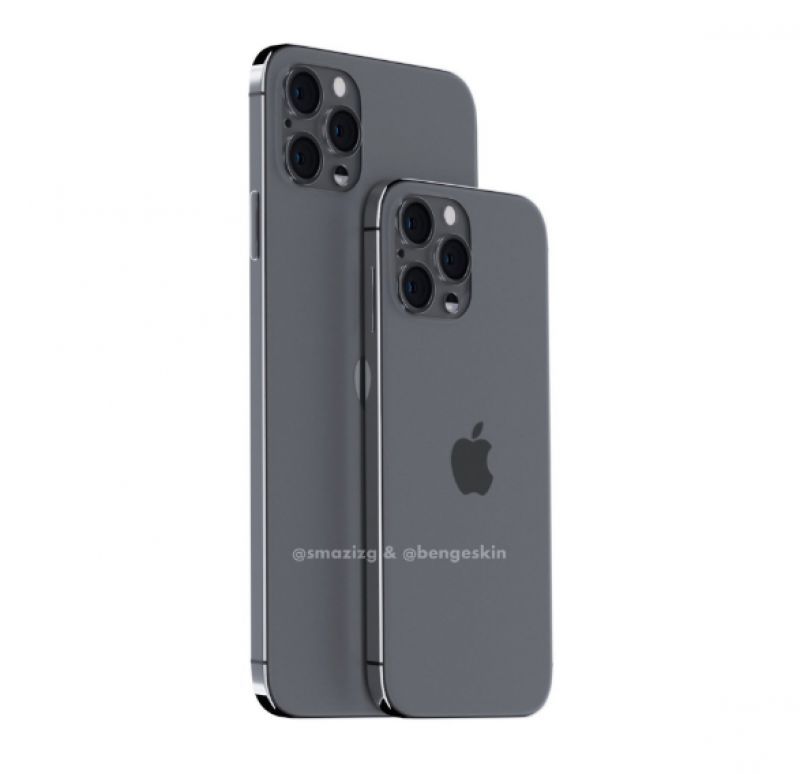 However, since then, virtually every smartphone manufacturer launched handsets with similar form factors and the iPhone’s notch design started to stagnate. This led some of the major brands to toy with the idea of reducing the size of the notch, add a cut-out in the form of a punch-hole design and even ditch the notch altogether in favour of a pop-up selfie camera.

Reputed Apple analyst Ming-Chi Kuo has given his backing on what to expect with Apple’s 2020 models and he states that it will come with a brand-new design. Kuo’s note reads, “We predict that the new 2H20 iPhone design will change significantly […] The metal frame and the front and rear 2/2.5D glass are still used, but the metal frame surface will be changed to a similar design to the iPhone 4, replacing the current surface design.” 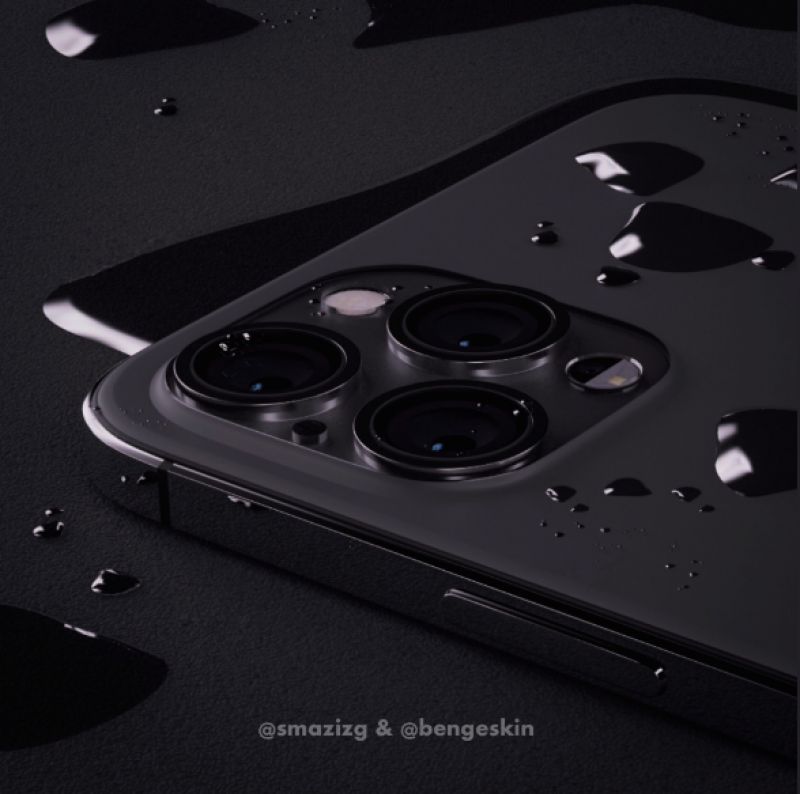 Now, with Apple’s 2020 iPhone 12, the Cupertino company is ready to switch things up again and launch an iPhone with a design that’s not seen before. As per a few renders by popular tipster Ben Geskin and @smazizg, we now get the first glimpse of what Apple’s upcoming flagship will look like.

The design language used here is strikingly similar to that was found on the iPhone 4 through to the iPhone 5S and it will be great to see Apple issuing a call-back to one of its most-loved designs. 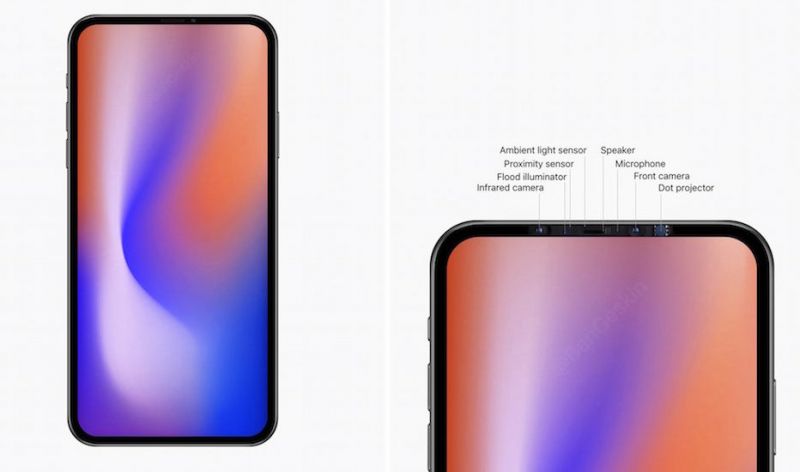 Lastly, the rumours surrounding Apple’s decision to eliminate the notch can be seen in these renders. What Apple could do here is incorporate these sensors on the top bezel.

Check out the video below: