Sources familiar with Samsung’s plans claim that the South Korean smartphone giant will begin its curtailing of the headphone jack and even physical buttons.

Earlier on this year, vivo made waves when they showed off their waterdrop handset that was devoid of any ports or physical buttons. This is probably where the future of smartphones is heading and it appears that Samsung will be the biggest smartphone manufacturer to take some design cues from this handset as the latest leak suggests that the Galaxy Note 10 will be launched without any physical buttons and will lose the headphone jack.

While the Samsung Galaxy Note 10 will not be as futuristic as the vivo Apex 2019, it will feature some of its design traits. Of course, the Galaxy Note 10 will come with a charging port and a slot for the S-Pen, but other than that it will forego any physical buttons making it a step in the right direction.

As per a report by Android Police, sources familiar with Samsung’s plans claim that the South Korean smartphone giant will begin its curtailing of the headphone jack and even physical buttons like the volume rockers and power button with the Galaxy Note 10. There will be no 3.5mm audio jack or any exterior buttons. Instead, Samsung will use pressure-sensitive areas that will be highlighted by a raised bump or textures along the sides to denote the buttons. Earlier on these changes had stepped into the rumour mill but now this is the first time that there is any sort of solid confirmation regarding the same. 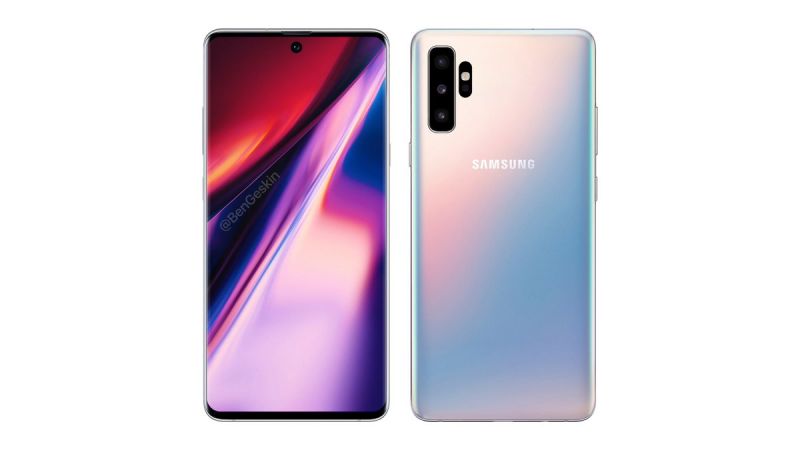 With the Samsung Galaxy Note series of devices, the brand has a stellar track record of adding forward-thinking designs making it quite appealing for those looking to upgrade. Galaxy Note fans appreciate Samsung as they always strive to add futuristic tech in the device making it an early adopters dream.

With the removal of the headphone jack, Samsung may alienate a part of its following who have always stuck by the brand for its devotion to this port even when half of the smartphone industry has gotten rid of it. In the flagship segment, Samsung is the only brand to stick with the 3.5mm connector as Apple, Google, Huawei and OnePlus have all abandoned the port. Budget smartphone manufacturers such as Xiaomi and OPPO have also removed it from some of their devices. With Samsung removing the audio jack on its Galaxy Note 10; it is only a matter of time till the lower-end models also abandon the connector. 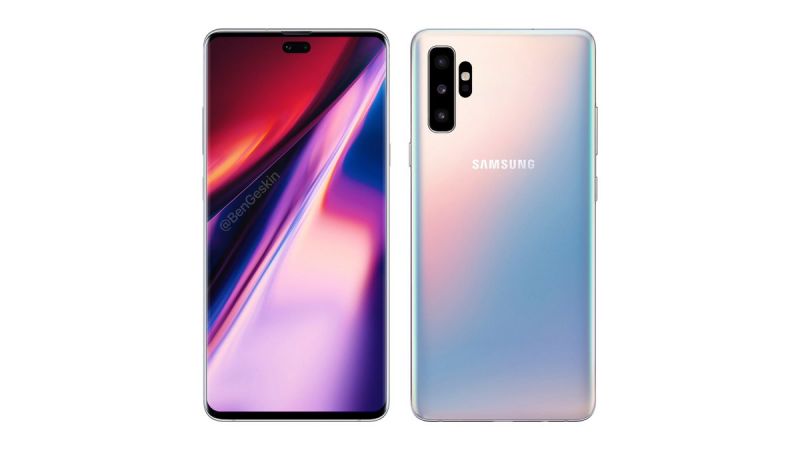 By Samsung removing the audio jack, they can potentially add more battery in the handset, something which every user can appreciate. However, with the rumours that the smaller of the Note 10 devices featuring a mere 3400mAh battery, this may propel potential consumers to opt for the more expensive of the two variants.

With the removal of the physical buttons, Samsung can make the handset a lot sturdier as these cutouts in the chassis of a handset usually tend to be the weakest point of a smartphone. So by ditching the volume buttons, Samsung could make a thinner handset without neglecting its build quality.