Samsung is rolling out software update fix for Galaxy S8’s red-tinted display issue for the Indian units a week before their release in the country.

After receiving complaints about the red-tinted display from some customers in S. Korea and reviewers, Samsung is taking primitive measure for the Galaxy S8 units in India before it goes on sale in India on May 5. 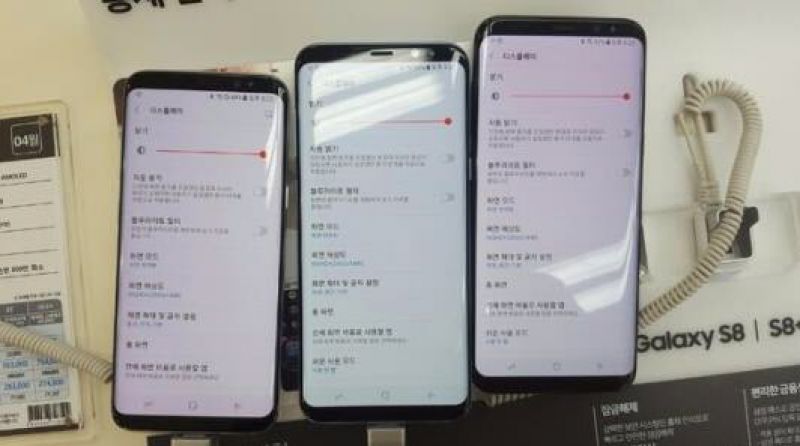 In a press conference earlier last week, Samsung claimed the reddish tint did not result from any hardware failure, it is “natural for Super AMOLED display,” and could be rectified by tweaking display colour range in the “colour optimisation” setting of the device.

Samsung will fix the issue by upgrading the colour optimization feature through an OTA (over-the-air) software update. The update will also provide additional setting under Adaptive Display screen mode. The new options released with fix will allow customers to adjust the range of colours according to their preferences.