If the leaked prototype is the final version of the G6, then it will sport a dual-camera setup on the rear followed by a fingerprint sensor. (Image: Droid life)

As the launch date is inching closer, the speculation around LG’s G6 have also started piling up. The company will be unveiling the device on February 26th. However, the first images of the flagship and information about its technical specs have already surfaced on the web.

The previous leak didn’t offer much information about the device, but a new picture which looks like a prototype reveals the form factor of the device. Do note that a prototype unit doesn't guarantee that the final product will look the same since major smartphone makers test different variations of their devices before launching them for the consumers. 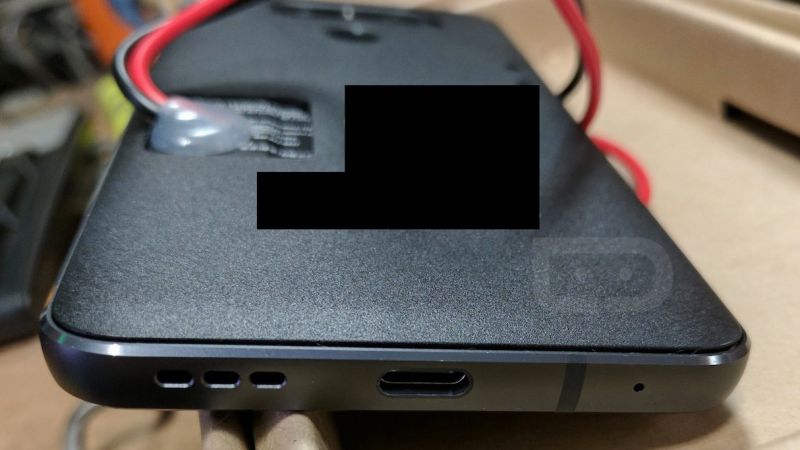 If the leaked prototype is the final version of the G6, then it will sport a dual-camera setup on the rear followed by a fingerprint sensor. The font panel will have thin bezels, while the chin will be large enough to house the LG logo. The device is also expected to feature a Type-C port and a speaker.

Based on previous rumours, the smartphone will pack a 5.7-inch display with Quad HD with 2880 x 1440 pixel resolution. It will be powered by a Qualcomm Snapdragon 821. The amount of RAM is not yet disclosed but it is more likely to be 4GB RAM and 32/64GB ROM.