Technology Other News 31 Oct 2018 Best of Halloween sa ...
Technology, In Other News

Right now we’re in the middle of a spooky Halloween themed sale that ends on November 1.

Every few months gamers around the world get their fill of sales and deals from Steam as they bring around a new seasonal sale event. Right now we’re in the middle of a spooky Halloween themed sale that ends on November 1 and if you hurry you can pick up some great games on discount. Here are some of the best deals. All these games are digital games available on Steam on PC and prices are subject to change. 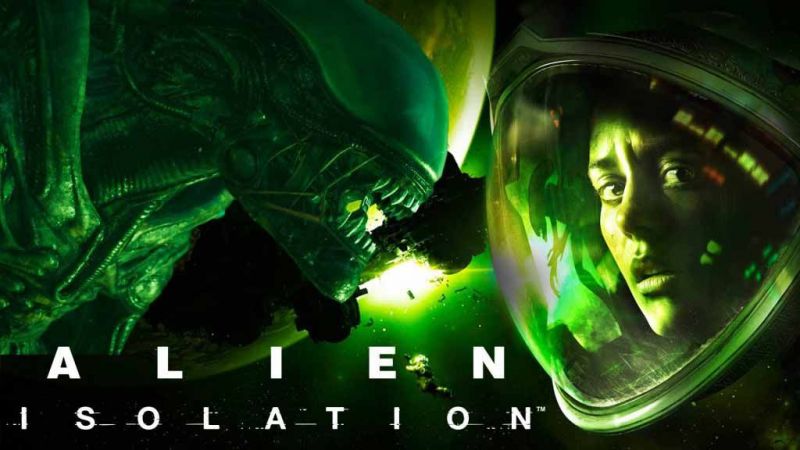 One of the best games of 2014, Alien Isolation was a surprise hit bringing the popular movie franchise to mainstream video game audiences. The game is set 15 years after the events of the 1979 movie, Alien and follows Amanda, Ellen Ripley’s daughter as she looks into her mother’s disappearance. Get ready for an absolutely terrifying experience as you hide from the Aliens and fight for survival using motion trackers and flame throwers. 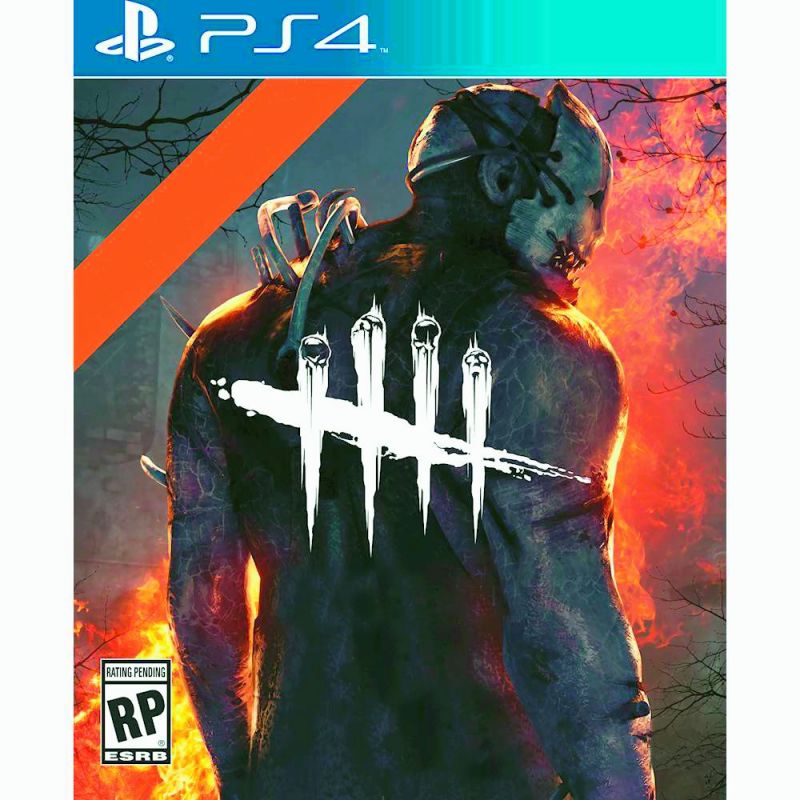 Arguably one of the more interesting new concepts to come out in a while, Dead by Daylight pits players in a 4vs1 match where a psychotic killer must hunt and kill four survivors. While the formula isn’t new, the genre and adaptation were certainly novel. The game offers multiple survivors with different perks and various killers from around the horror world to choose from. Despite a rather rocky start the game has improved quite a bit and is definitely going to give you a good few hours of fun with friends. 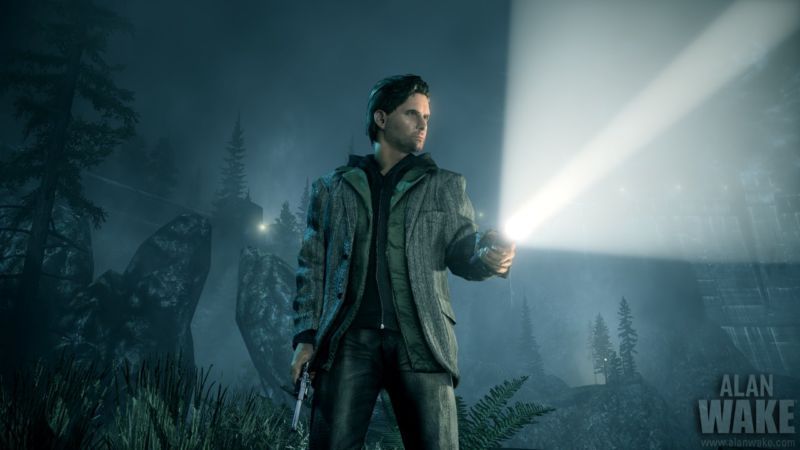 Arguably one of the best horror/thriller games of all time Alan Wake was actually not available for purchase for a long time before being reintroduced to the Steam Marketplace a few days ago. Fight the darkness in unique ways, use your environment and light sources as you try to solve the mystery of the darkness around you and save your wife. If you haven’t played the game yet, I highly recommend checking it out.

Other notable games worth checking out