The IFA is an important event in the world of technology that marks the announcement of important devices kicking off new trends. This year’s event was primarily hogged by smart wearables and Extended Reality devices, apart from hardcore gaming rigs and latest PC processors. Here are some of them:

Samsung is a recognisable name in the world of wearables and the latest generation wearables aim to cement their position. The Gear Fit 2 Pro is the cheapest one at $199, packing in a GPS, heart rate and swim tracker with 4GB of in-built storage underneath a 1.5-inch AMOLED display. 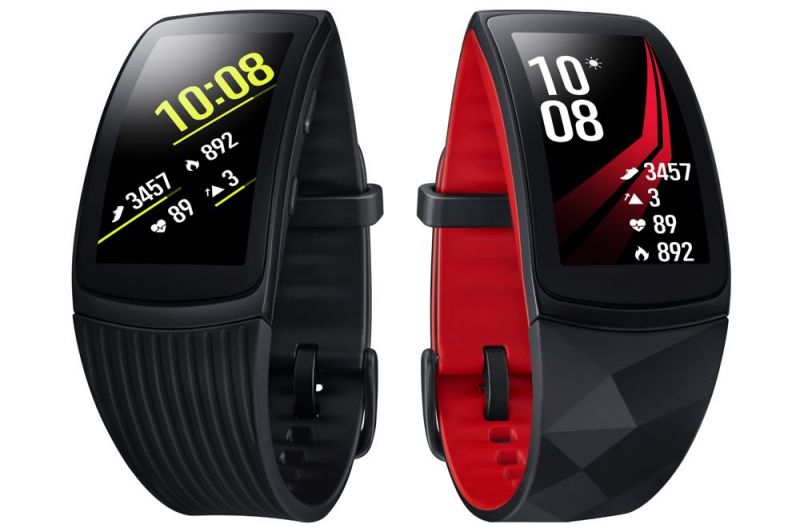 The Gear Sport is a fitness smartwatch with a 1.2-inch AMOLED display, Samsung Pay, heart rate monitor and GPS as well as the ability to play 500 offline tracks from your Spotify list. The 2018 Gear IconX is an improvement over the old model with 5 hours of battery life and a heart rate monitor. It also syncs with Bixby, provided you have a Bixby-enabled Samsung smartphone.

Extended Reality (XR) is still a new concept and devices that support it are priced extremely high, such as the HTC Vive. Dell wants to bring XR to the masses with a lot of convenience in the form of its Visor. Starting from $349 (Rs 22,339), the Visor uses cameras for inside-out tracking, unlike the HTC Vive’s wall-mounted sensor. 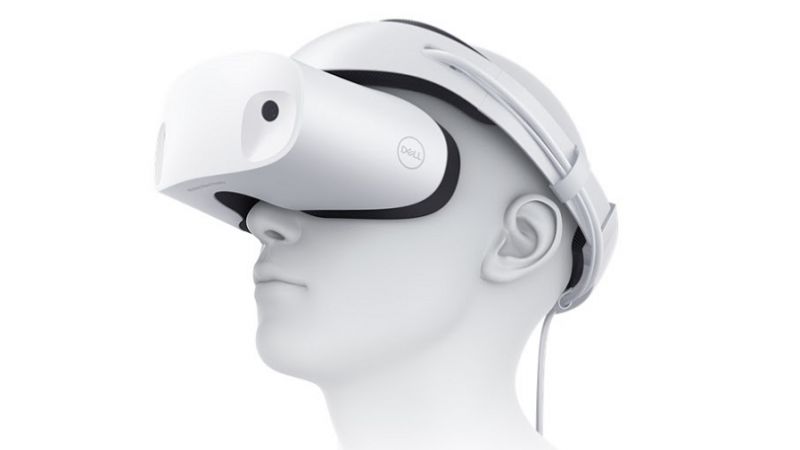 With a $99 controller, it can do some serious VR gaming as well. The Visor has dual 1440 x 1440-resolution LCDs to deliver the 360-degree immersive picture and it fits over glasses.

The word oven is generally associated with big metal and glass boxes that utilise microwave to cook food. Miele has changed the core concept with their Dialog Oven — use electromagnetic waves to cook food at 915MHz. 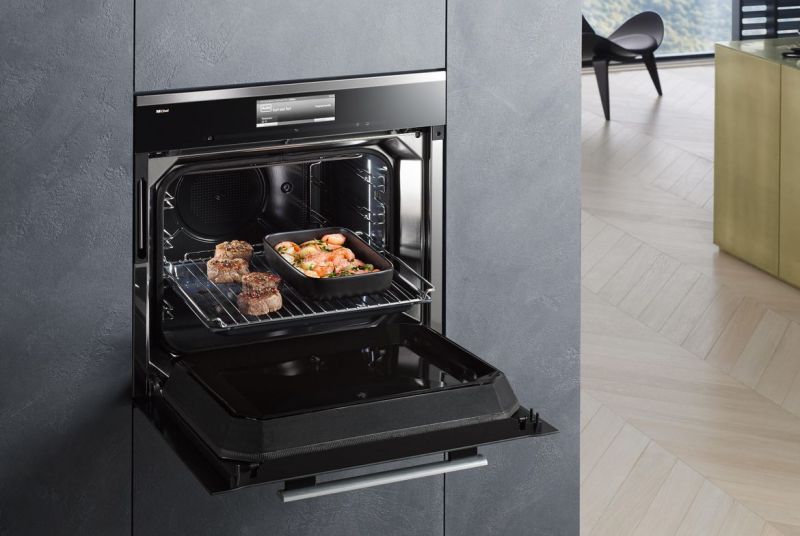 The company claims that the waves adjust according to the texture of the food, resulting in tastier food cooked within a short period of time, in a more power efficient manner. Apart from that, it can be connected to Wi-Fi for controlling it via smartphones.

Yes, you read it right — a camera with LTE connection. The Holo360 comes with a 360-degree camera that can record 4K videos and 6.9K-resolution still photos. The camera is built on a Snapdragon 625 chipset adhering to Qualcomm’s Connected Camera Platform. 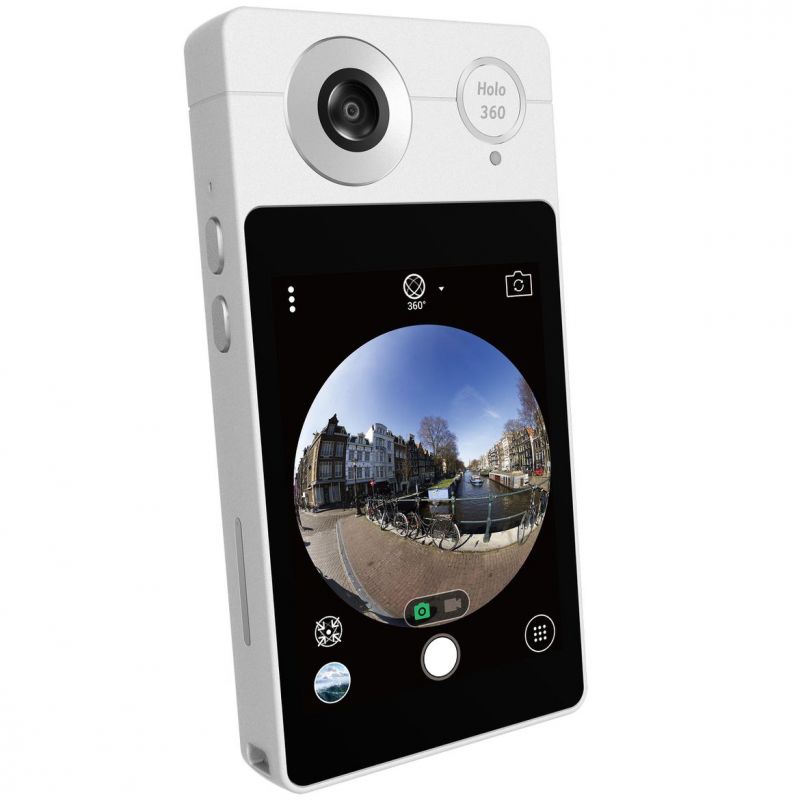 With onboard LTE and a 3-inch touchscreen display, you won’t need another device to control it, i.e. one can simply broadcast live 360-degree sessions with this camera without using a Wi-Fi connection.

Dell’s popular ultrabook marks the arrival of eighth generation Intel processors to the world of notebooks. The 11.6-inch laptop with a 13.3-inch display comes with new eighth generation Core i7 and Core i5 processors that promise to improve multitasking performance by a 40 percent while being power efficient at the same time. 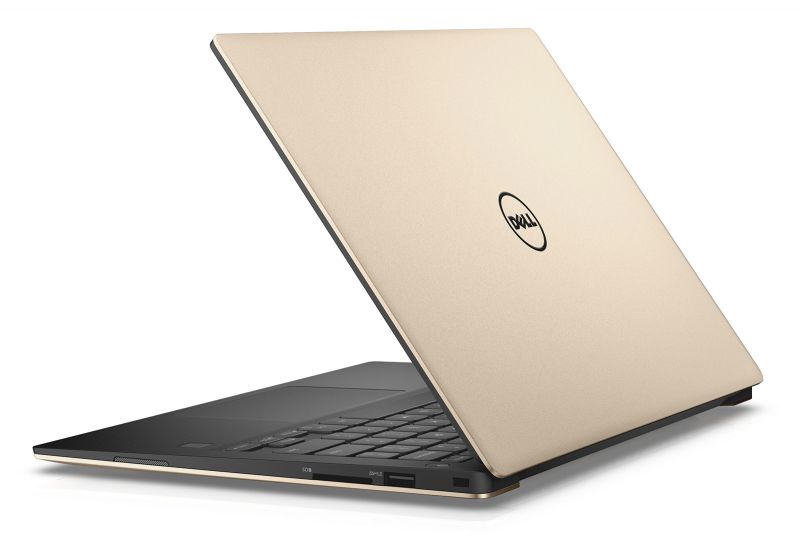 The rest of the XPS retains the metal chassis with carbon fibre palm rests and all other goodies that the XPS series is known for.