Last year, SRI-B integrated Samsung Pay with digital wallets such as Paytm and Mobikwik and government-backed Unified Payments Interface for the Indian market.

This year, the Government of India has conferred the National Intellectual Property Award 2018 to Samsung in the category of top foreign public limited company/private limited company for patents and commercialisation to its R&D centre in Bangalore.

“The recognition from the government is a testimony to our efforts and commitment to research and technological breakthrough,” said Dr Aloknath De, Chief Technology Officer at Samsung Research Institute, Bangalore (SRI-B). The Korean electronics giant has built a culture of innovation and patent filing at its R&D centres in India, which has catapulted it among the top patent filers across the country.

SRI-B, which is Samsung’s largest R&D centre in the world outside South Korea, files around 250-300 patents every year. So far, the centre has filed over 2,900 patents. 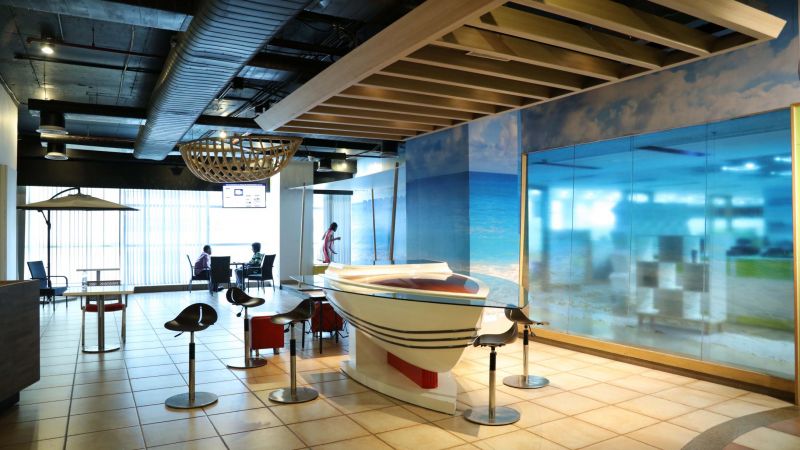 The R&D centre in Bangalore was set up in 1996, a year after Samsung entered India. While it has been one of the top patent filers in the country over the last few years, it wasn’t always so. At the beginning of this decade, the centre was still working on global projects but the number of high-quality patents being churned out was low.

This is when Samsung set out to develop a patents mindset among its engineers which led to an improvement in the quality of innovations. This was done by setting up a specialized team that organised basic invention creation training to help engineers understand the idea of innovation and how to innovate. For engineers to better understand how to strengthen their ideas, a face-to-face counselling was organised and patent engineers were aligned with various teams in different technology areas.

SRI-B works on these cutting-edge technologies and has made significant contributions to global products such as Samsung’s flagship smartphones Galaxy Note and S series, as well as to Bixby, Samsung’s intelligent interface. It also works on developing specific innovations for Indian consumers under Samsung’s ‘Make for India’ initiative.

Under its ‘Make for India’ initiative, consumer insights from different teams across Samsung India are funnelled into a team called the ‘Make for India Task Force’. Over the years, engineers at Samsung’s R&D centres have developed India-specific innovations such as the ActivWash washing machine, S-bike mode and Ultra Data Saving mode. These innovations help solve very specific problems for Indian consumers and are developed after getting insights from consumers.

Last year, SRI-B integrated Samsung Pay with digital wallets such as Paytm and Mobikwik and government-backed Unified Payments Interface for the Indian market. Bixby Voice which came to India with the Galaxy Note8 was optimised for India by the SRI-B team to understand English in Indian accents.

As a market leader today, Samsung continues to provide cutting-edge technology and enriching experiences to Indian consumers. Earlier in July, Samsung inaugurated the world's largest mobile factory in Noida where it will double its current capacity for producing mobile phones from 68 million units a year to 120 million units a year, in a phase-wise expansion that will be completed by 2020. Last year, it had announced an investment of Rs 4,915 crore to add fresh capacity at its Noida factory.

At the R&D centre, the company has also worked hard on making the process of filing patents simpler for engineers by introducing a very basic document with a simple template. SRI-B set up an in-house portal for filing patents, which became a one-stop shop for all patent filing information and needs.

Since 2012, over 3,000 engineers have been given patent training. This special team also organised theme based ideation workshops that brought employees together to collaborate on specific technologies, such as AR and VR to name a few and to focus on areas that are important for Samsung at that time.

“What kept our engineers motivated was the recognition they got. We have an IP rewards policy in place for patent filers and for those who are granted patents. Over the years, the quality of patents being filed by the Bangalore centre has improved and there is a 53 per cent increase in Indian engineers creating top quality patents for the first time,” said De.

“Today, idea creation has been institutionalised and thousands of SRI-B engineers contribute ideas. Innovative ideas are now in the bloodstream of many of our engineers,” he said.