iPhone saving man gets stuck inside toilet for an hour

We all use public toilets during times of emergencies. However, imagine discovering a yelping man appearing right inside the humble abode while you’re about to engage in your business!

Cato Berntsen Larsen was one such person whose friend lost his cell phone in one of the toilets in Norway. Since the former was the only one, slim enough to have a chance to climb into the tank, both agreed that he should try rescuing the situation. Within seconds, he was standing at the bottom of the tank, with feces up to his thighs. 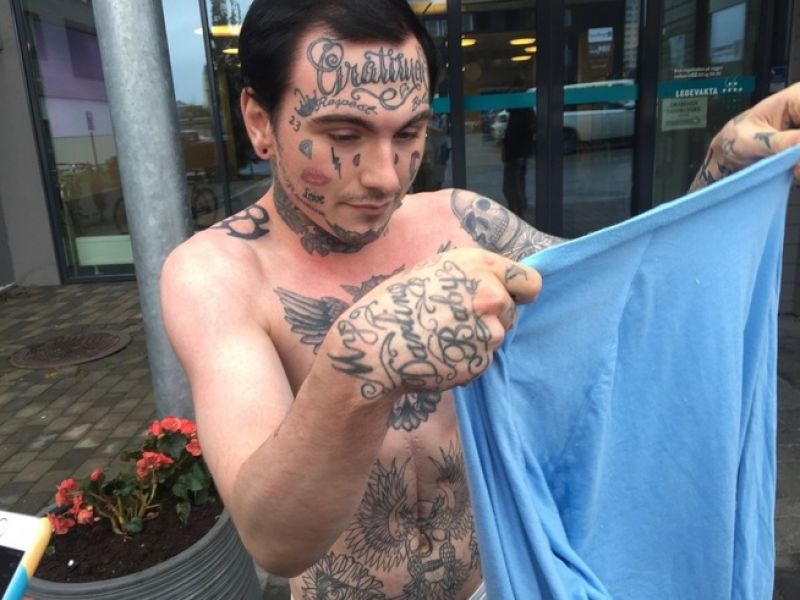 What’s worse is that this particular public toilet was the traditional outhouse kind with a large tank underneath the toilet seat. The space was confined and filled with dirt, naturally. Soon, it became very difficult for Larsen to move.

“It was disgusting as hell. The worst thing I have ever experienced. Animals were down there too. Now my body hurts, and I will go home and get some rest”, he said.

His friend immediately called for help. Emergency services were quick enough to send a fire truck with four men to the location. It took them approximately ten minutes to get the man out. The toilet had to be demolished in order to rescue Larsen who was stuck underneath. Section manager Kristine Høibraaten in Drammen municipality says that this is the first time anyone has fallen into the toilet tank, after it was installed in the 1990s. 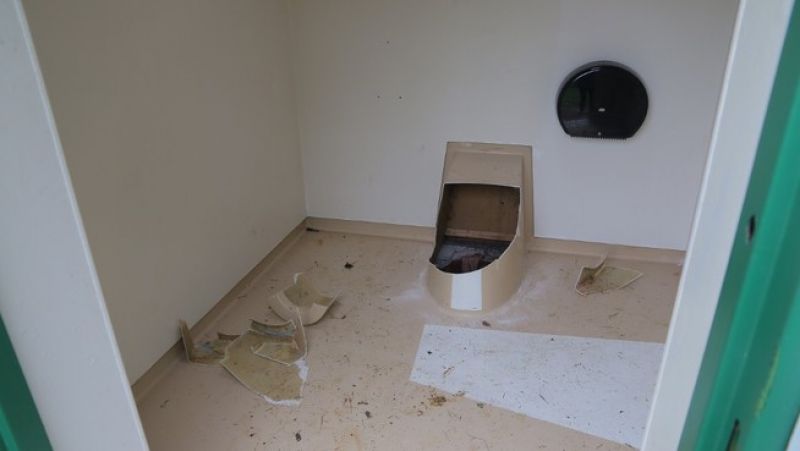 At the emergency room, Larsen's wounds were cleaned. He also received antibiotic treatment. Cato Berntsen Larsen sure is never entering a toilet again, is he? Not unless he wants to be greeted with vivid memories!