Technology Other News 29 Dec 2017 Developments in the ...
Technology, In Other News

The technology is not yet mature enough for public or commercial use, but we do expect 2018 to see major developments on this front.

The world is continuously evolving in the digital space and we are at the threshold of an upcoming revolution where we are immersing ourselves in virtual reality to accomplish seemingly impossible tasks.

2017 has been a remarkable year that brought non-stop growth and awareness to the world of new Reality — Augmented Reality (AR), Virtual Reality (VR) and Mixed Reality (MR). With technology constantly advancing at an alarmingly high pace, the reality is becoming less real and the Virtual Reality tech is developing at breakneck pace. However, there is still a thought that lingers among many people, trying to understand this fast-moving digital wonders of the near future: What are these realities? What is the difference between them? How will these platforms serve? and so on.

2016 saw the launch of major VR platforms — from high-end, high-quality systems such as Facebook’s Oculus Rift and HTC’s Vive to the cheap and cool smartphone-based solutions such as Samsung’s Gear VR and Google’s Daydream. 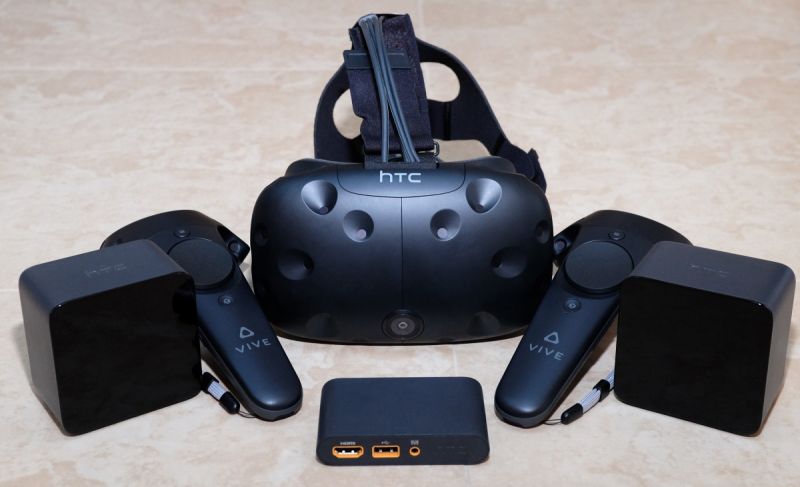 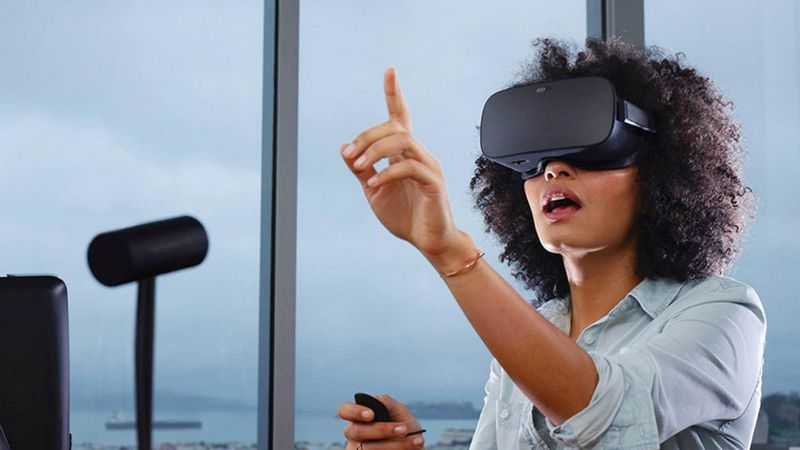 Virtual reality is crazy to think how far it has evolved over the past few years. 2017 saw VR headsets get cheaper, and simpler, especially citing examples such as Microsoft's new Mixed Reality platform.

Now users won't need to burn holes in their pockets with expensive computers or game consoles such as the PS4 to experience virtual reality (VR). If you have a smartphone, you can also choose between Google's Daydream View or Samsung's Gear VR or even opt for cheaper options such as the Cardboard or any third-party VR headset. 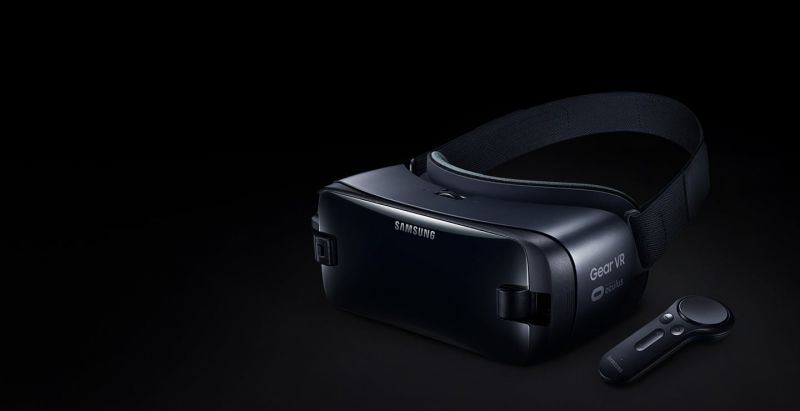 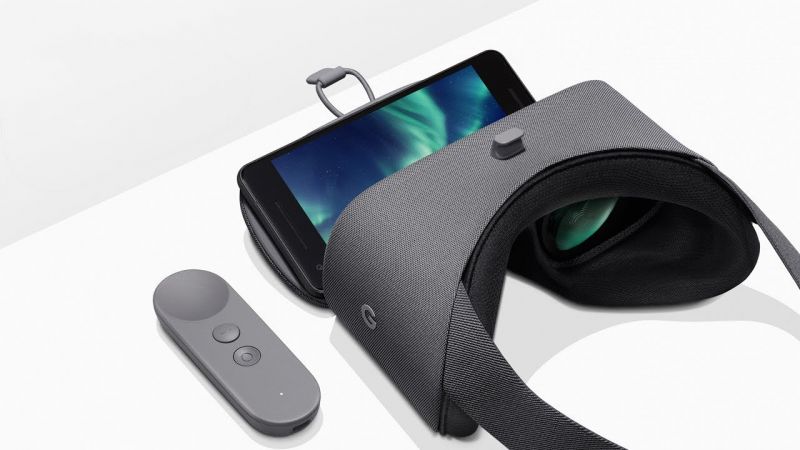 The Gear VR has been around since 2015 and has steadily evolved alongside the company's smartphones. In 2017, Samsung finally added a motion controller to it, while Google launched the same for its Daydream View. But the only disappointment with Gear VR is that it only works with Samsung smartphones and not with other brands, while Google's Daydream works on other brands too.

Other than Virtual Reality, Augmented and Mixed Reality took centre stage between 2016 and 2017. Though AR and MR might not have the name recognition as that of VR, they are a big leap that blends the digital world with our physical surroundings. If you have ever used a Snapchat's filter or played around with Pokemon GO, then you have already experienced Augmented Reality which mixes a virtual character with the physical world. AR is basically a computer program that overlays virtual graphics on top of your existing, real-life environment, while still continuing to let you see the world around you. AR headsets basically overlay data, 3D objects and video into your line of vision with the help of a display. The tech has been existing for years but was mainly used in the military to date. For example, a fighter jet's pilot can see the important readings from his dashboard right on his goggles, while he is still looking ahead into the sky — the system overlays the readings on his transparent glasses. 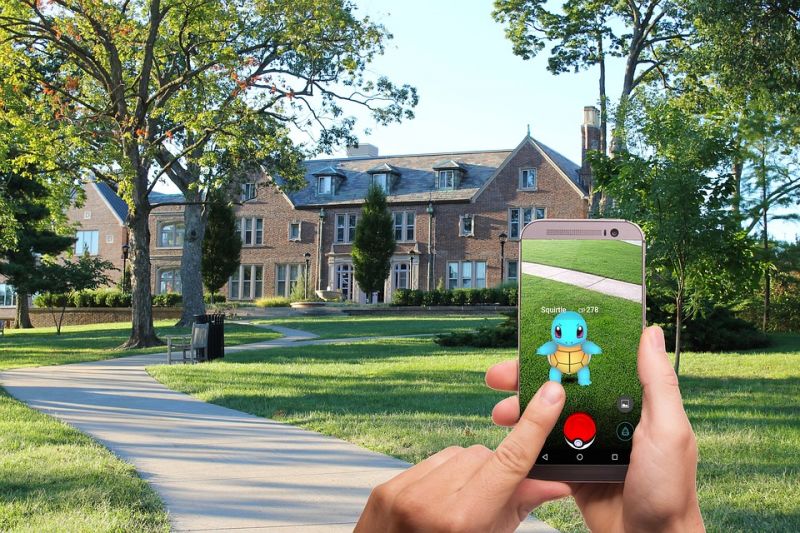 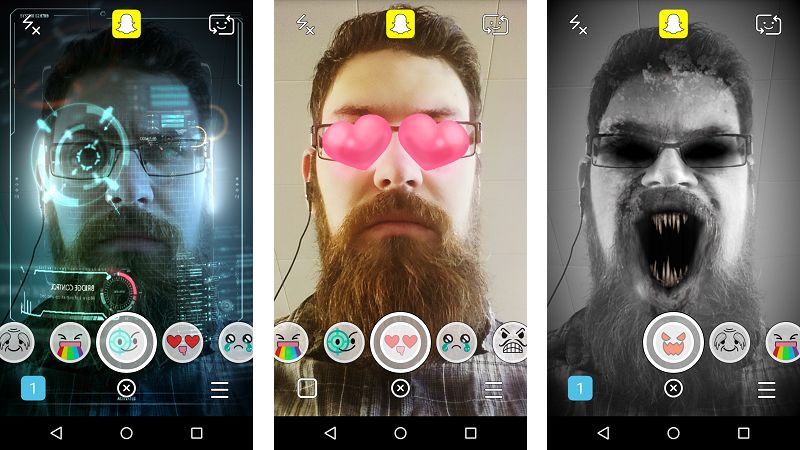 Apps such as Pokemon Go have established AR in the wider marketplace that made consumers experience the mix of digital and reality. Another big example of AR could be Snapchat, as it also uses Augmented Reality with real-life feeds from a user’s camera overlaid with emojis and filters such as bunny ears, goggles, hats and many more.

Technology innovation is scaling things down to a minuscule and a classic example is your smartphone today. AR has already found its way into your pocket — something that would require high computing power is not available on a small smartphone. Both Apple and Google have emphasised AR in their most recent smartphone lines. The battle between tech giants Apple and Google for AR domination is something we all know about. Apple cracked it with ARKit, which allows creators (developers) to play around in these mixed spaces and Google standing right beside with its ARCore ecosystem. Moreover, Microsoft has the MR Capture Studios and MR Academy in San Francisco, inviting creatives to come experiment with AR and VR. Facebook also closed the AR gap with Snapchat and taken huge steps to integrate AR into its platforms. Moving ahead, Lenovo is also working on Mirage, a smartphone-powered AR headset that will bring outdoor games into the living room and their first is the 'Star Wars: Jedi Challenges,' which uses a lightsaber controller. 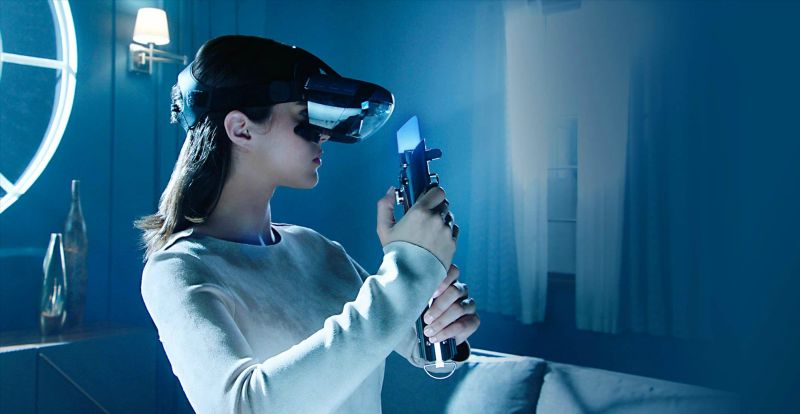 Speaking of Mixed reality and how it is shaping could be a bit confusing. Mixed Reality is actually a hybrid of VR and AR, where virtual things do indeed look as if they are part of your real world. MR brings people, places, and objects from your physical and digital worlds together in the same frame. This blended environment is a type of canvas where physical and digital objects co-exist and interact in real time. What makes MR stand out in the crowd is its highly interactive aspect and the realistic rendering of the projection it adds to our real-life environment and interacts with the immersive content.

Windows' Mixed Reality is a platform that brought Augmented Reality and Virtual Reality to life. For now, the first wave of Windows MR headsets bends more towards VR that turns an operating system on a PC into a digital room, filled with web browsers and documents adorning the walls. (you may have seen similar UI options with a few launchers on Android)

The only difference between the Oculus Rift or the HTC Vive with Microsoft's MR platform is the built-in room-tracking technology where headset scans the boundaries (walls) and works out your location. The scanning relies on sensors instead of external cameras. 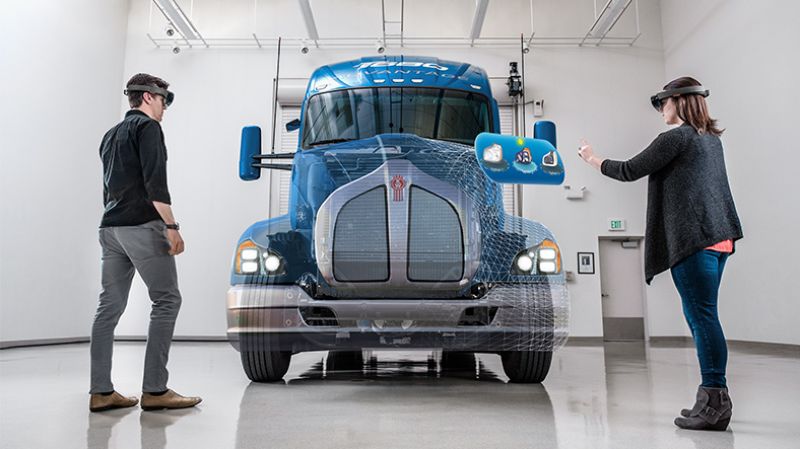 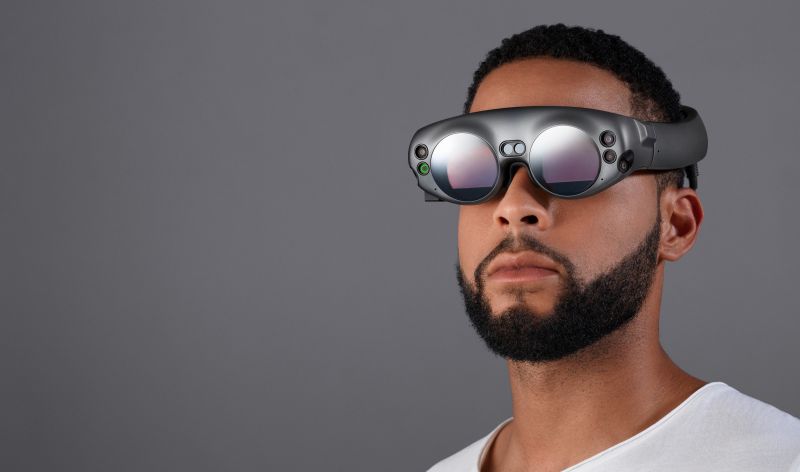 Microsoft’s HoloLens is the final product where Windows Mixed reality is heading. It is an AR headset with its own built-in computer, which means that unlike the Vive or the Oculus, you can now leave your laptop or PC behind experience a completely wire-free AR. When it comes to climbing the ladder of Mixed reality landscape, Microsoft’s HoloLens and Magic Leap take the lead. Today, Microsoft HoloLens and Magic Leap could be called as the two kings of the Mixed Reality race. Magic Leap's mysterious new headset Mixed-Reality Goggles is expected to be released to developers somewhere in 2018. This headset would be able to interact with objects and 3D screens claim the Florida-based startup.

The tech road ahead is interesting and even more fascinating. The battleground will see tech giants race each other to be faster, taller and even more powerful, indirectly enhancing the world around us. Sight-blocking headsets will soon be a thing of the past and translucent headsets will take the main stage. The companies currently working on VR are also diving into AR, while those focused on AR are learning from the trials of MR. The technology is not yet mature enough for public or commercial use, but we do expect 2018 to see major developments on this front. Probably your next Christmas gift could be an MR headset or who knows, you could be in the Sahara desert and witness the North Pole using MR. — Fingers crossed.