Technology Other News 29 May 2017 Kannur youngster ent ...
Technology, In Other News

KANNUR: A youngster from Kannur, Sreedeep C.K., has entered the Google Hall of Fame for the second time. The recognition is given to people when they point out the security falls in Google. To honour all the cutting-edge external contributions that help Google keep its users safe, they maintain a Vulnerability Reward Program for Google-owned web properties, running continuously since November 2010. Earlier, Mr Sreedeep was recognised for spotting a bug known as Cross-site Scripting (XSS), wherein a hacker can execute malicious scripts to a legitimate website or web applications. 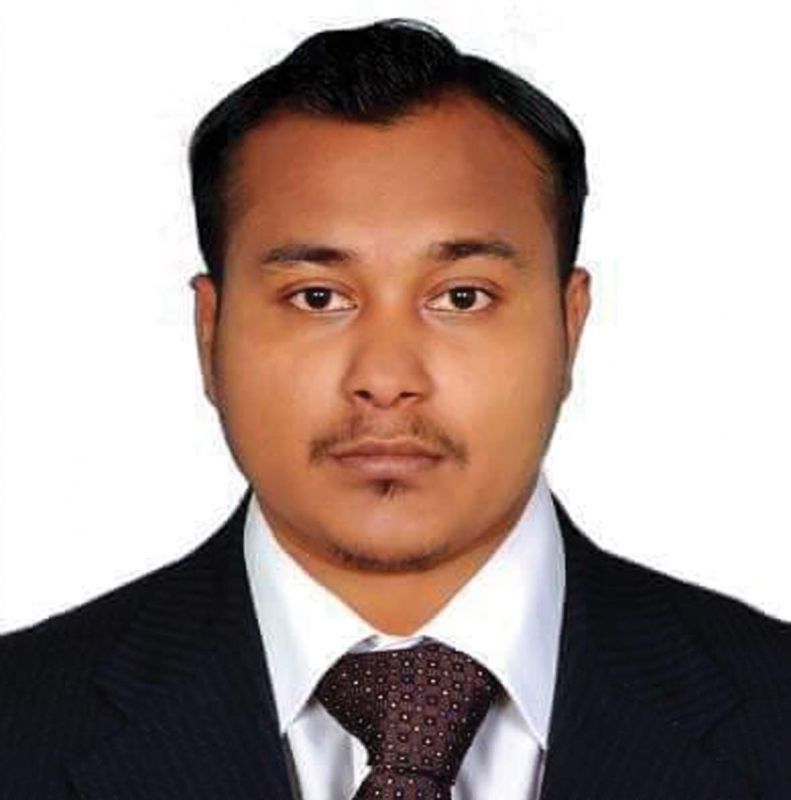 This time, he says the Google informed him that it would take a minimum of two weeks to fix the lapse. A native of Alavil, the ethical hacker closely works with the Cyberdome of the Kerala police. The listing on the ‘Hall of Fame’ is according to the importance of their notification. In the 80 page list, Mr Sreedeep appears on the 32nd page.  He has already received ‘Hall of Fame’ honour from Microsoft, Oracle, Intel, etc. 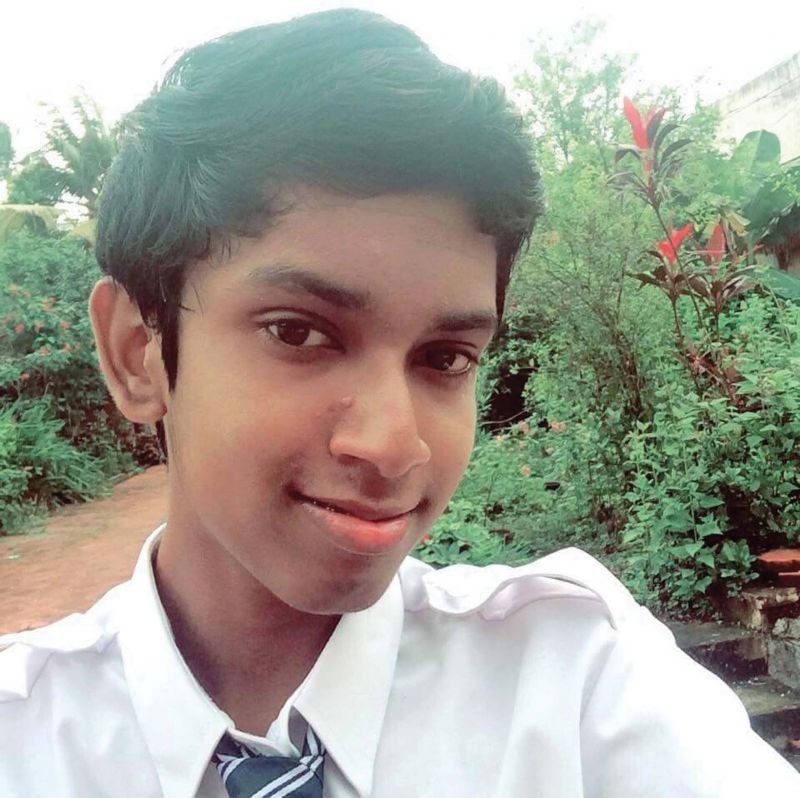 Google rewards $1,000 to $33,000 as per the merit of their findings. Akbar K.P. from Kozhikode and Abhishek Sidharth from Thiruvananthapuram also recently entered the ‘Hall of Fame’. Mr Abhishek is the youngest in this category. Mr Akbar found the security lapse in Gmail. Apart from Google, Facebook, Microsoft, Yahoo, etc., reward the people who notify security lapses.

WhatsApp may soon get quick message reactions like Messenger