Xiaomi Redmi S2 hands-on video leaked ahead of its launch

The Redmi S2 is all over the internet. As per the rumours and leaks, the new entrant in the Redmi series could be a budget smartphone with features such as dual cameras and face unlock. A couple of weeks ago, the details of the device were found on the firmware files of the smartphone. Recently, the Redmi S2 undergone the usual TENAA and 3C certification treatment in China.

Yesterday, we witnessed live images of the Redmi S2 — spotted on Czech Republic website Svetandroida. In an interesting set of developments, a new video of the handset has surfaced on the web.

Futhermore, the video source — dotekomanie claims that the Redmi S2 is already on display in the Czech Republic Mi Store.

As for the specifications, the Redmi S2 could sport a 5.99-inch HD+ display. Under the hood, the smartphone is expected to be powered by a Snapdragon 625 chipset, paired with 3GB of RAM and 32GB of storage. 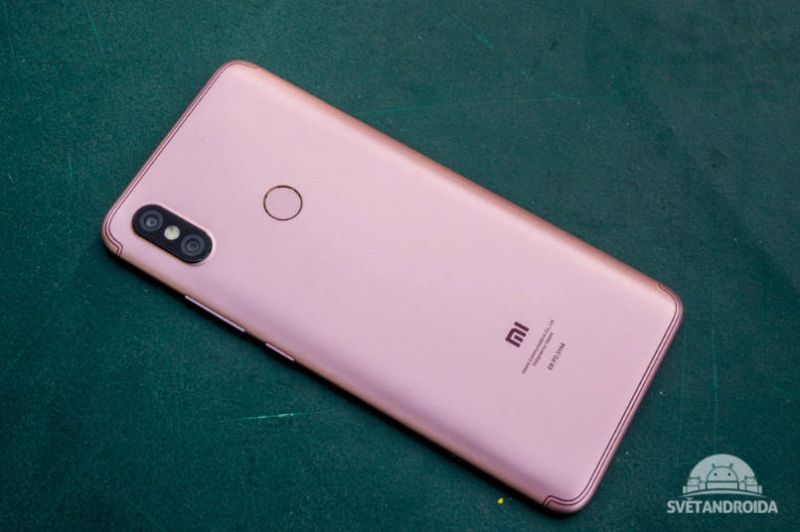 In terms of optics, the Redmi S2 could feature a 12MP + 5MP dual rear camera setup and a 16MP sensor with LED for selfies. The handset should run Android Oreo with MIUI 9. Furthermore, the device could be backed by a 3080mAh battery.