Technology Other News 29 Apr 2017 Beware of fake adver ...
Technology, In Other News

With social media, especially Facebook, increasing its integration into each person’s daily life, things are to get worse in future if these issues are not taken care by the social media company.

Google and Facebook were recently targeted for failing to curb fake news that was being promoted on their respective services. Soon, the two tech giants put all their forces ahead to do something on the matter and are working harder to have algorithms in place to make sure the fake news are now filtered and checked for facts. However, if you are using Facebook pretty often, you will see that though the fake news issue seems almost negligible, another issue seems to be on the rise.

Facebook users are witnessing a few too many ads shown up on their timeline or whilst browsing through general posts. The company has decided to rope in some money and create revenue by inserting advertisements in between posts, but we have noticed a huge issue here.

While most ads are based on app installations and promotions from respective app stores, we found a few too many ads coming in from online shopping websites. However, on closely monitoring the ads, we found that the shopping ads that are being promoted to the front are not from genuine sellers. They have a fly-by-night website, and are selling fake stuff on Facebook. The ads are very appealing and the discounts and offers on the ads are impossible to resist. 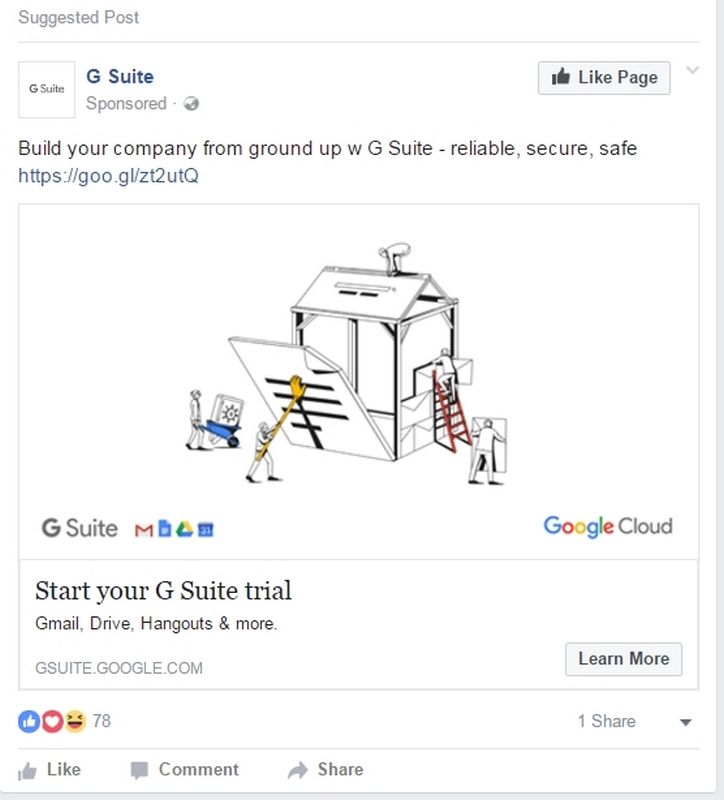 As an example, some ads come from genuine websites such as GearBest Shopping, Google suite, Time Doctor training, and a lot more. However, we did find a few too many fake shopping websites which are luring online, waiting for people to click and buy. If you happened to see similar ads that claim to sell goods for really cheap and look too good to be true, make sure you check the comments on it. Check with friends before you fall for it. 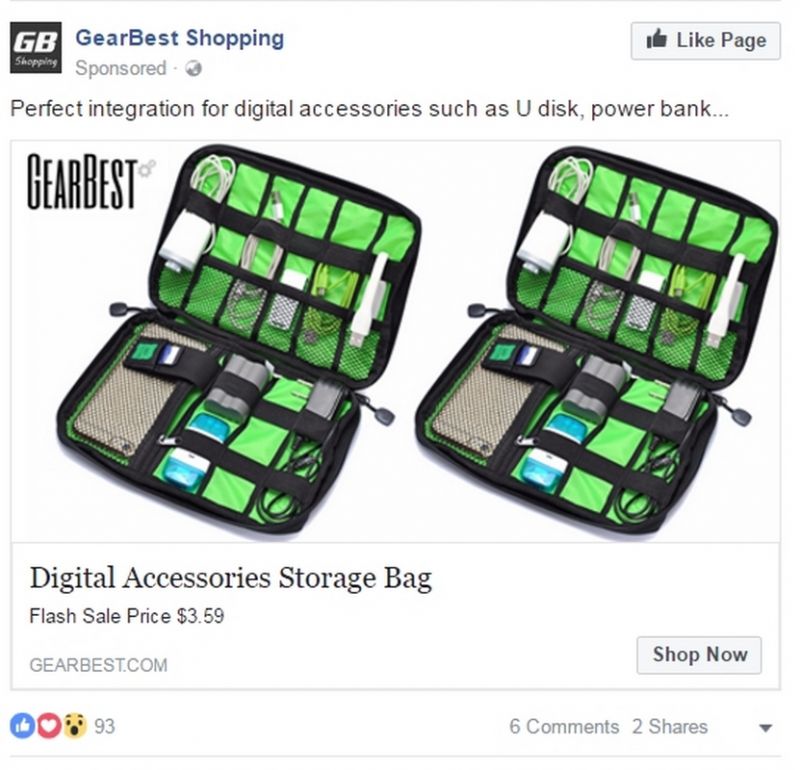 As an experiment, we hit on one such ad by Zoniic for a ‘supposedly promising’ deal which claimed that we could buy an original Xiaomi 20000mAh Mi Power bank for just Rs 999 and additionally get a 128GB Samsung micro SD card free with it. The total deal would cost more than Rs 5,000, but the ad was announcing it for just Rs 999. We went ahead to buy the ‘so-called-genuine products’ for a ‘steal deal’ and placed an order with an additional shipping charges of Rs 99. The product was well dispatched within time, with tracking numbers and messages sent across on the package’s transit with the courier to our mobile number and email address. The product reached us after two weeks and after we opened it, we found that the products were a total fake, which would not even cost half the price of what we paid for.

The power bank and storage card were a ‘genuine fake,’ a counterfeit. While the powerbank looks almost identical to the original, the micro SD card had almost ‘fake’ written all over it. and to our surprise, the SD card was also broken in the packaging itself.

We wrote back to the company via email with no response. The customer care email address is a ‘Gmail’ address. We tried calling the helpline number, which does not exist. In short — we were duped. However, we did this deliberately to find out if the claims by many on the ad’s comments were genuine. We confirm that the ad was fake and so was the shopping website and deal. 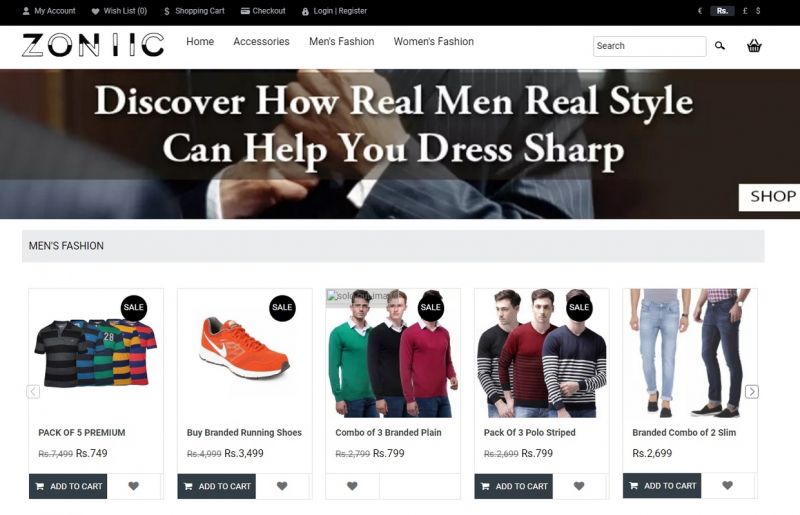 The Zoniic shopping website looks so great, genuine to the design core that no one would suspect. Even the shopping currency shows options to buy in British Pounds, US dollars and Indian Rupee. The website features branded shoes, gadgets and a lot more for deals so amazing that anyone would fall for it. However, if you are already duped, expect no response or refund in return. 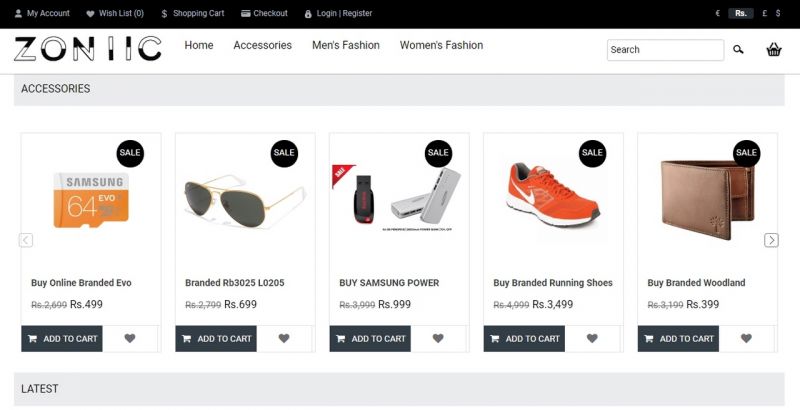 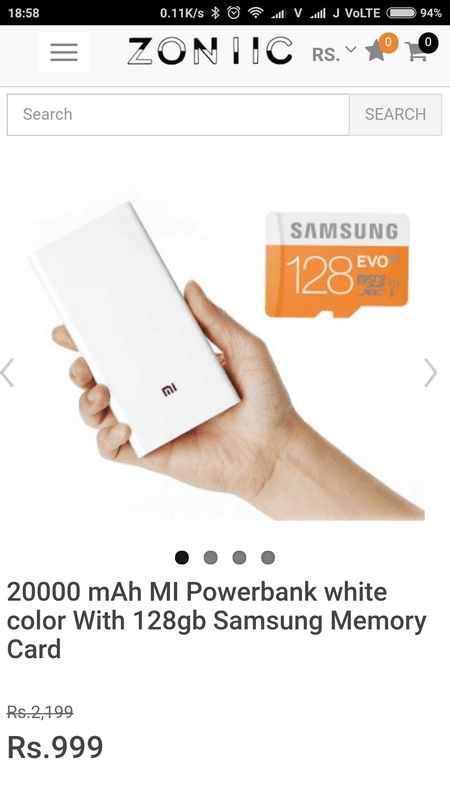 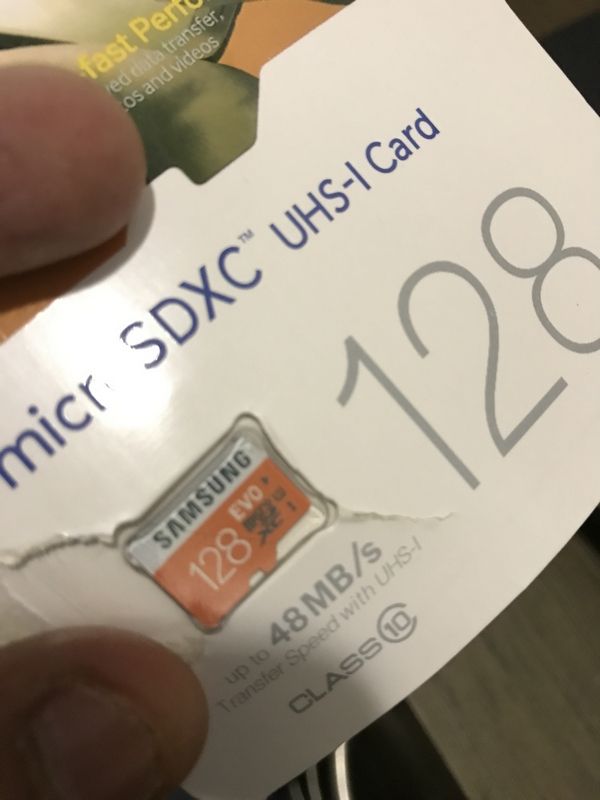 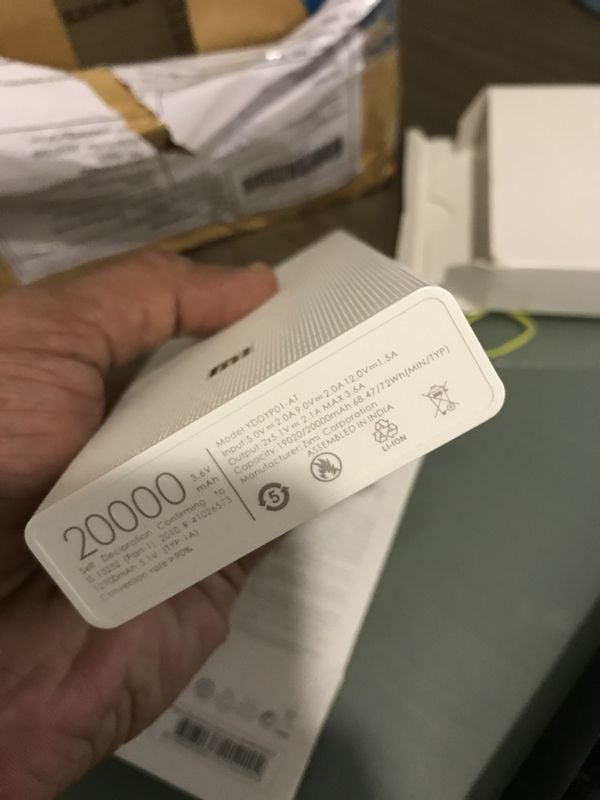 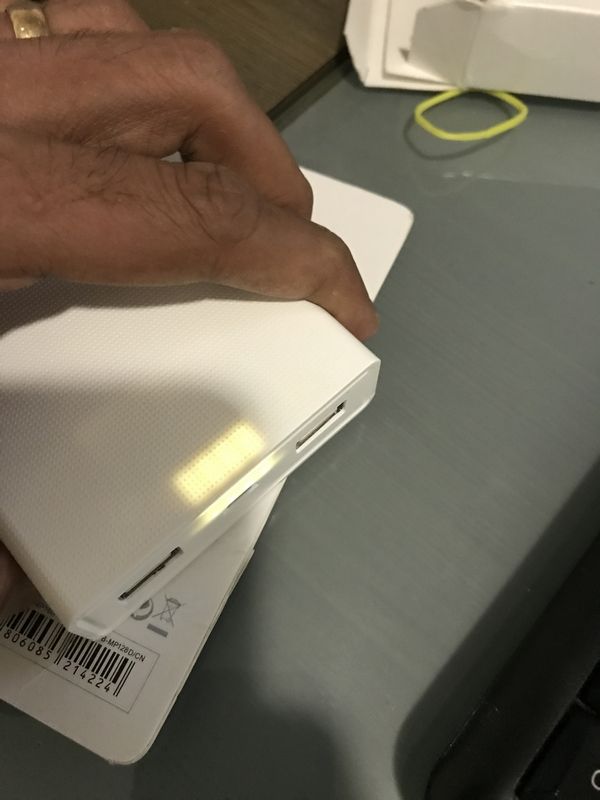 “No replacement is provided for OEM (Original Equipment Manufacturer) products bought in Deal/Offers. Products might differ from description incase of OEM products OR assorted product,” the website continued. 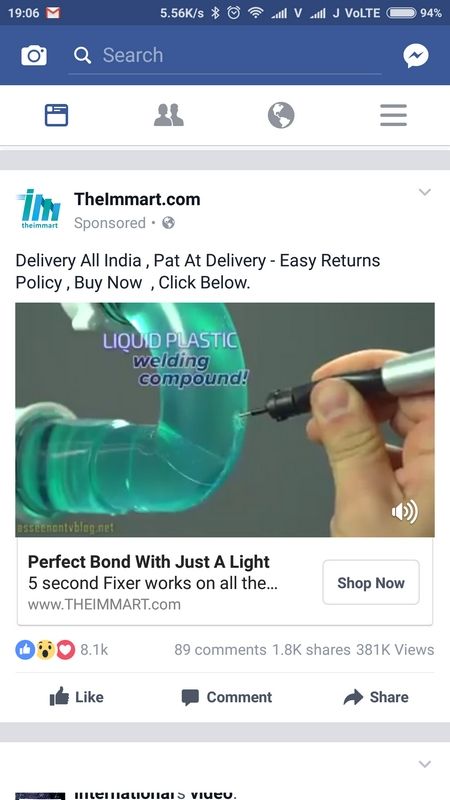 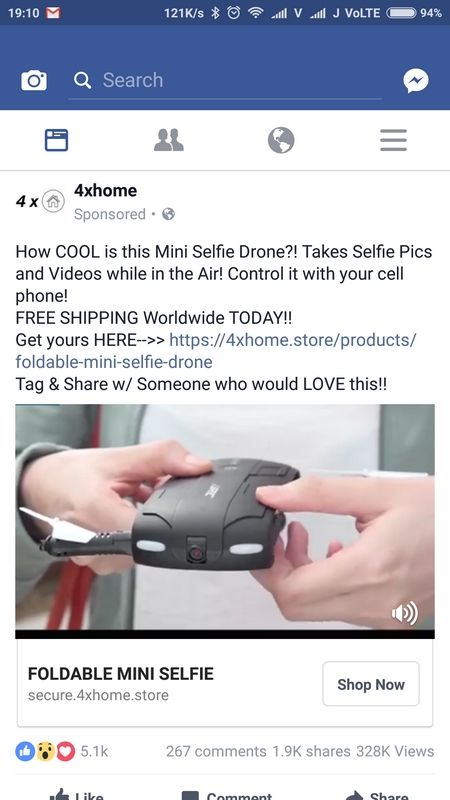 If you have dealt with the website, or are trying to claim your money back, don’t waste your time; head to a consumer court instead. If you just struck a deal, rush to cancel your order and pray that your money gets refunded.

Similar ads are showing up on Facebook and many are not from India too with prices mentioned in US Dollars. Beware on what you are clicking.

With social media, especially Facebook, increasing its integration into each person’s daily life, things are to get worse in future if these issues are not taken care by the social media company. Facebook is used by billions and with people using the social media platform on a daily basis, many are bound to be duped by ads like these. At the end, the fake shopping websites will make the most of it till they exist. Once they shut down after complaints and reports, they will start a new one with another name and run the same scams again.

It’s time that Facebook, Google, Twitter and other such tech giants, who are showcasing advertisements in their services, take up the matter before it is too late. While we have seen many cases where tech giants are sued by consumers for fake promotions, we could see an outburst of the same in this area.

As for now, we advise all those who are using the internet to be careful on what they click and share. Make sure you are not spending your money by shopping online on websites that are unknown. Shop with known websites that have been around for a long time. Report fake websites to the authorities and services which are promoting them.

Beware: Clicking on ads with striking deals can even be a phishing scam. Clicking on the ad could take you to a phishing website or even inject your computer or smartphone with viruses, malware, adware or even ransomeware.

We wish we had a service similar, to Truecaller, for advertisements, shopping websites, phishing websites and alike that can alert us in advance if the website is fake, or dangerous. If there can be one, users who fell prey to them could flag them as spam, fake or dangerous.

Group Buying Marketplace model is the next upcoming trend