There is a new technology called hologram, that has now entered the scenario and it doesn’t appears like the adult entertainment industry will jump right into it. A hologram is essentially described as a photographic recording of a light field, rather than an image formed by the lens that is used to display a three-dimensional image of the subject. This unlike 3D and virtual reality technology does not require the aid of special glasses or other intermediate optics. 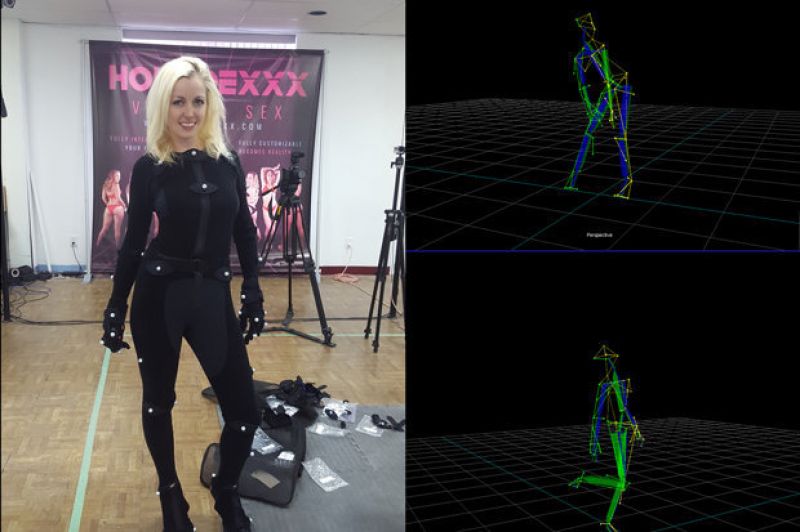 This platform is scheduled to be launched in early 2017. Users will be able to choose from a selection of female and male models. While adult stars such as Tori Black, Skin Diamond and Lexi Belle are already a part of the service, co-founder Morgan Young hopes to sign up more models in the coming time.

Daily Star reported Young as saying,“We are all about representing the diversity that is human as long as it is safe and ethical. We’d like to keep the platform as cheap as possible and let users decide what they want to purchase."