The dark link between elections apps and your personal data

The use election-based apps can expose a lot of sensitive data to third-parties. (Representational image)

Mumbai: In a recent study conducted by Symantec, it has been revealed that the number and use of election-based apps has increased significantly but the use these apps can expose a lot of sensitive data to third-parties.

According to data furnished by the security company, the apps have mainly gained popularity due to US presidential candidate Donald Trump. While most primary apps are unofficial and not affiliated to campaigns, even some of the official apps are prone to data exposure. 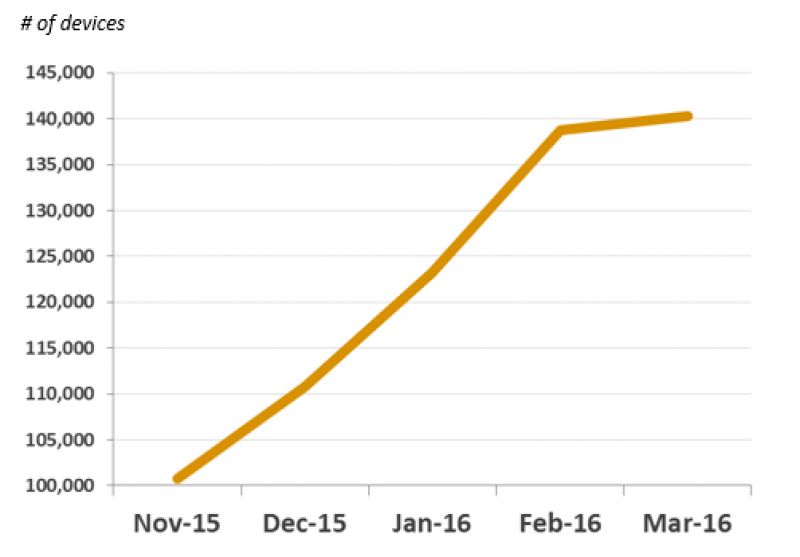 Increase in the use of election-based apps

The study also pointed out that Donald Trump apps are most prevalent, dominating all candidates with 75 per cent of presidential primary apps categorized under his name. 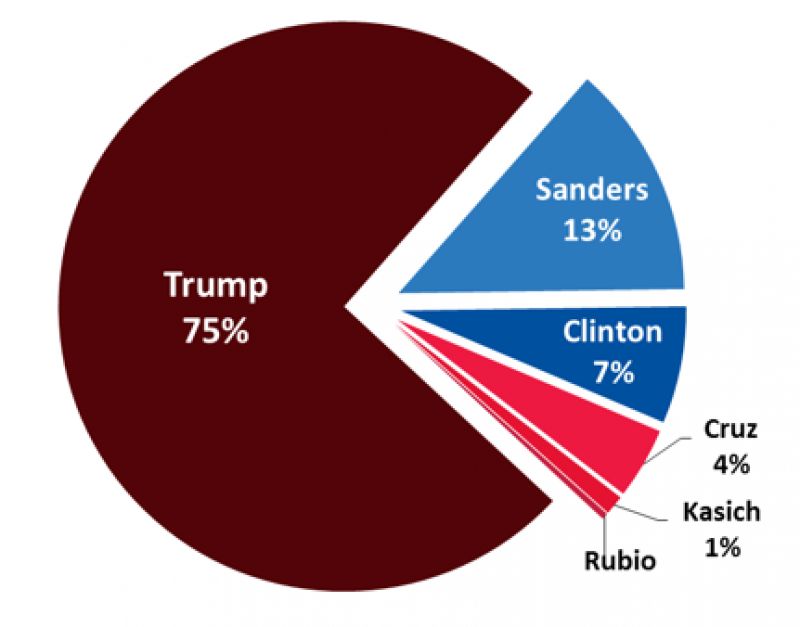 Donald Trump apps are most prevalent, dominating all candidates with 75 per cent of presidential primary apps.

While election apps continue to gain popularity, users should know that downloading election apps may be a quick way to surrender your sensitive data to unwanted ‘eavesdroppers’; especially when using the app on an unsecured WiFi connection.

In the US, out of more than 1,200 presidential primary-related Android apps, more than 50 per cent of the apps exposed sensitive data such as mobile number, location, account details, other installed apps, device, SIM card, and even settings. 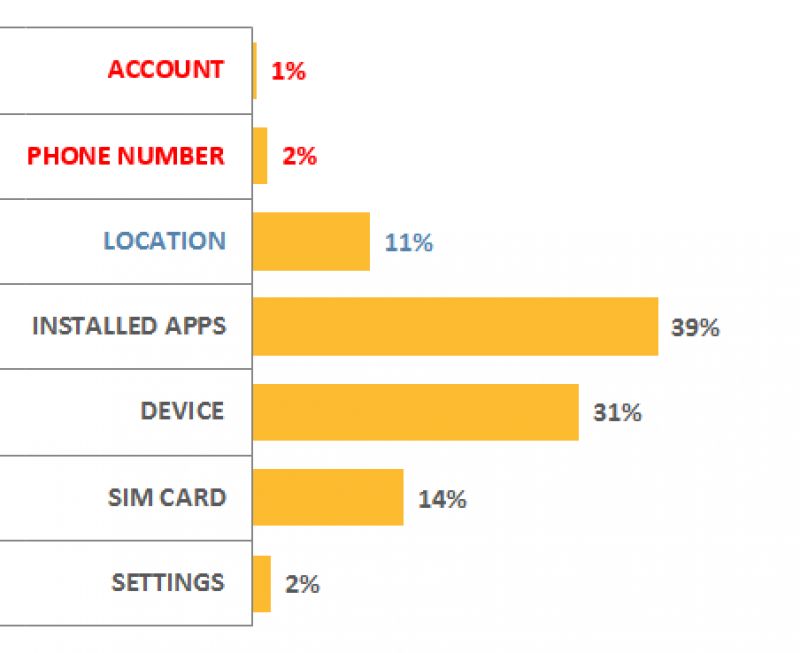 “Of the most popular primary election apps we observed—those with more than 1 million downloads—nearly 25 percent were found to be exposing sensitive data,” said Symantec.

In the case of the official John Kasich 2016 mobile app, every app you have installed on your device and your location may be exposed, revealed the results.

Moreover, the official Ted Cruz "Cruz Crew" app, your mobile device details and unique IMSI identification may be exposed. As you can see, even officially released apps can put sensitive information at risk.

However, there are ways to protect your sensitive data from exposure. The security firm has advised users to only install apps from trusted sources and pay close attention to permissions that the apps request.

In case an app asks for personal information which you are not comfortable in sharing, just reject the request.

“Remember, before you download that presidential primary app, apps may gather a lot of information and may expose your data. Even official apps may expose sensitive data, so using protection will allow you to both be involved with the election process and keep sensitive data safe,” said the security firm.