Assistive wheelchair robot that he developed.

Kozhikode: Japan is not a preferred destination for Malayali students to do advanced studies  because of the language barrier as  it is thought that Japanese is   tough to learn.  But Vishnu Karakkat Narayanan of   Chevayur in Kozhikode has chosen the difficult path and also bagged admission at  the Advanced Telecommunication Research Institution, Kyoto, Japan,   to pursue his post-doctoral studies in human-robot  interaction.

Though Vishnu did his engineering and masters in mechanical, his interest lay in  the study of robots, which is an interdisciplinary branch of engineering and science, that includes mechanical engineering, electrical engineering, computer science and others.  “Intelligent robotics and communication laboratories at ATR are among the world’s best.  Only after I  did my  PhD  in finding out a ‘sensor-based semi-autonomous navigation with intelligent wheelchairs’ I could get into ATR,”  said Vishnu. Human- robot interaction, assistive shared control, vision- based control and computer vision and machine learning are among the areas of research  for Vishnu. 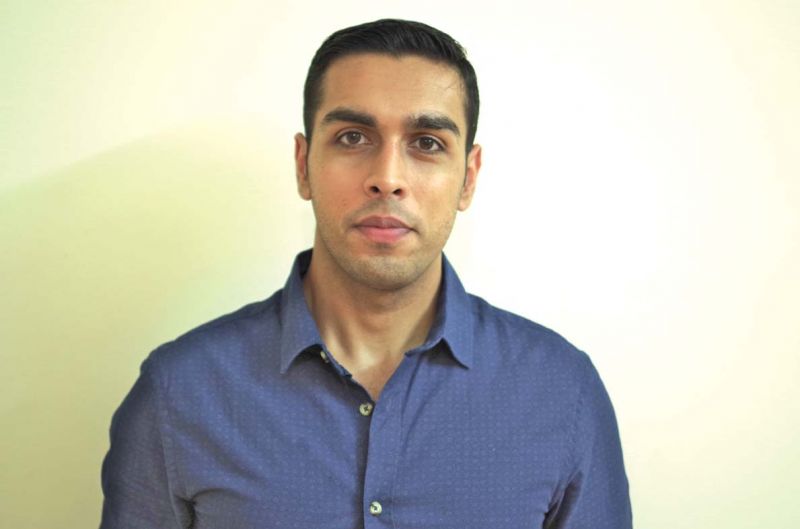 His mission is to develop perception and control strategies for seamless and adaptive interaction between humans and robots and apply the strategies to real world robots deployed in human environment  like intelligent vehicles, assistive robots and rehabilitation robots. “Japan offers  a lot of opportunities in technological fields.  Our students are apprehensive of the  language barrier. But Japanese is a fairly easy language for  Malayalis to learn since the grammar and sentence construction are the same. After two  months of learning Japanese, I am confident that I can manage in Japan,” he said.