Technology Other News 27 Sep 2019 Strokes of success
Technology, In Other News

Hyderabad-based illustrator Sri Priyatham recently spoke at TEDx Limitless 2019 about how the opportunity of doing a project for renowned company Netflix came his way.

“I regularly post my illustrations on social media and the Netflix team spotted me via my Instagram page. I received an email at 2 am that my profile was selected along with 15 other illustrators to be a part of their project! At first, it was so hard to believe and I was in a complete state of shock!” recalls Priyatham. 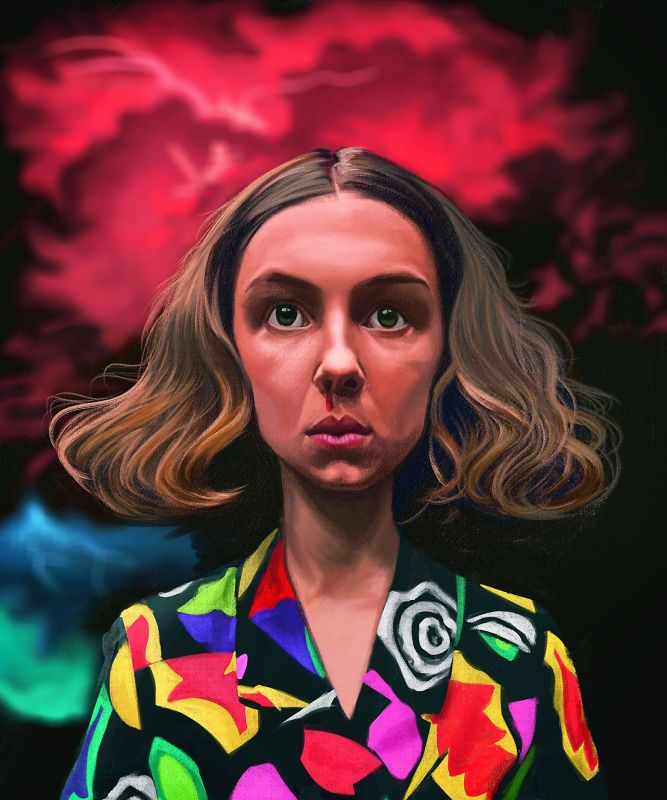 Elaborating on the process, he adds, “Sixteen illustrators worldwide were allotted one episode each to create an illustration that would capture the essence of every episode. Initially, I had to send rough drafts of textual concepts and follow it up with visual concepts. After rounds of discussion and constructive criticism, one illustration was accepted. It was a big challenge but a great learning experience. My parents hardly know anything about Netflix, so it took a while for me to explain the importance of the assignment that I was doing to them.” Even though Priyatham has been a TEDx speaker earlier, he admits that he was very nervous this time around.

“I am not much of a public speaker. The magnitude of this TEDx event was huge and I took the support of the organisers to plan my session. But after listening to my talk, the organisers of ‘Maker Faire Hyderabad 2019’ invited me to address their delegates in November,” he reveals.

Priyatham has a word of advice for young illustrators. “Make the best use of time. During my college days, the Telangana agitation had started and there was a voluntary shutdown at college. I took this opportunity to surf the Net and study the works of international illustrators. I took a special liking to the works of well-known movie illustrator Jason Seiler. Practice regularly and focus on quality work. There is lots of competition but opportunities will surely come,” he says.