The flagship offers an AI-based dual camera system, a high-end chipset with GPU Turbo technology, a Full View screen with minimal bezels — all packed in a affordable flagship device.

Lately, Artificial Intelligence (AI) has been creeping its way into the smartphone experience and has become a buzzword with manufacturers stressing over devices that have AI baked in; for the illusion of a superior product. Huawei's latest smartphone — Nova 3 — aims to gratify shutterbugs by offering four cameras that leverage machine learning (ML) algorithms to improve photography performance. Huawei's new handset runs on a powerful Kirin 970 chipset that packs in its own NPU (neural processor) chip for enabling more dedicated AI functions. The smartphone will be seen competing with OnePlus 6 and ASUS ZenFone 5Z in the battleground.

The Huawei Nova 3 seems like a souped-up P20 Lite and bears more than a passing resemblance to the phone — it's another melange of designs we already know. However, there is no denying that the smartphone has a premium aesthetics and feels good to hold, especially the gradient finish of the Twilight variant, which is quite a head-turner. The handset is encased in an all-glass unibody shell, but the downside is that the moment you lay your fingers on the phone, fingerprints and smudges are highly prominent.

The Huawei Nova 3 embraces a 6.3-inch full HD+ IPS LCD display, with the most talked-about notch, and a 19.5:9 aspect ratio. Huawei has packed a massive display, keeping the latest trend and competition in mind, giving more viewing real estate within a compact form factor, that is ideal for multitasking. Huawei isn't done yet — the smartphone features face unlock with an infrared light sensor similar to Apple's iPhone X, and a 3D Qmoji feature, which is once again reminiscent of the famous "Animoji."

As stated, the Nova 3 is powered by Huawei's home-brewed Kirin 970 SoC, the same brain that powers the Honor View 10 and the latest Huawei P20 Pro. The device uses 6GB of RAM and 128GB of onboard storage. During the brief time we spent with the Nova 3, it felt pretty responsive and fluid, and we didn’t witness any lag. Also, the App loading times were swift, but this is based on a clean UI without any additional apps installed. However, a detailed analysis of how the phone handles intense daily workloads, and the battery life will be spoken about in the full review soon. Additionally, the company is touting its GPU Turbo technology which essentially improves CPU performance further by 60 per cent, and power efficiency by 30 per cent. 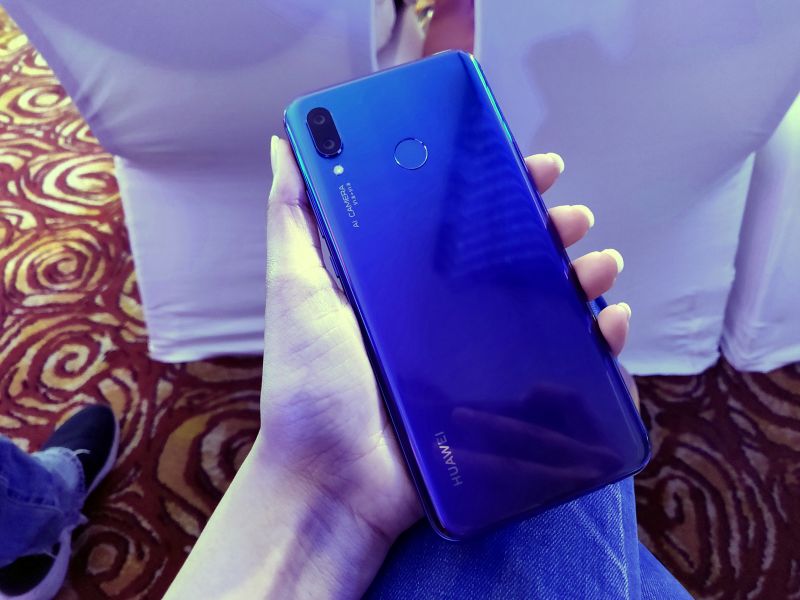 Turn the phone around and you will see a similar surface from the recent flagships. There is a vertically stacked dual-rear camera setup, comprising of a 16MP sensor and a 24MP sensor — both using a f/1.8 aperture and PDAF. The setup also gets two different camera sensor combination — one with RGB and another with Monochrome similar to other Honor phones. Upfront, the Nova 3 features 24MP+ 2MP dual cameras for depth sensing. We clicked a few photographs during the unveiling session and must say that we were impressed with the AI-based dual camera's performance. 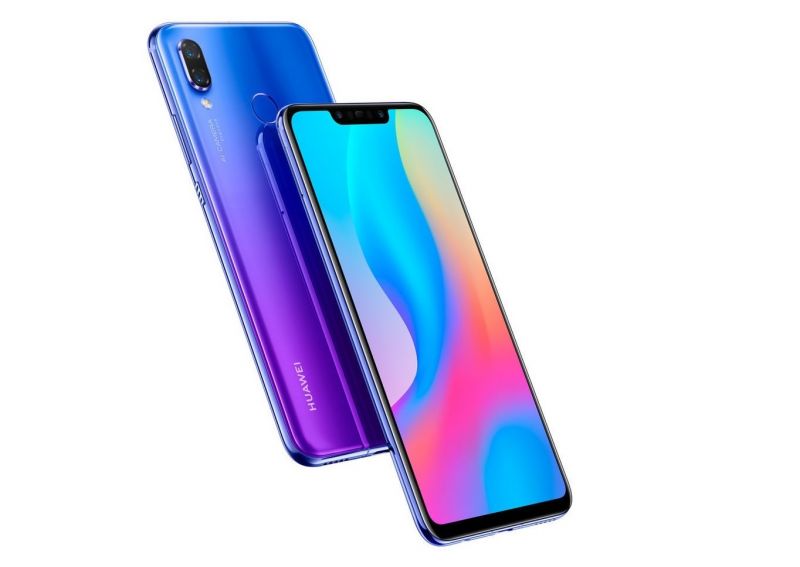 Overall, at first glance and use, the Nova 3 certainly looks good and promising. The flagship offers an AI-based dual camera system, a high-end chipset with GPU Turbo technology, a Full View screen with minimal bezels — all packed in an affordable flagship device. Huawei seems to have done a great job with the design and has priced it similar to that of its rivals OnePlus 6 and ASUS Zenfone 5Z — some serious competition here. Let's wait ahead to find out where the Nova 3 lies within the affordable flagship space in terms of features, performance, and value, as we will also be pitting the three phones together shortly.