Another feature we noticed is the large bump on the back which houses not only the lens, but the fingerprint sensor and the flash.

There have been a lot of speculations surrounding the upcoming Samsung Galaxy Note 8 which is slated to launch soon, but not yet confirmed by Samsung. Now there are new renders and a 360-degree video which provides us a look at the upcoming phablet which is due in September.

However, we cannot comment on the authenticity of the leaks. The leaks, however have been published by @OnLeaks and 91mobiles.com so we can safely assume the renders would be pretty close to the real deal as the sources have a good track record on unreleased devices.

While looking at the renders of the Galaxy Note 8, the immediate thing you notice would be the redesigned back, which features a dual-camera configuration placed horizontally which as opposed to Apple’s iPhone 8 which is also slated to launch in September is expected to come with vertical dual cameras.

In the renders, the Note 8 looks pretty much like the Samsung Galaxy S8 which features a 6.3-inch display with a slightly redesigned back. Also, the render also features a stylus cut-out where the S Pen will be stored. We are also expecting a revised version of the S Pen.

Hardware specifications are sketchy, but the Note 8 is slated to come with the similar SD 835/Exynos 8895 chipset which was present in the Samsung Galaxy S8/S8 Plus. RAM may be bumped up to 6GB, similar to the Korean variant of the S8. The cameras are slated to feature 12-megapixel resolution, while battery will be a 3300mAh unit with fast charging and wireless charging.

The Galaxy Note 8 is projected to launch in the second half of September, most likely a few weeks after the iPhone 8. With sales to begin shortly after that, probably early October could be the time for the Galaxy Note 8. 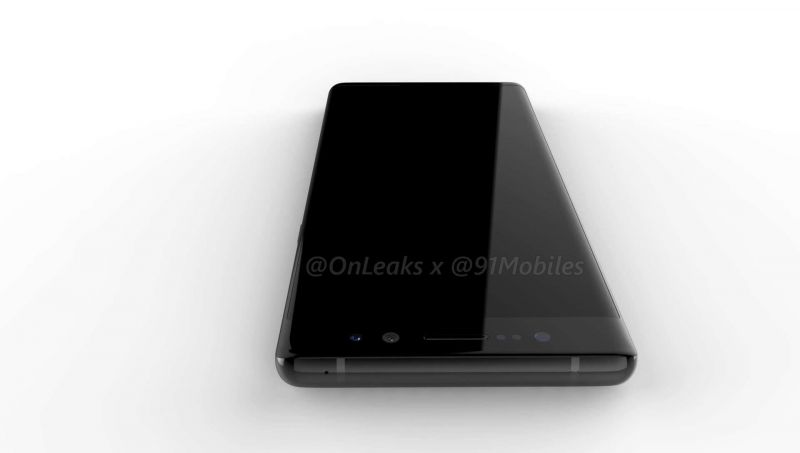 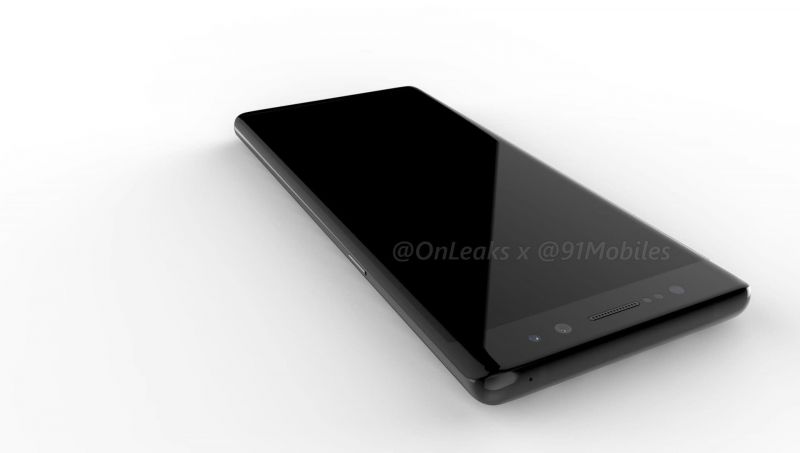 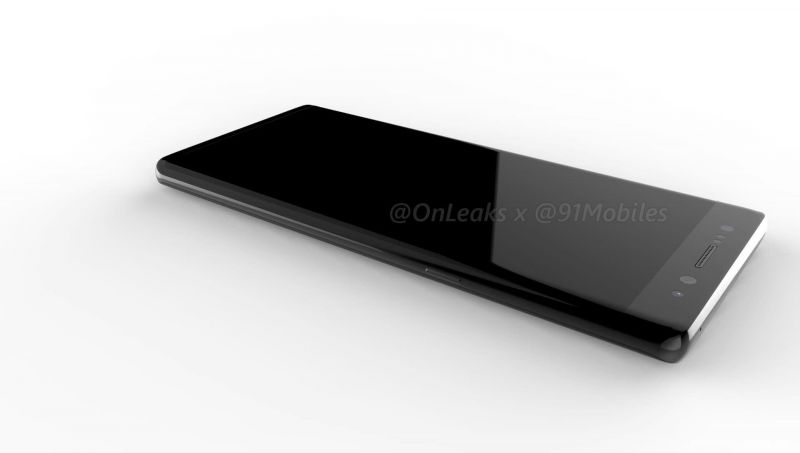 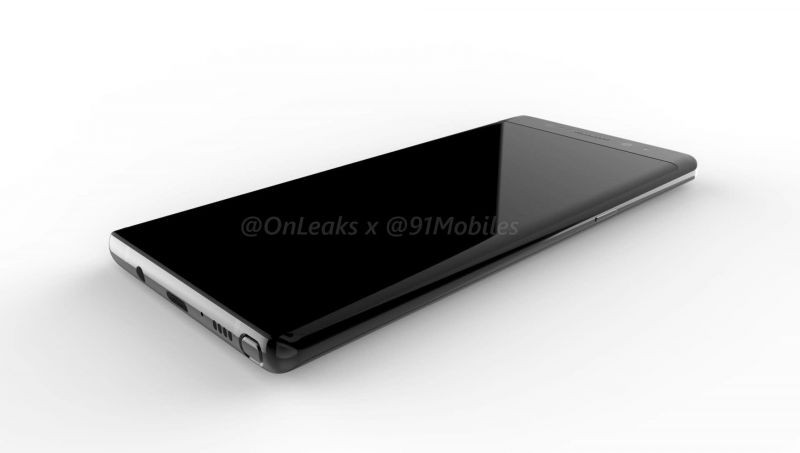 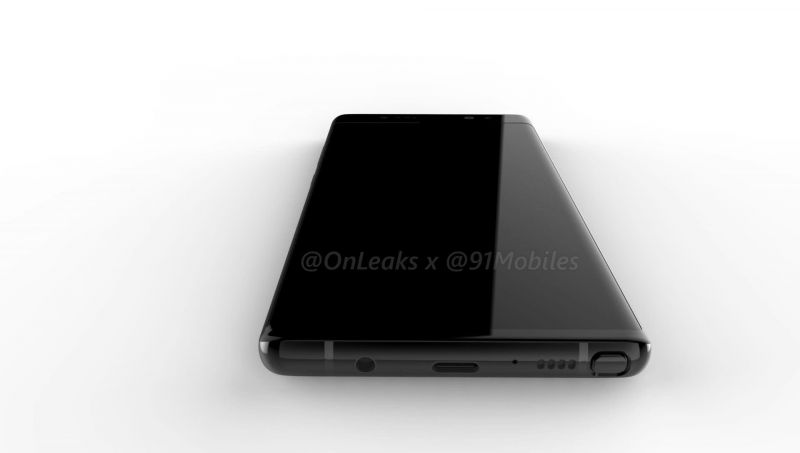 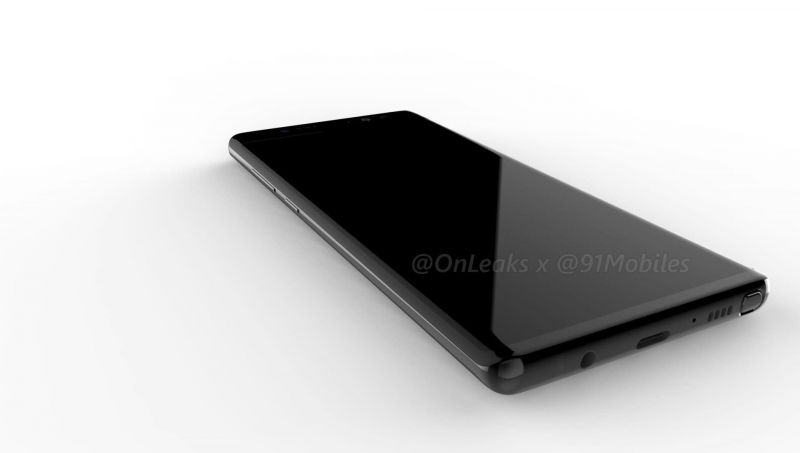 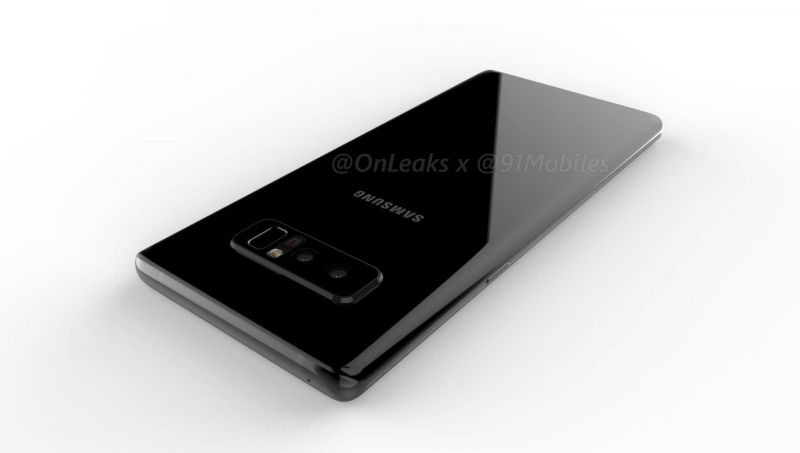 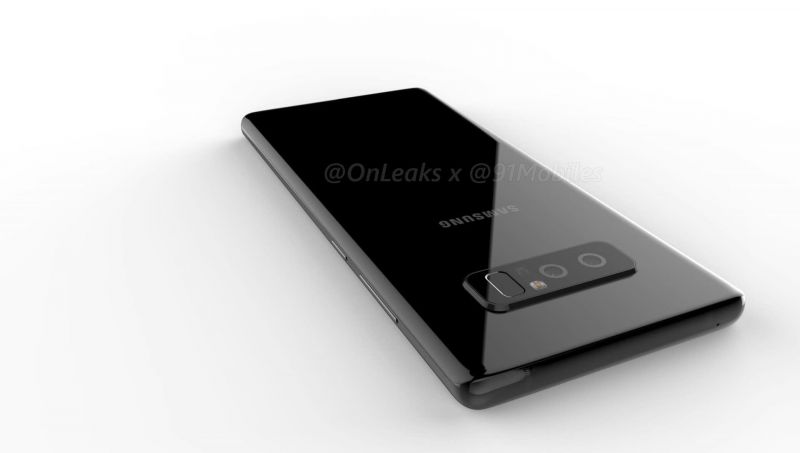 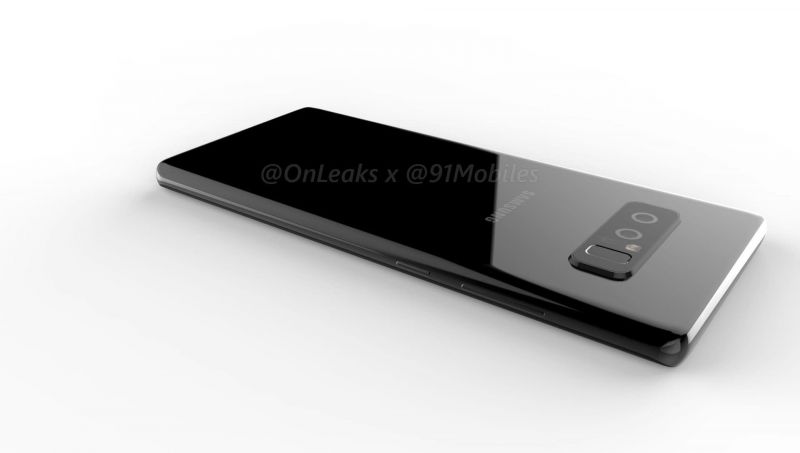 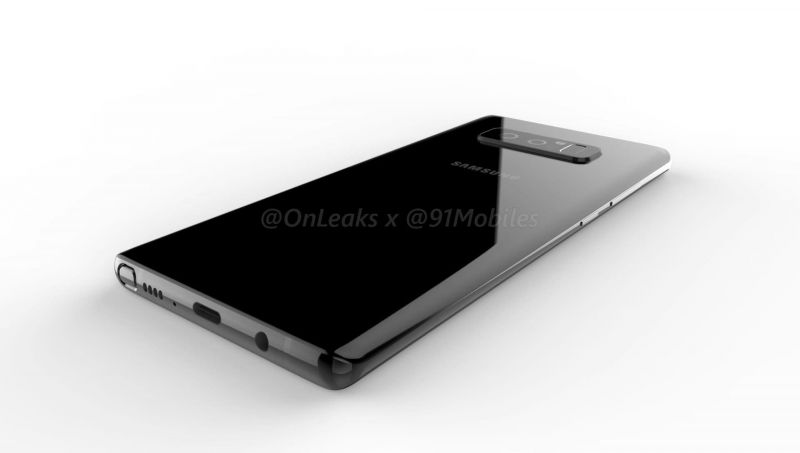 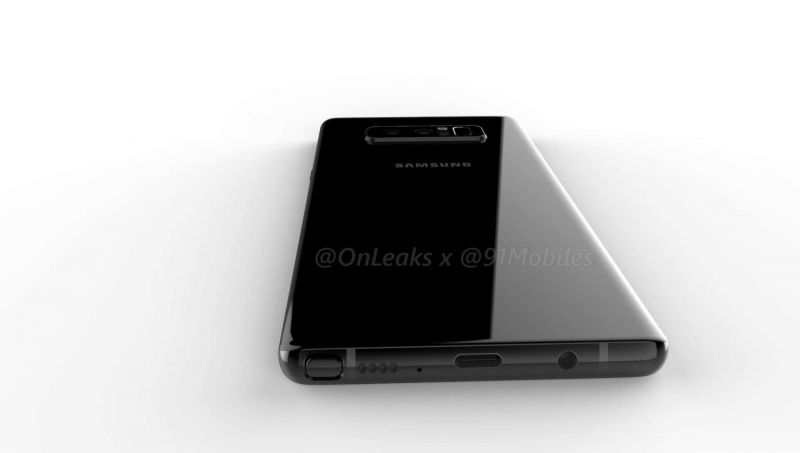 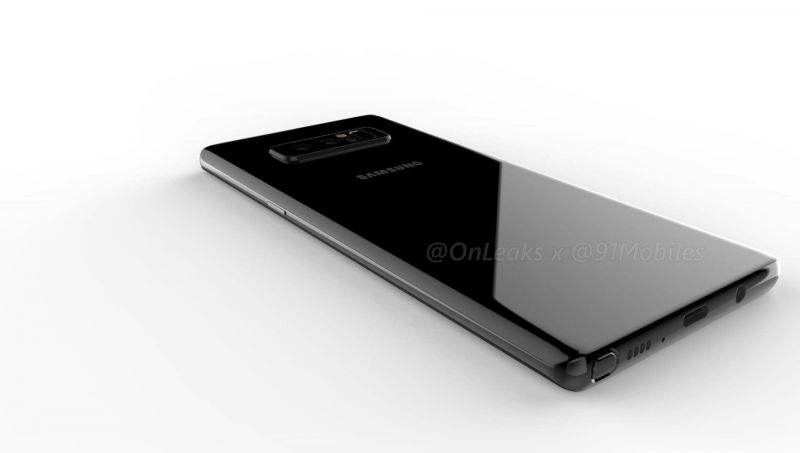