Technology Other News 27 May 2017 Google Photos gets n ...
Technology, In Other News

Google Photos gets new goodies for the summer

Amongst the fancy AR and VR stuff, the widely used Photos app was shown some love with the announcement of two new features at the I/O conference

Google promised a lot of goodies for its consumers at this year’s I/O conference. Amongst the fancy AR and VR stuff, the widely used Photos app was shown some love with the announcement of two new features. And within days of the event’s conclusion, Google has already rolled out the features to its users.

First of all is the “Archive” function in Photos. This feature will let you hide your photos from the “Photos” windows of the app in a separate window, enabling users to ensure their privacy by not showing everything to anyone on the home screen of the app. However, you should know that archived photos will be visible in the “Albums” section as well as search results. The archive feature is already rolled out to the current version of the Photos app on the PlayStore. 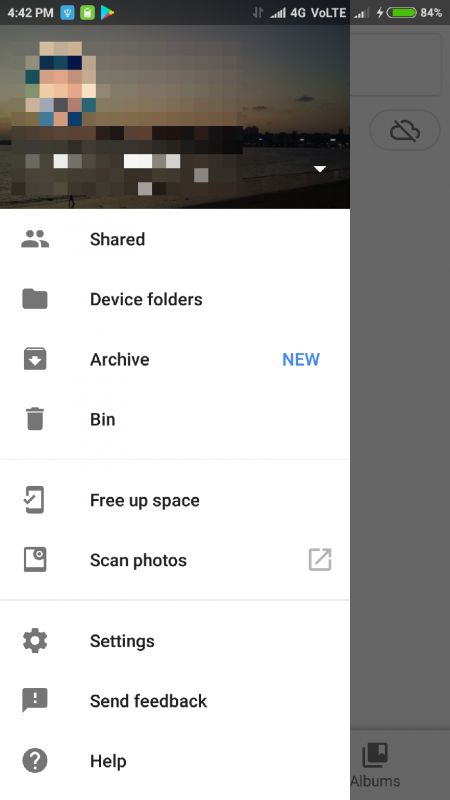 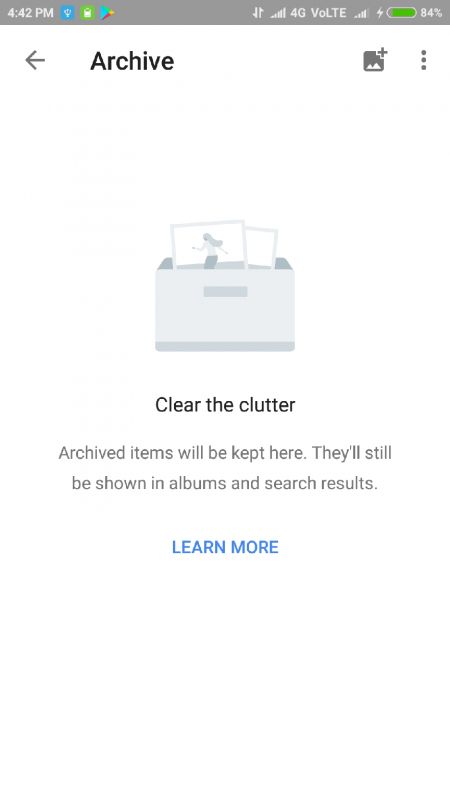 The other feature to grace the Photos app is the new face tagging feature. Google threw limelight on this feature at the I/O conference and claimed that this will make sharing photos on smartphones more social. When this update reaches your smartphone, you will have to identify yourself to the app with your photograph. Once you do that, the app will automatically tag you in photos and videos from your gallery as well as other photos shared on Google Drive. In fact, it seems remarkably similar to the face tagging feature on Facebook.

Is it helpful in any way? Well, you can easily find your photos by simply typing “me” in the app’s search bar. It will be convenient for you to immediately locate a photograph with someone’s name instead of scrolling endlessly in the album. You will also be notified when one of your contacts uploads photographs with you in it. Selfie addicts will also find this feature quite helpful. The feature is yet to roll out to devices all around the world, but you should get it sooner.