Technology Other News 26 Jun 2019 This BMW electric mo ...
Technology, In Other News

This BMW electric motorcycle concept is what fantasies are made of

Showcased at the brand’s NextGen event in Munich, the Vision DC Roadster incorporates the iconic styling of BMW’s two-cylinder boxer engine and places a battery inside.

BMW already boasts the C Evolution electric scooter as a part of its arsenal and this fun vehicle show where the German automaker’s intentions lie. The scooter was a foreshadowing of BMW’s future plans and the brand has now taken the wraps off its latest concept motorcycle, the Vision DC Roadster motorcycle and boy, does it look gorgeous.

As far as electric motorcycles go, Zero Motorcycles is leading the line and setting the pace in this sector and Harley Davidson is also expecting to launch their version in the near future. BMW, on the other hand, is taking its time and perfecting its craft and with the Vision DC Roadster concept on display, we get a glimpse of the luxury brand’s plans.

Showcased at the brand’s NextGen event in Munich, the Vision DC Roadster incorporates the iconic styling of BMW’s two-cylinder boxer engine and places a battery inside. The end result is a naked motorcycle that although is a concept, it still features BMW’s trademark design philosophy. 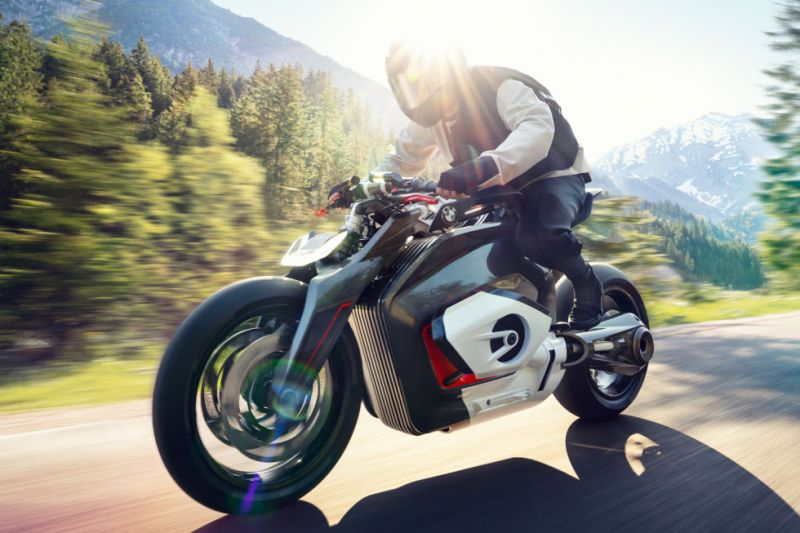 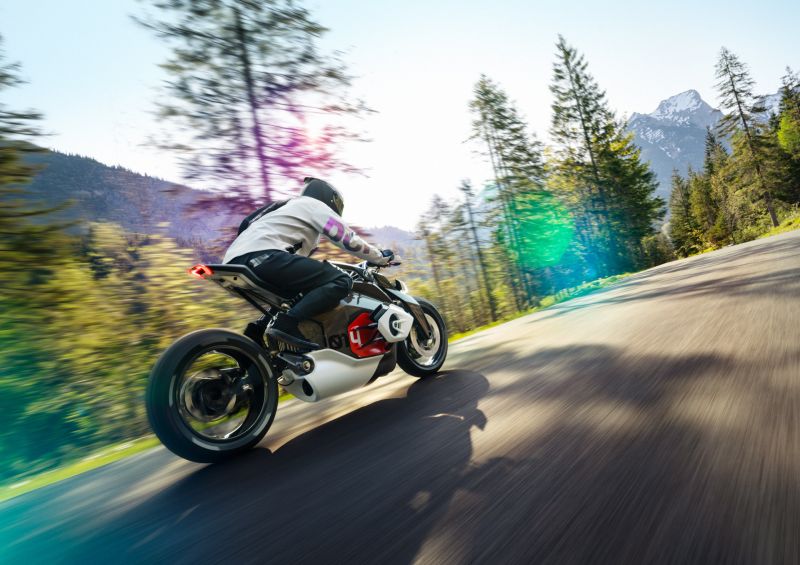 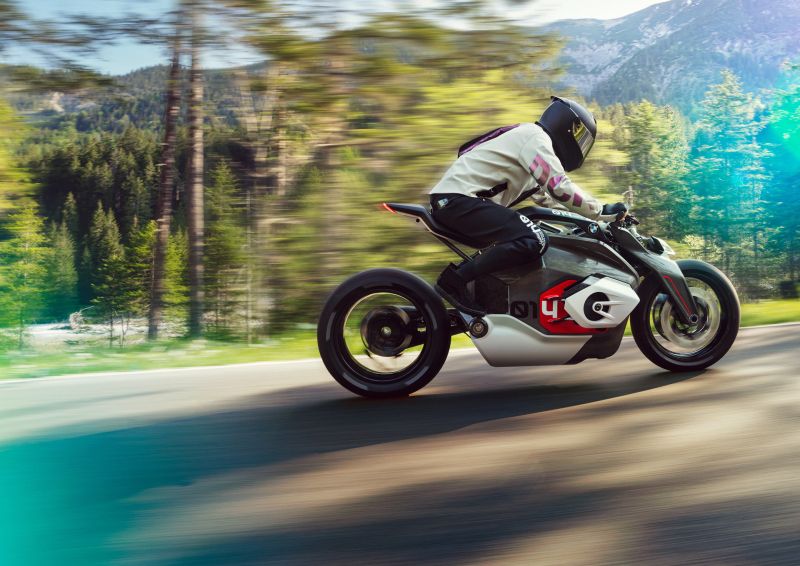 BMW has used the protruding elements of the engine as a cooling feature on this naked street bike. Engadget reports that the elements actually flare in and out if the motorcycle is either moving or is stationary in order to cool the batteries. The entire bike is built out of lightweight materials such as aluminium and carbon fibre to keep its weight down to a minimum. The LED lights boast the same design used on BMW’s current motorcycle line-up.

Alongside this concept motorcycle, BMW also introduced a protective companion riding gear with integrated lighting and connectivity features. As of now, there is no official word on the launch date for the bike and we just hope it is ready for prime time as soon as possible.