Technology Other News 26 Mar 2018 Mobile gaming in Ind ...
Technology, In Other News

With the world’s largest youth population, the second largest online population and number of smartphone users; India is touted to emerge as a leader in the mobile gaming arena. (Photo: Pixabay)

According to recent surveys, Asia remains the largest gaming market in the world. It can be safely inferred that gaming has entered a thrilling phase of enhanced progress. Around a decade ago, the launch of the iPhone ignited a revolution in games, leading to new developments in mobile gaming that have since then risen to a net worth of around $50 billion. The past few years have witnessed the rise of e-sports, taking the already popular activity of viewing game video content to a higher level and Sai Prasanth, Co-founder, Conzumex Industries Pvt. Ltd has something to share on this front.

Previously, the electronic and mobile gaming culture has been distant for lion’s share of Indian buyers, fundamentally on account of three reasons — the high cost of comfort gadgets, constrained accessibility of superior, moderate cell phones, and absence of micropayment foundation. However, these difficulties are now rapidly changing into an impetus for the gaming business with a surge in the appropriation of $25-$500 effective cell phones, a definitely enhancing digital payment system, and the consistent requirement for the new and immersive type of computerised stimulation. 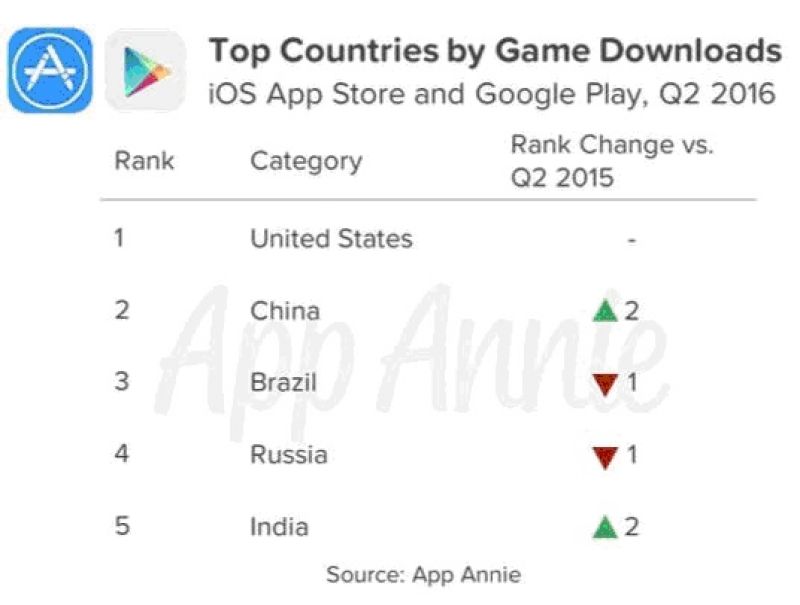 Meanwhile, India has jumped to rank 5 globally as far as downloading games are concerned. This shows that gaming is steadily increasing in popularity in the sub-continent. With the world’s largest youth population, the second largest online population and number of smartphone users; India is touted to emerge as a leader in the mobile gaming arena.

Estimates suggest that India’s mobile games market will be worth $1.1 billion by 2020, and a number of users projected to become 628 million by then.

Despite a high mobile internet populace of 370M and cell phone clients of 221M, incomes from versatile gaming are however very low in India. Of roughly 150M mobile gamers in India in 2015, only 23.7M (an unimportant 15.8 per cent) paid for gaming content. The normal income per client (ARPU) of Indian versatile gamers is USD 0.78, far beneath the worldwide normal of USD 26.28 and again, the least in BRIC markets with Brazil at USD 5.96, Russia at USD 4.90, China at USD 25.17 and South Africa at USD 5.13. Monetisation will be one of the greatest tests since most Indians have so far just embraced free-to-play models notwithstanding when filled with advertisements. I figure gaming propensities will grow step by step and as better amusements get created and clients end up energetic gamers they will pay to play.

Although most mobile games in India have a very low average revenue per user, as the market is maturing, the sector has been getting increasing attention from investors, with many startups raising funds to create niche games.

Looking forward, app store game downloads for both local and outside players are anticipated to dramatically increase to 1.6 billion of every 2016 and achieve 5.3 billion by 2020. The rise in the popularity of gaming is partly due to the increased accessibility that the public has to them; at the tap of a screen, one can download games onto a smart device, as handset sellers strengthen their attention on low-tier urban areas and as monetary prospects enhance for India’s huge, young populace, India’s gaming market is ready to take off too. Evidently, the increase in mobile gaming has run in parallel to the rise in smartphone adoption in India, which is set to have 530 million smartphone users this year.

“Rising smartphone users created a stable marketplace for mobile gaming sector, as users are constantly on the lookout for new forms of entertainment,” says Felix Manojh, founder of Flixy Games, a mobile game publisher that has partnered with Japanese game developers Axelmark and Tayutau. “The market is growing with frictionless payments, cheap data charges and mobile phone prices, and localised content.”

To further this growth in the market, developers and entrepreneurs must utilise existing resources that are available to them. This points to the superior IT sector that has already been established in the country. So far, the gaming industry was comfortable with being a centre of outsourcing content and technology from abroad. The gaming industry was rife with challenges including barriers in language, lack of superior content and culturally alien concepts. But with new initiatives that look to digitise India and an increasing consumer base prepared to spend on gaming apps, the country is now on the brink of producing some path-breaking original games. Moreover, smaller gaming companies are readying themselves to take on the larger giants of the gaming companies. As the last couple of years has seen the ease of accessibility of tools needed to create games, causing a rise of indie game developers throughout the world.

Perhaps with an increase in the popularity of ‘Gamification’, the concept of introducing gaming elements in real life, non-virtual situations, has led to games that include motivating the user to physical activities in sectors ranging from fitness to medicine, by rewarding them within a virtual setting. To motivate users towards fitness, games reward them the more active they are.

To conclude, the Indian gaming industry is brimming with potential that is ready to be eagerly tapped by budding investors who can build on this massive opportunity. Subsequently, users too will benefit from this growth in the Indian mobile gaming market.