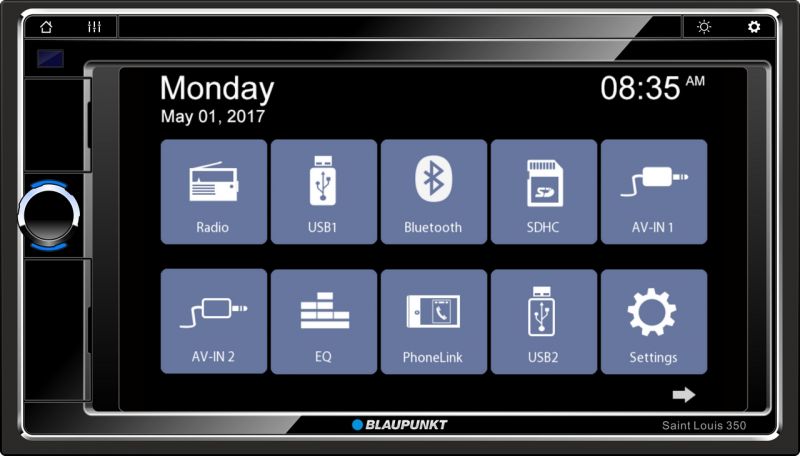 All the new released products will be available across the entire Blaupunkt dealers in the country. The new Symphony series claimed as a mix of Blaupunkt’s German legacy, which is said to sport new looks, and promises  while staying focused on good quality sound. 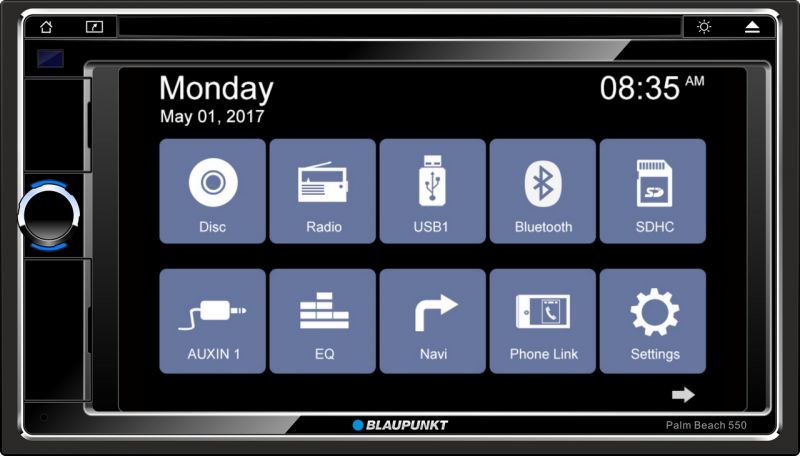 This new series includes features such as PhoneLINK, a new High End Tuner, Push to Talk, Android Music Player among others. All the six 2-DIN Touch Screen Radios will come with an online warranty from the point of purchase, which will allow the customers a direct mode of communication with Blaupunkt apart from regular offers, updates and information. 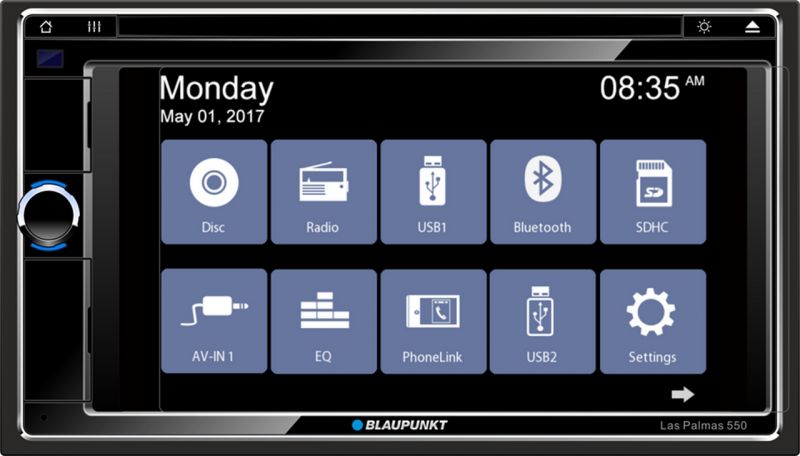 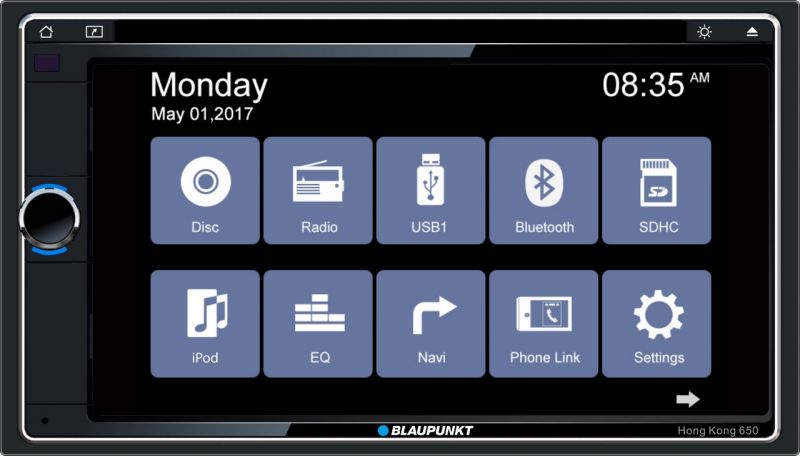 The details and prices of the Symphony series are as under: 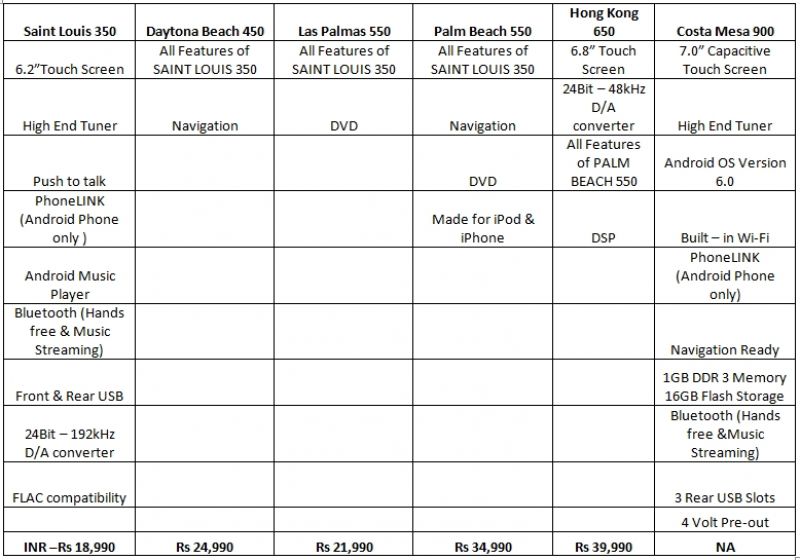 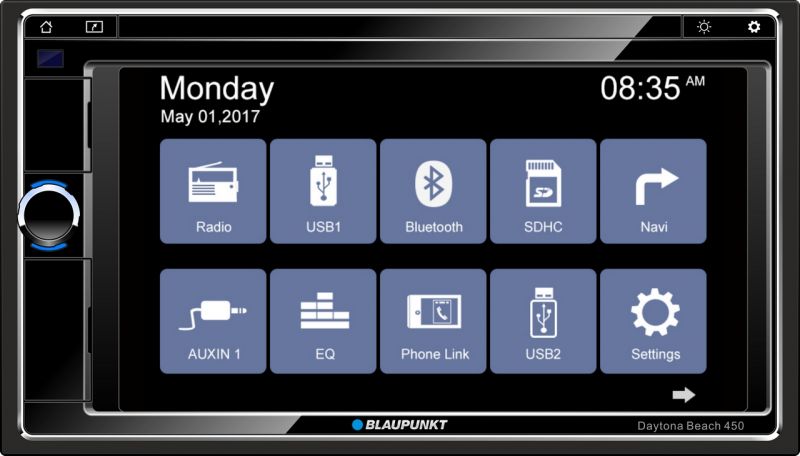