AI powered wearables will provide a much-needed impetus to the stagnant wearables segment this year.(Representational image)

The introduction of Artificial Intelligence (AI) in wearables will drive growth for the wearable segment by 376 per cent annually in 2017, an analysis by Counterpoint suggested. 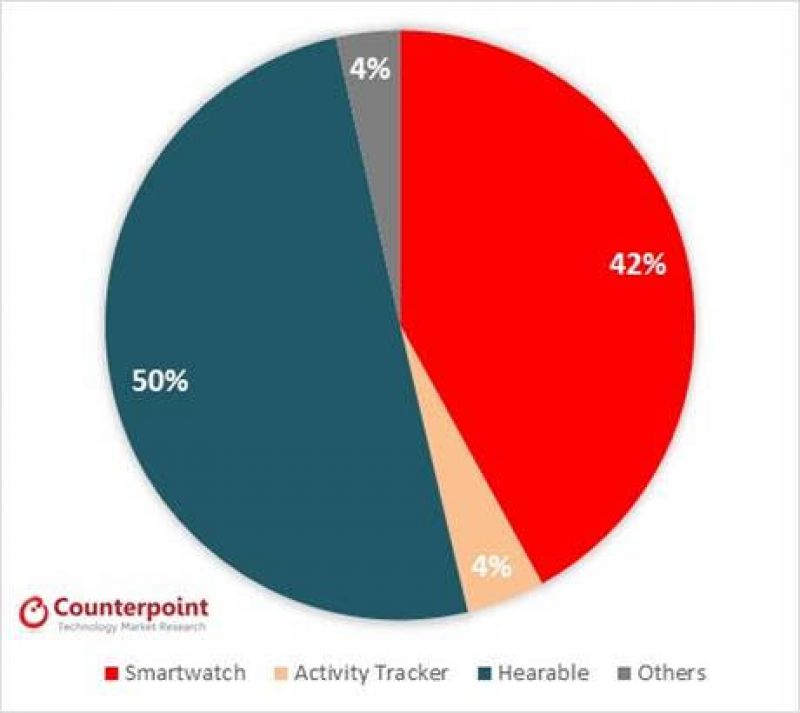 According to Counterpoint Research analysis, Apple will continue to lead with 78 per cent market share in AI based hearables.

Commenting on the analysis, Parv Sharma, Research Associate said “Wearables haven’t seen the expected momentum so far because they have struggled on the lines of a stronger human computer interaction (HCI) which can enable powerful experiences. However, the integration of Artificial Intelligence (AI) into the wearables will change how we interact with or use wearables. AI will not only enhance the user experience to drive higher usage of wearables but also will make wearables smarter and intelligent to help us achieve more.”

Counterpoint Analyst Karn Chauhan added “With AI integration in wearables, we are entering ‘wearable 2.0’ era. Major growth in the segment is driven by the hearable market which includes devices like Apple AirPods, Beats and other innovative products from lesser known brands like Bragi Dash.

"Furthermore, the growth for this category will be driven by proliferation of Amazon’s Alexa into third party hardware from smartwatches such as Martian and hearables such as ONvocal. Henceforth, it is a natural path for other competitors to integrate their AI solutions across their own as well as third party wearables," Dash added.