BVR Mohan Reddy: A living example for success by design
Technology Other News 23 Dec 2017 2017 year-ender: The ...
Technology, In Other News

2017 year-ender: The battle of the AI assistants

Each one of them can answer your general interest questions, set timers, deliver news, jokes and perform basic functions like calculations. (Representative Image)

Virtual assistants are here to stay. From being a mere feature on our phones, back in the days of Google Now,  to truly being an ‘assistant’, they have come a long way and are constantly evolving. Voice assistants have a lot of potential and their development isn’t going down anytime soon. They may not quite be up there yet, where you could just talk it all up with your phone, but they are improving and are worth giving a shot. And that’s what we are doing today — we pit the five leading players against each other in a battle for supremacy.

Siri (Apple), Alexa (Amazon), Cortana (Microsoft), Google Assistant (Google, who else?) and the new entrant Bixby (Samsung) have a lot in common. Each one of them can answer your general interest questions, set timers, deliver news, jokes and perform basic functions like calculations. The overall basic experience is pretty similar here. When any of these assistants don’t know the answer, it simply searches the Internet. 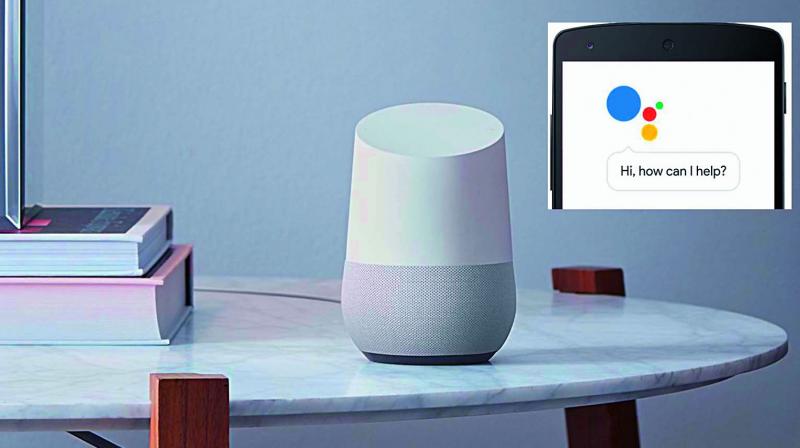 The Google Assistant is available on all Android devices, the newly launched Google Home and even on iOS devices; although its functionality is rather limited on iOS devices. It can also interact with your TV using Chromecast. Cortana is available everywhere ranging from iOS, Android and Windows to even Xbox! Alexa is available on Kindle Fire tablets and Amazon smart speaker (Dot and Echo).

When it comes to Android, Alexa is exclusively available on the HTC U11 and the Moto X4. Siri is available on all iOS devices, starting from the iPhone 4S. It is also available on iMacs and MacBooks (with the latest macOS High Sierra) and also on the Apple Watch models. Bixby takes a hit here, only being available on the Samsung Galaxy S8/S8+ and the Note 8 as of now. However, Bixby has just been made available to third-party app developers, which should increase its population to other devices soon. 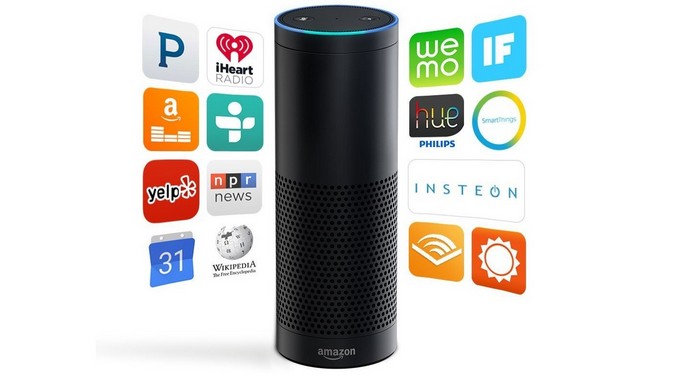 Google Assistant and Alexa fare the best at voice recognition. Siri and Bixby are close second as they get it right most of the times, except for some failed instances. Cortana is rather poor in voice recognition, often taking multiple attempts to register a command correctly. 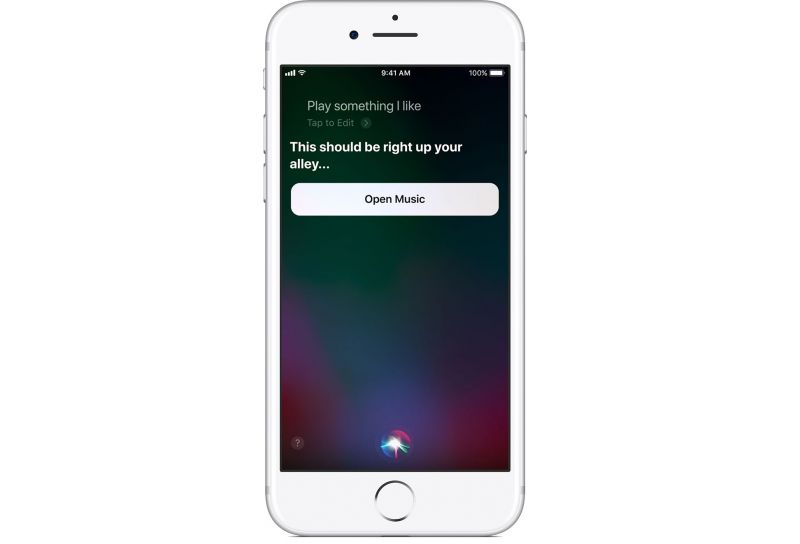 Each voice assistant works best in its own ecosystem. Cross compatibility is an issue here. The power of the Google Assistant is rather limited on iOS — this is because iOS doesn’t allow complete access to system information to non-Apple apps. Similarly, other voice assistants don’t work well with Google apps. Alexa does support YouTube but only on their speakers, iOS doesn’t work well with Gmail and Cortana doesn’t support YouTube. Right now, using a voice assistant in its own ecosystem brings out its true potential and will be your best bet.

Reminders and timers are supported on all, except Alexa which doesn’t support reminders and timers natively on the Fire tablets. The calendar is available to all the assistants. Each one can provide you with directions as per your need. They even support Hue lights; however, on Bixby, you have to order a Samsung smart home hub worth $50 for the same. Google and Siri show stock prices while the others don’t.

Google is the fastest to respond to commands. Bixby is comparatively slower and takes a considerable amount of time. Google Assistant is at the helm of tons of data, thanks to Google’s unmatched database. It’s very good at figuring out the exact thing it needs to do, even if the command isn’t structured just right.

Google Assistant’s ability to strike a conversation is unparalleled. It is excellent to contextual questions, something no other assistant can do. For example, you can ask who is the President of India and follow up the question with what’s his age — Google’s got you covered. Google provides you with exact answers to your questions.

Alexa is very basic out of the box. But, certain programs which enhance the usability of the assistant called skills can be installed which increase the power of Alexa manifold. It is very customisable. Alexa is exceptional at third party support. It’s got integration with Amazon purchases, it can call you an Uber and heck, it can even order a pizza! Google can also do the same tasks but requires Google Home for it. 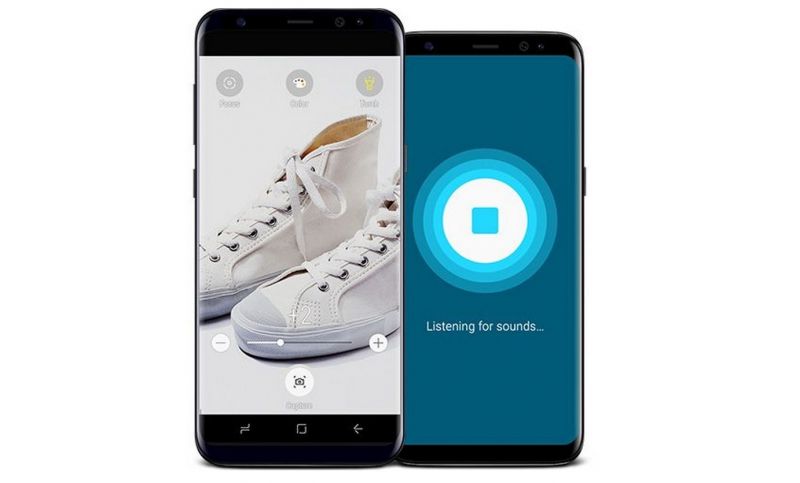 Bixby, though relatively new, does know a trick or two. It can control your smartphone using your voice. It can emulate taps and interact with elements on the screen, something which no other voice assistant can do. It knows the app you are currently using and can carry out instruction within the app. For instance, Bixby can scroll down, lock your phone, swipe left/right, adjust screen brightness and also carry out complex tasks like “open play store search Evernote and download the first app” and downloading an app.

Bixby also has ‘quick commands’ where you can record a voice text and assign certain actions to it. You can set “good night” to turn down the brightness, turn on the DND mode and set an alarm for 7:30 am all at the same time. Although unique in its abilities, it isn’t quite up there yet with the Google Assistant when it comes to advanced task completion but slowly is getting there.

Siri provides a good competition to all. It doesn’t really have a distinctive feature. If you are using an ‘iDevice’, Siri might be your best bet. What stands out is its compatibility. It’s available even on the ancient iPhone 4S. Its ecosystem is its biggest strength, ranging from desktop PCs, laptops, TV boxes and watches. 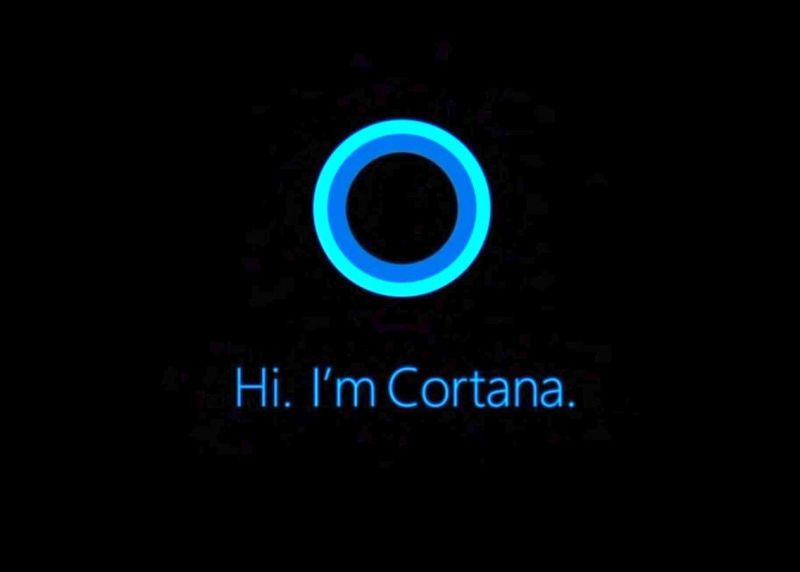 Cortana, although practically available on each platform, does lack behind the rest when it comes to functionality. It very frequently isn’t able to provide answers to your questions and makes a Bing search instead. It fails to perform advanced tasks and voice recognition is also an issue. Microsoft has provided the software to third-party developers, but a lot of work needs to be done by themselves for it to compete against the rest. Potential is there, but a lot of work has to be put in.

None of them is a clear winner here. Each has its own pros and cons. They may not be perfect right now but there is a lot of room for improvement and development is taking place. Many of the tasks seem easier done by hand currently; add to that the awkwardness of speaking in a certain way to activate and use the voice assistants in a crowded place. But when you see the bigger picture, it all makes sense. The future is going to be a world of AI and all these are just building blocks to the same.