Technology Other News 23 Sep 2018 How to win every PUB ...
Technology, In Other News

How to win every PUBG match: 5 crucial tips to snatch the Chicken Dinner

DECCAN CHRONICLE. | AMRITANSHU MUKHERJEE
Published Sep 23, 2018, 5:38 pm IST
Updated Sep 26, 2018, 2:19 pm IST
By following some very simple steps and presence of mind, you can have a higher chance of claiming victory on the battlefield.

If you employ some clever tactics and your presence of mind, you can make sure the ‘Chicken Dinner’ badge comes to you frequently in PUBG.

PUBG is one of the few Battle Royale games that can deliver an experience pretty close to the real one. Right from the realistic army-themed air drops to the choice of weapons, anyone can get his/her dose of adrenaline from a simple PUBG match. However, the idea of being close to the real deal also makes it a difficult game to play, especially for rookies who have hardly grasped how the world works in-game. And, with no proper tutorial on how to improve your skills, it becomes pretty challenging until you have to spend a few months dying at the hands of better-equipped and experienced rivals.

However, if you employ some clever tactics and your presence of mind, you can make sure the ‘Chicken Dinner’ badge comes to you frequently. Here are some sure-shot ways that can help you become a pro at PUBG, whether on mobiles or consoles.

The developers of the game ensured that players get the most realistic experience, even when it comes to audio. The game provides true stereo experience with 3D audio effects. However, the biggest mistake that rookies make is relying on the external speakers. On consoles, it still works up to an extent, but it’s a different case for mobiles altogether — most of them with their single loudspeaker barely manage to deliver the 3D audio effects. As a result, players often fail to know from which direction is the enemy approaching.

With a pair of headphones, the gameplay becomes much easier as one could make out enemies approaching either on vehicles or even on foot. This particularly makes a difference in the closing high-tensed moments of a match, when all the best players are within a very small diameter, waiting to shoot on sight. 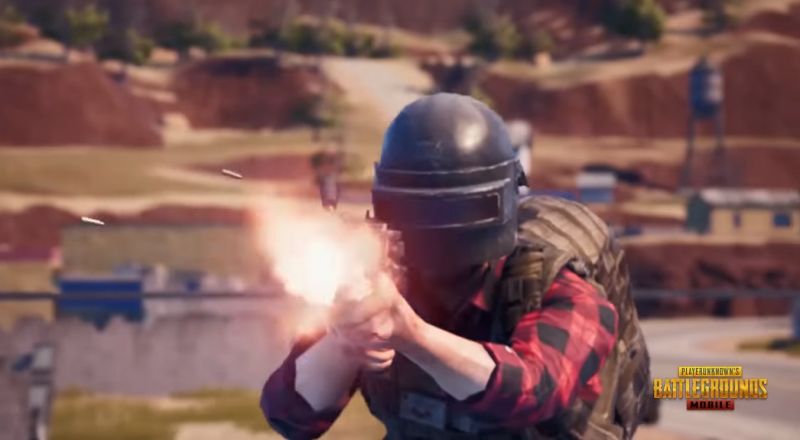 One of the most glaring mistakes that players make is cover ground without staying in cover. It is always advisable to stay clear of open areas as you may be the next prey to a sniper sitting miles away on a hilltop or a roof. Prefer moving around close to trees or rocks, Also, make sure you duck when crossing highly populated areas as this makes it difficult for enemies to aim at you. Even when you are under attack, the best way to survive is to head for the bushes and lie down on the ground. If possible keep crawling slowly to change positions and get out of harm’s way.

Choose clothes carefully for your avatar: 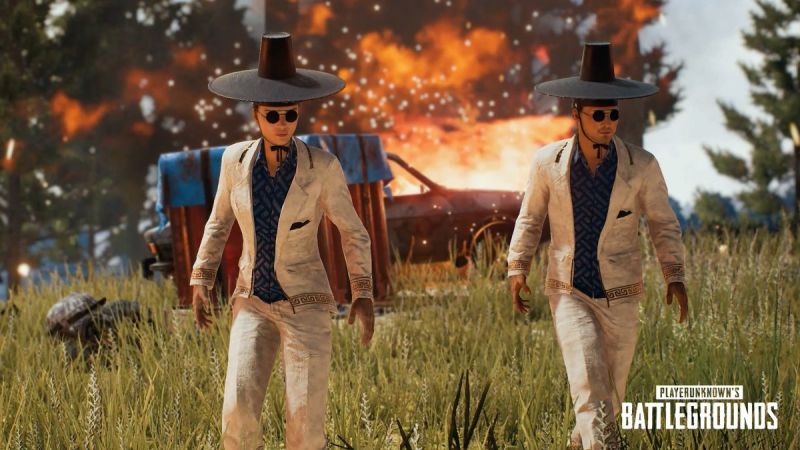 PUBG is all about spotting and being spotted. In the latter case, it depends on several factors and one of them is the choice of clothes. The game keeps giving you rewards through crates for achieving missions or for a small amount of money, which keeps the player engagement high. However, it is wise to choose a dress that works well in camouflaging your avatar from the enemies. A clever tip is to avoid bright coloured clothes as they are easy to spot by snipers. If you are playing in Erangel or Sanhok, prefer going for darker shades of clothes. For Miramar (desert map), it is advisable to go for the brown vest and cargo trousers, if you have got them. 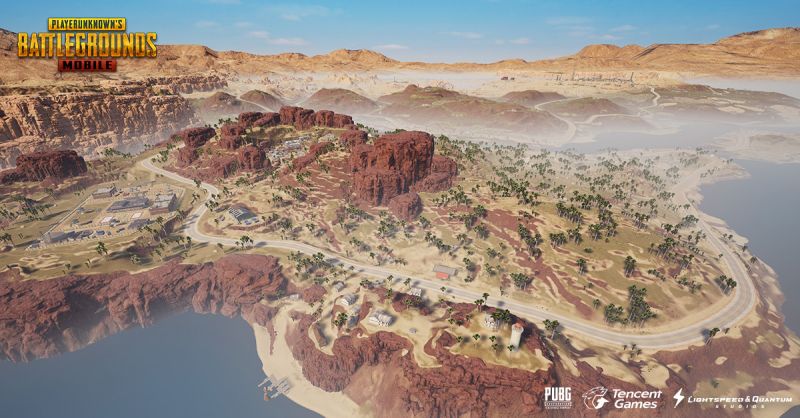 This is a decision that can let you win or lose a match. If you are aiming for the centre points on the map, make sure you can duck to nearest hiding points as the weapons are scarce and a lot of gun battle follows in the initial moments. A clever idea is to land towards the edges of the map as most of the houses or settlements are a treasure trove of superior machine guns and sniper weapons. 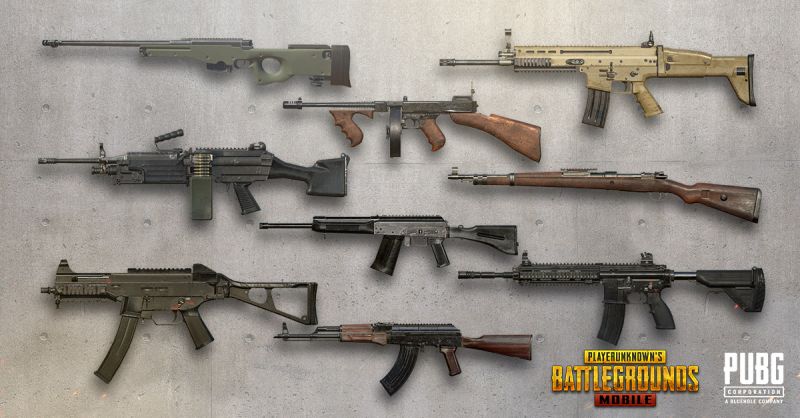 This is a key point in battle winning strategies. PUBG offers a lot of guns for shooting down your opponents in style. However, choosing a wrong combination can result in falling prey to even the most inexperienced players. PUBG maps offer rifles in abundance, but it is wise to have them only if you don’t find anything else. The rifles are good enough only for short ranges, which is bad if you have spotted a sniper and need to kill him in order to move further. Guns such as UZI, UMP9, AKM, Tommy Gun and other similar ones that can shoot fast over long distances should be chosen as the primary weapon. For a secondary weapon, a sniper gun is better to have enough chances of protecting yourself against anyone. Pick up 4x or 8x scopes for added advantage. And as usual, the pan is advertised to deliver great protection against bullets. And don’t forget to carry bandages or medical kits.

Lastly, in order to excel at PUBG, you do need a lot of experience in analysing common battle strategies adopted by most players.

Bonus tip: This may sound lame but if you are playing PUBG MOBILE, it is advisable to opt for tablets or smartphones with large screens. The bigger the screen, the better your view and the higher your chances of claiming the ‘Chicken Dinner.’