Technology Other News 23 Aug 2019 WhatsApp tips and tr ...
Technology, In Other News

WhatsApp tips and tricks that you need to know right now

Explore these features to enhance your texting experience (Photo: Pixabay)

When was the last time you caught up with an old friend using good ol’ text messages? If you can’t remember, you aren’t alone because with the advent of the internet and then smartphones, most conversations moved online.  Currently, with an easy user interface and free services Whatsapp beats all its competing applications in the field of online messengers. According to Inc.com around 1.6 Billion people use Whatsapp Messenger, across the globe dominating South Asia, South Africa and Great Britain thus all of the most populous stretches of the world.

To ease your everyday conversations, the company introduces updates to its interface from time to time. It is possible that in your routine texting, you overlooked the newer features which came in thus, below is a handy guide to get yourself up to speed with some of them.

This is one of Whatsapp’s newer features. Waiving security concerns for many of its users the messaging application launched a fingerprint unlock feature. The lock is available only for Whatsapp version 2.19.221, which is a beta version however it has already launched for iOS users. 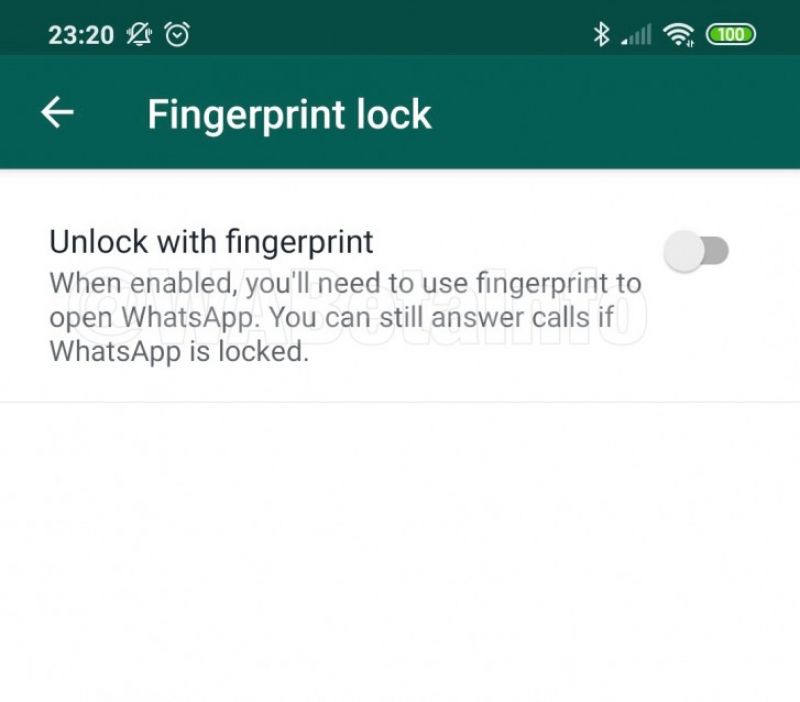 The feature allows users to reply to messages sent on group chats on their personal chat windows. Hold the message you want to reply to, and tap on the reply icon then choose ‘reply privately’.

For those of us who are lazy with replying to messages, Whatsapp rolled out a curse a few years ago. With read receipts- better known as the ‘Blue ticks’- you see at the bottom right of sent messages, senders are automatically signalled that their messages have been read.However, if you search long enough, you find a way to bypass this. Read your messages on flight mode, and after reading the message close Whatsapp even from amidst your background apps. Thus, when you connect to the internet again the sender will not come to know you have read their message.

If you want to stop irking people with slow replies and still satisfy your curiosity, blue ticks can be a pain. However if you also don’t mind not being able to keep track of your sent messages, you can turn these off in the app.Simply follow settings> Account> Privacy> Read receipts and tap to turn them off.

Emote yourself in the best possible way with a range of pre-designed stickers, in your keyboard. You can also personalize them by downloading a third party ‘sticker maker’ app. While right now you can only view them by opening that application, Whatsapp is reportedly working towards an update where you can view them from the notification bar too.

Another recent update, this was added in light of the rise of fake news circulation due to Whatsapp. If a message a user receives a had been forwarded more than five times before he received then it lets users with a double arrow sign. It notifies them again, when they try to forward the same.

A feature that is set to roll out to all, non-beta users of the app as well, it shall allow people to send voice notes after listening to them before.

Whatsapp began allowing its users to send their live locations to contacts early last year. For this one has to click on the attachment icon at the bottom, press Location and then select their ‘live location’ which would send their exact location even as they move. One has to set a time over which they would like to keep sharing their location as well.

One can also similarly share their ‘current location’ with their contacts, which would only send their location at that point of time.

If you have a UPI ID you can use Whatsapp to send, receive as well as request for money. This feature has currently only been on Whatsapp Beta version as the Facebook-owned messaging app grappled with India’s regulations. However, it is reportedly getting close to a nation-wide launch on the main application.

Doing away with the usual white and green display, the Night Mode will change Whatsapp’s theme to black. The mode is currently being tested on the Beta Version of the app. You can, however, invert colours in your android or iOS phone to experience it before its full release. 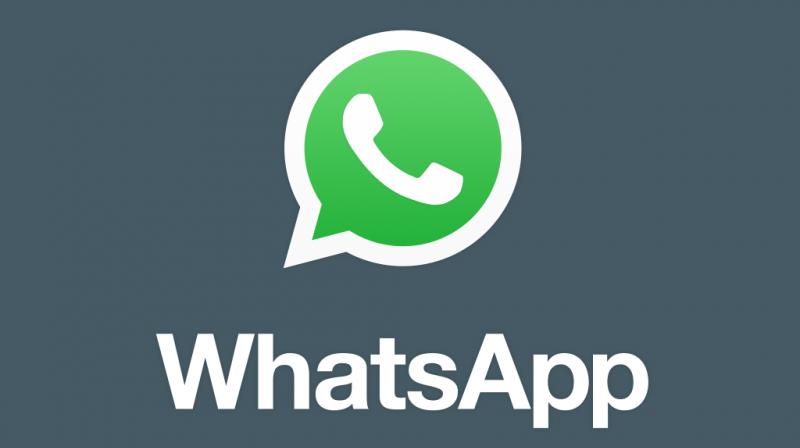 Curbing the menace of being added to many unwanted Whatsapp groups, you can select to be added by only a chosen list. This includes three options ‘Everyone’, My Contacts and nobody. If one selects ‘nobody’, then they would receive a request to accept or decline a group invitation within 72 hours.

Under this new feature, users will be able to listen to multiple voice notes one after the other, automatically. This cuts out the time or effort to play each subsequent recording individually.

This allows users to listen to voice notes privately, even when they don’t have earphones through the phone’s earpiece as in a phone call. It simply needs one to play the voice note and subsequently hold the phone against their ear.

Users can send heavy files in PDF, DOC, PPT as well as formats to contacts and on groups through this feature. Files upto 16 MB can be sent through the app.

This feature is also under beta testing, and not on the main application. Similar to Wechat’s shortcut to adding contacts this will allow users to add Whatsapp contacts by scanning the QR codes allotted to others.

Video and phone calls through Whatsapp has saved quite a large amount of money and effort for many of its users. The feature allows decent quality video and phone calls with other users of the app and is quite cheap and easy to use compared to other services.

Whatsapp’s in-app browser allows videos to open and play within the app, thus ruling out the need to open the phone browser.

18) Deleting messages for everyone

The informed Whatsapp user’s favourite update, this feature allows you to delete messages even after you have sent it.In cases of faux pax , don’t fret and simply tap and hold on your message of choice, selecting the delete icon and pressing ‘delete for everyone’. However, keep in mind that there are different time constraints on using this feature.You can only delete a message within 1 hour 8 minutes and 16 seconds of sending it, however if the recipient hasn’t received the message you can do so till upto 13 hours later.