Technology Other News 23 Jul 2018 Why type when you ca ...
Technology, In Other News

Why type when you can speak? Voice is way to go!

For 50 years we have been adapting our ways to the computer. Over the next half century, computers will adapt to us. And leading the way in this revolution will be our voice. "We are on the precipice of something grand and historic", suggests industry watcher Brian Roemmele of Multiplex Magazine.

It began slowly last year, with smart voice assistants from Apple (Siri), Amazon (Alexa), Microsoft (Cortana) and Google (Google Voice). They worked well on our smart phones and laptops, but push came to shove only when we could speak commands to control appliances around the home — or just search for information with voice: The almost simultaneous launch of Amazon's Echo and Google's Home speakers — both costing just Rs 4,000 in their mini versions — made voice search and command affordable. But command what? There were hardly any home appliances which responded to "Hey, Alexa" or "OK, Google" — till now. 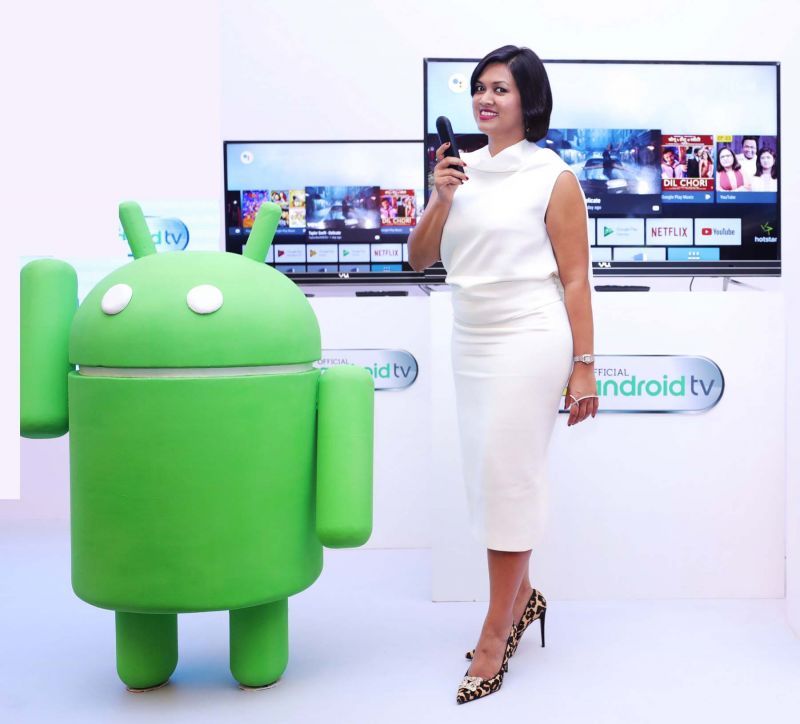 Recent weeks have seen an explosion of such voice-activated gadgets, starting from "smart" LED bulbs from Philips and Syska. Just this year, Vu Technologies launched an Android-based smart TV with ActiVoice: you could speak your search for programmes. The 4,000-rupee Amazon Firestick which 'smartens' even older TV sets, has a voice mode. Last week LG unveiled 'India's first TV with artificial intelligence' — it not only understands voice commands, but thinks before answering, to respond with sharper results, based on your history. Also last week, Samsung previewed a futuristic fridge, with a built-in Family Hub which harnesses the company's Bixby voice control technology.

Having learnt the hard way, most of these voice control product makers, have taken the time to "Indianize" their software: that means the products understand English (and Hinglish) as we speak it. Alexa is updated every month, to understand phrases like "Wake me with some bhajans at 6 am" or "What is the IPL match today". Google Assistant became available in Hindi: Now you could say "Namaste Google!"

And come August 15, the new JioPhone 2 will be available — and you can use voice commands to make calls, send messages or search the Internet. 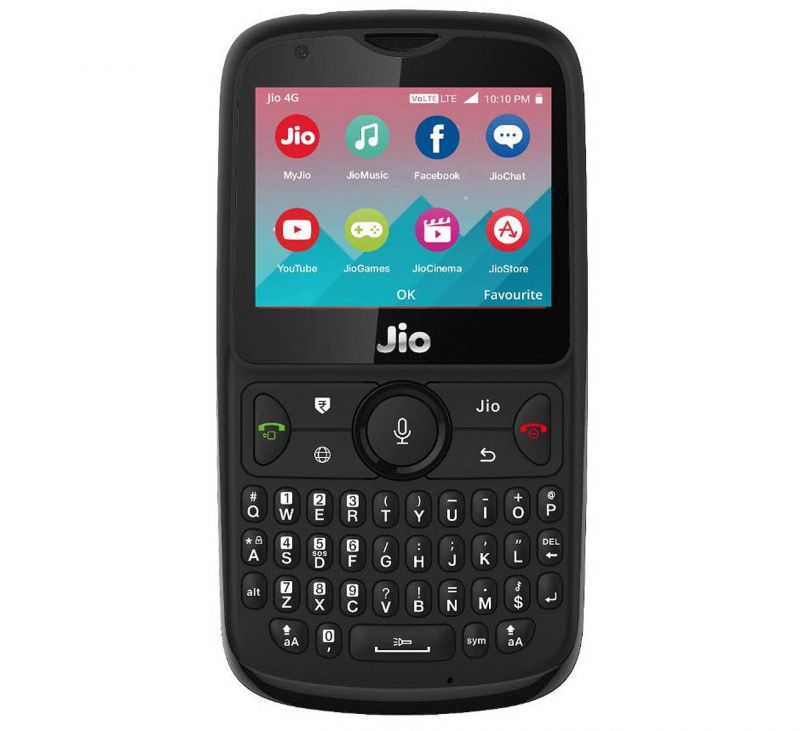 When you craft a WhatsApp message, there is a small microphone icon on the right, you can send it in your own voice — and the reply will come likewise. Already they are predicting: Phone calls are dead: Voice Chat is the way of the future.

Voice will fuel more hand-free mobility in the near future, in hospitals and factories, in voice-driven cars and speech-based entertainment consoles. And when AI merges with voice technology, they can soon tell our individual voices apart, every single person on earth. Our voice print will uniquely identify us, like no eye scan or thumb print ever did.

Indeed, Voice is the next User Interface, say technologists at 3i Infotech. By 2020 over half of all Google searches will be via voice. And you will interact with your bank, increasingly through a smart voice app, they suggest. Ironic isn't it! Once upon a time, we went to the bank branch and spoke to a friendly staffer. Then they opened ATMs and shoved us towards Internet Banking where there was no human contact. Now we are back to speaking to our banker. But is there a human back there — or a robot? Koi hai? Meri awaz suno!

Samsung Display says it is considering building a factory in India

First edition of IHSE kicked off in New Delhi

Xiaomi generates employment for more than 50,000 people in India

Google lets you use iPhone as physical security key for 2FA