Here are all the 151 Pokemon monsters in Pokemon Go game

The game consists of all the monsters which debuted in the mid-‘90s.

If you have stepped into the world of Pokemon Go, and started collecting the digital monsters, One question, ‘How many Pokemons are there to catch?’ must have definitely popped-up in your head, at least once.

You must know that there are a total of 151 Pokemon monsters that need to be caught in 'Pokemon Go'. The game consists of all the monsters which debuted in the mid-‘90s.

Here is the list of 10 Pokemon that could be caught in the game. 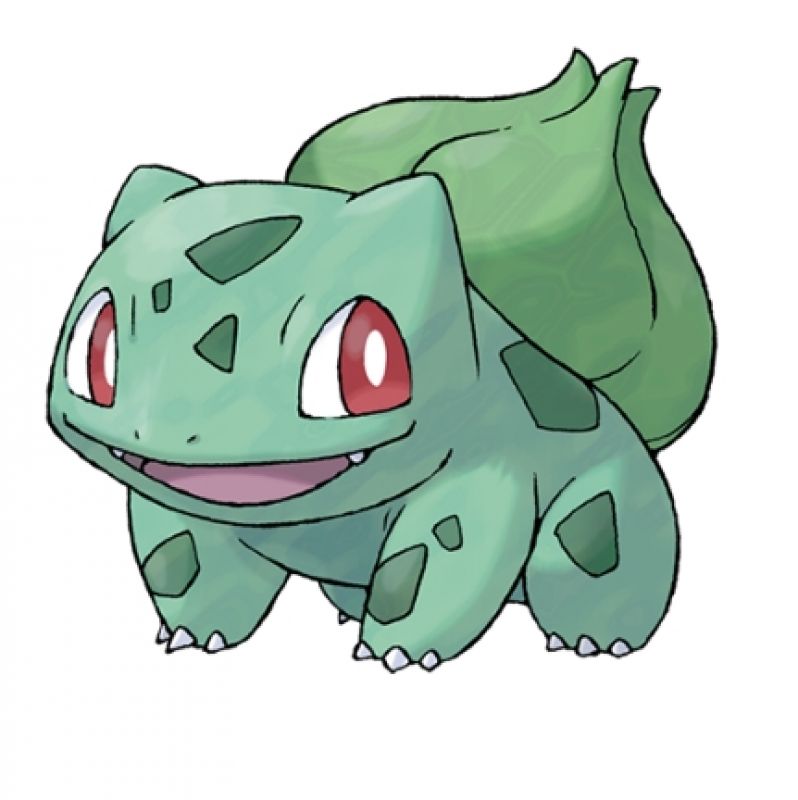 1. Bulbasaur: Bulbasaur can be seen napping in bright sunlight. There is a seed on its back. By soaking up the sun's rays, the seed grows progressively larger. 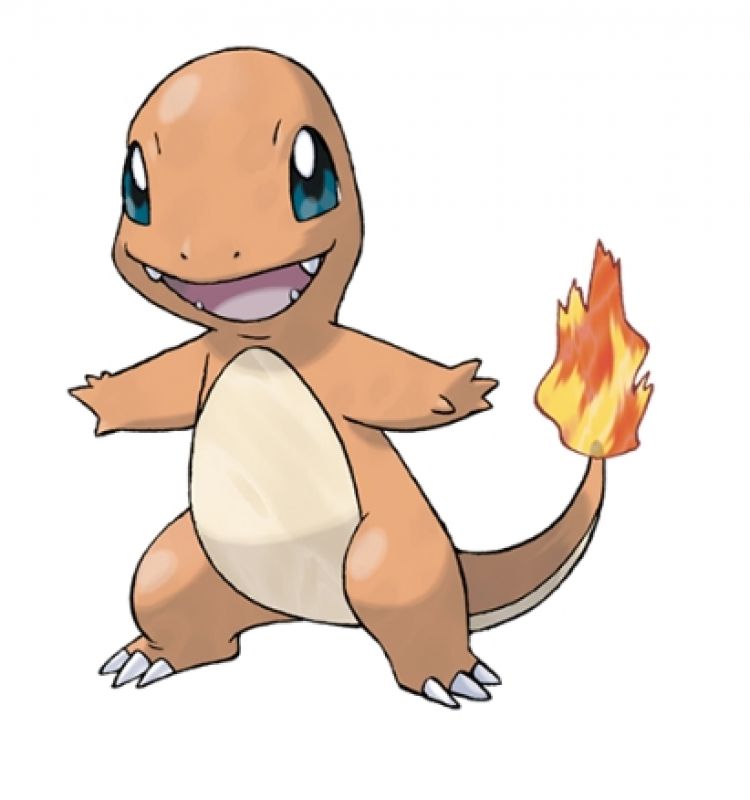 2. Charmander: The flame that burns at the tip of its tail is an indication of its emotions. The flame wavers when Charmander is enjoying itself. If the Pokémon becomes enraged, the flame burns fiercely. 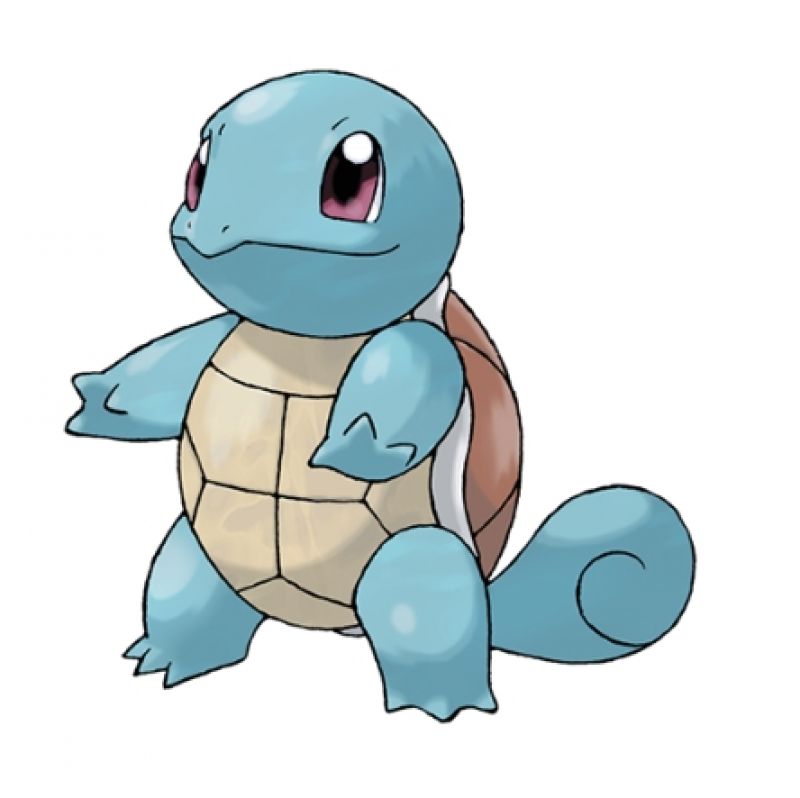 3. Squirtle: Squirtle's shell is not merely used for protection. The shell's rounded shape and the grooves on its surface help minimize resistance in water, enabling this Pokémon to swim at high speeds. 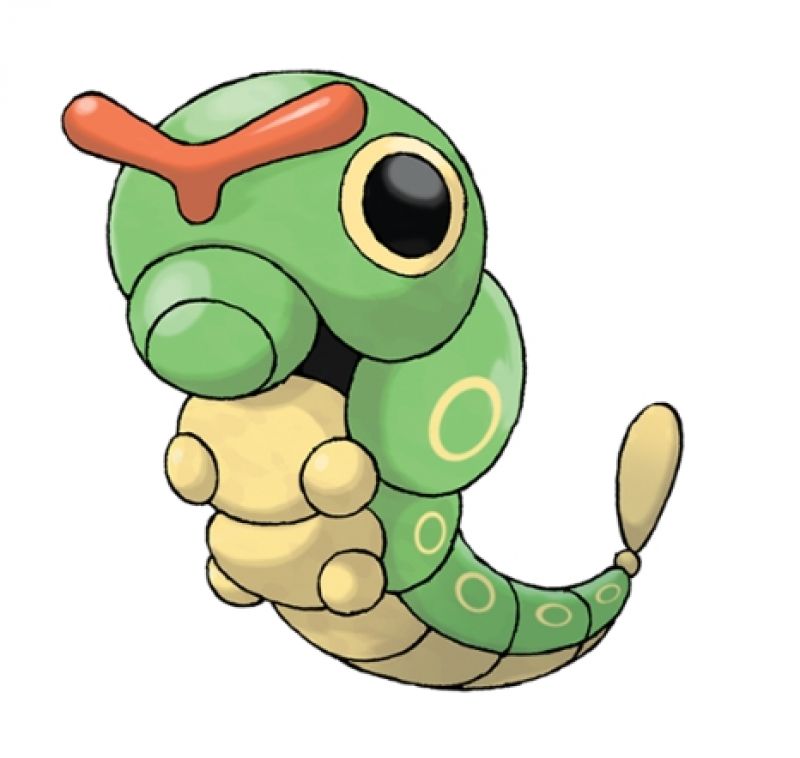 4. Caterpie: Caterpie has a voracious appetite. It can devour leaves bigger than its body right before your eyes. From its antenna, this Pokémon releases a terrifically strong odor. 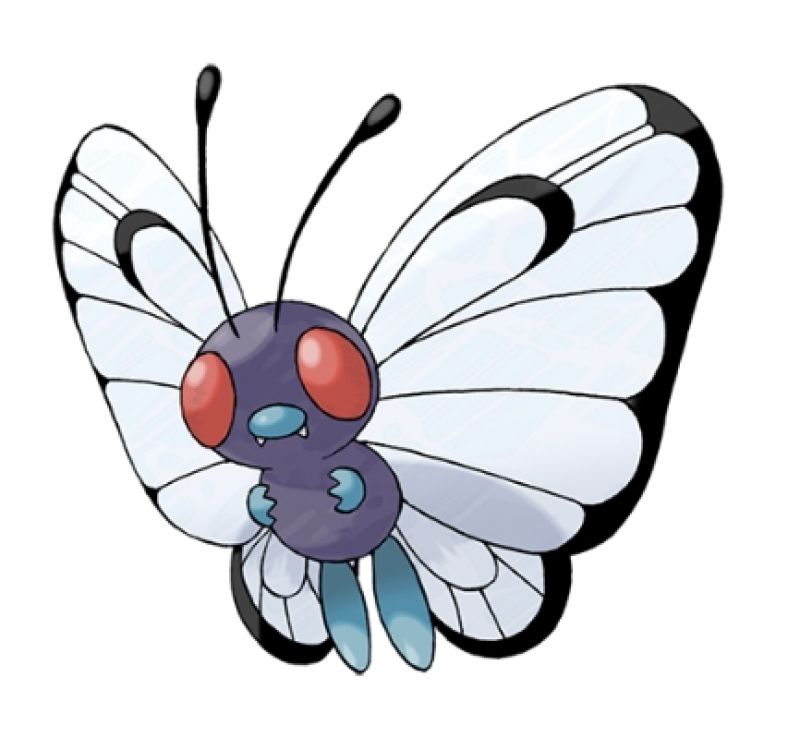 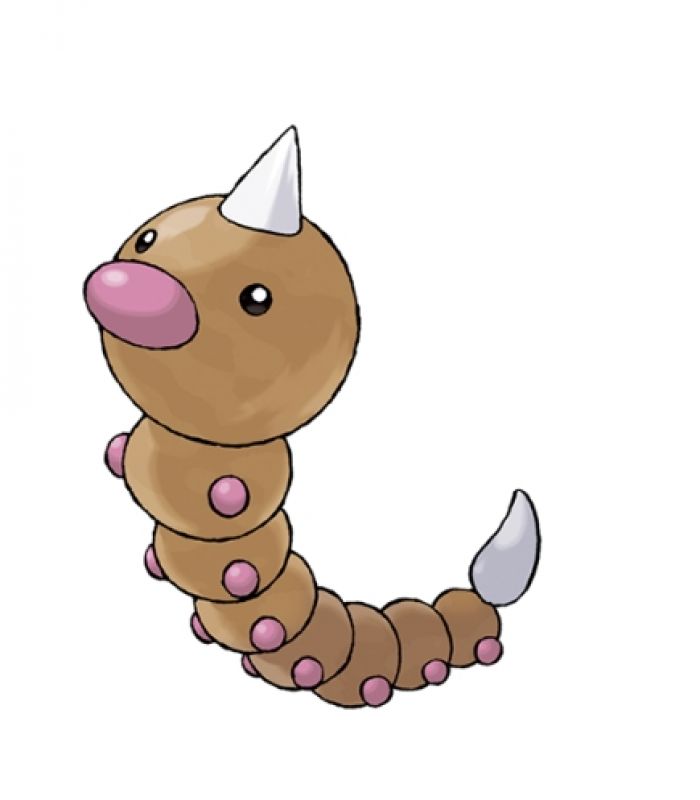 6. Weedle: Weedle has an extremely acute sense of smell. It is capable of distinguishing its favorite kinds of leaves from those it dislikes just by sniffing with its big red proboscis (nose). 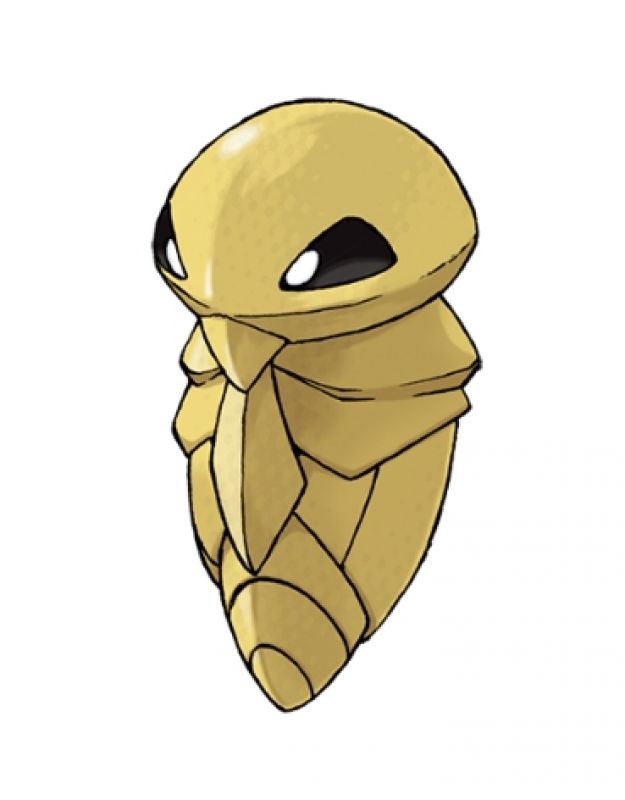 7. Kakuna: Kakuna remains virtually immobile as it clings to a tree. However, on the inside, it is extremely busy as it prepares for its coming evolution. This is evident from how hot the shell becomes to the touch. 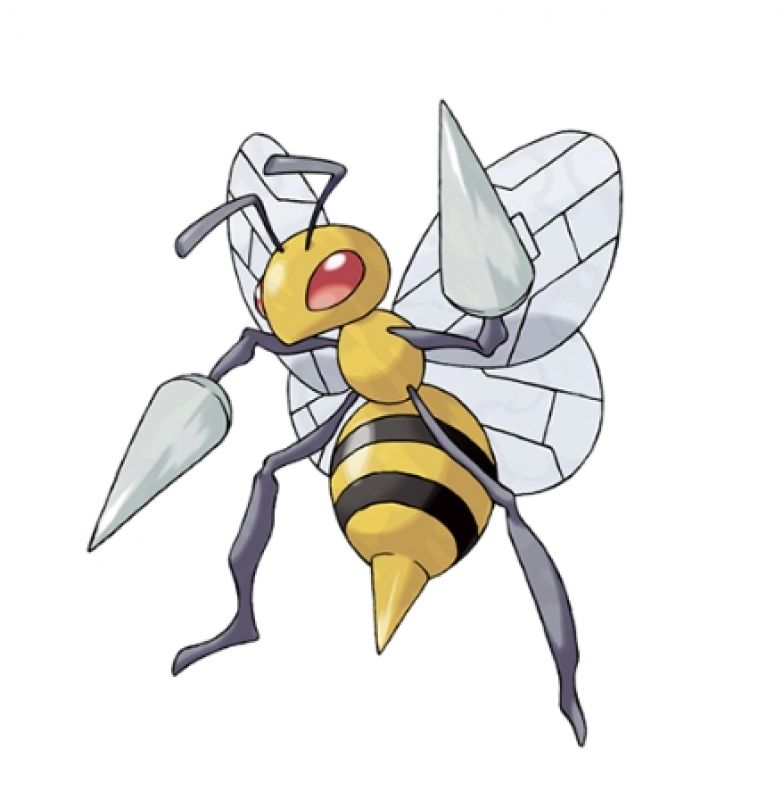 8. Beedrill: Beedrill is extremely territorial. No one should ever approach its nest—this is for their own safety. If angered, they will attack in a furious swarm. 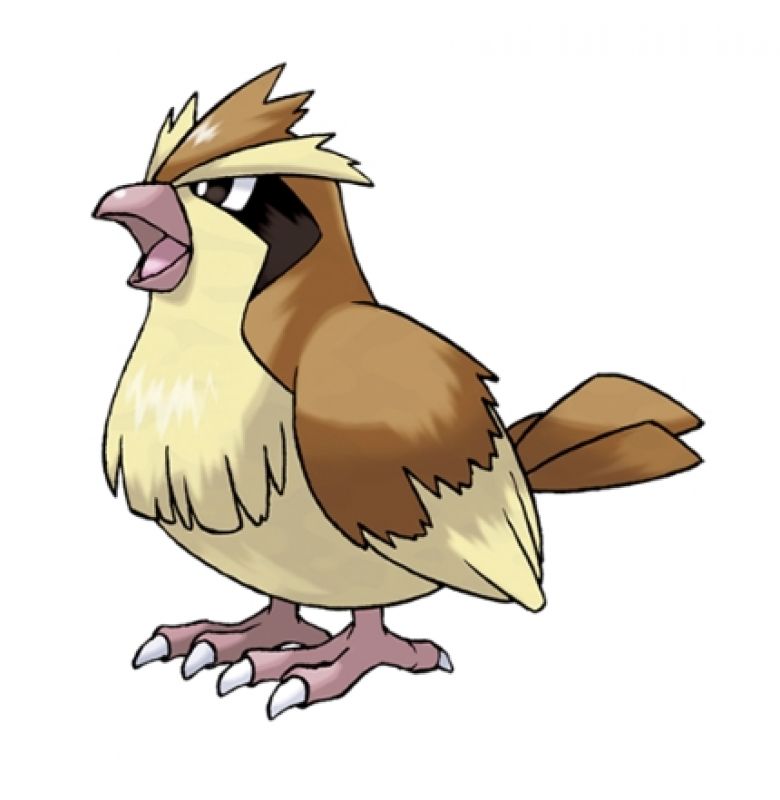 9. Pidgey: Pidgey has an extremely sharp sense of direction. It is capable of unerringly returning home to its nest, however far it may be removed from its familiar surroundings. 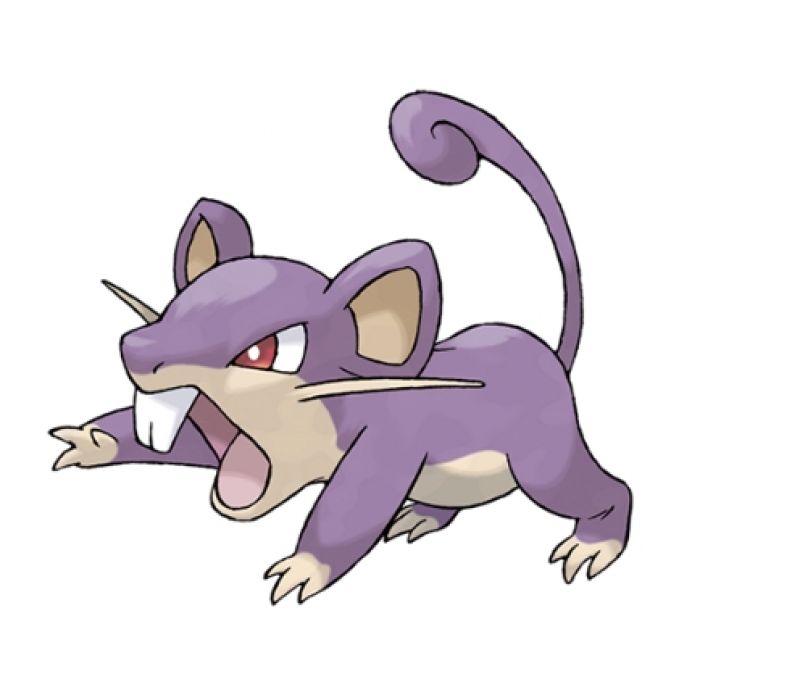 10. Rattata: Rattata is cautious in the extreme. Even while it is asleep, it constantly listens by moving its ears around. It is not picky about where it lives—it will make its nest anywhere.

Also read: How to download and play Pokemon Go on Android in India

Also read: How to download Pokemon Go on iOS in India