With an i7 laptop, you’re making an investment to future-proof your device.

When you’re on the market for an i7 laptop, you know that you’re looking for a machine that will perform. You need something to power your way through your day, be it at the office or at home. With an i7 laptop, you’re making an investment to future-proof your device. Keeping this in mind, it isn’t worth the extra money to purchase a first or second-generation i7 laptop. If you’re going to be shelling out the extra cash, it’s better to spend just a smidge more and invest in a sixth-generation laptop that will keep you ahead of the game for a few years. So what are some of the Intel Core i7 machines you can buy in the market?

We start off with something that is on the lower end of the budgeting scale when comparing Intel core i7 laptops, which is the Lenovo Ideapad Y50-70. It comes with a 15.6 inch screen with a resolution of 1920 x 1080 pixels. It is powered by a 4th generation i7 2.5GHz processor, 8GB of RAM which is expandable up to 16GB, a 1TB SATA hard drive and weighs only 2.4kg. 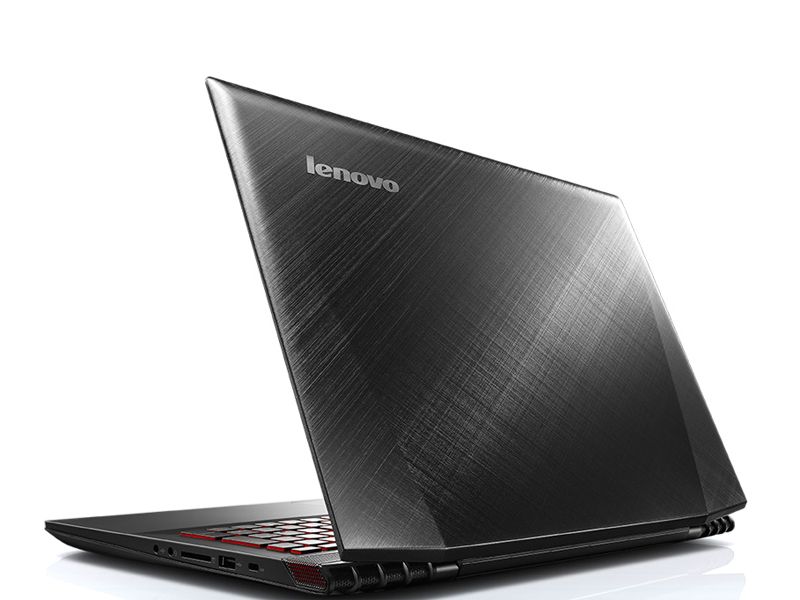 In terms of connectivity, it comes with two USB 2.0 ports, one USB 3.0 port and has support for SD, SDHC, SDXC. Besides this, it also comes with an NVIDIA GeForce 860M graphics card and 4GB dedicated graphics memory as well. The battery is reported at 5 hours, and it comes preloaded with Windows 81. And finally, the kicker – this one costs only INR 44,795!

Moving up the price bracket, we have the HP 15-AY078TX. This again has a standard 15.6-inch screen and has the same screen resolution as the Lenovo above. The screen additionally comes with FHD anti-glare technology so your eyes don’t tire out as easily when looking at the screen. It boasts of a 6th generation i7 2.5GHz processor, which can be turbo boosted up to 3.1GHz so you are rest assured that this beast can handle some tough love. It comes equipped with an 8GB DDR4 RAM, a 1TB SATA hard drive and has an AMD Radeon r7 M440 graphics card with 4GB GDDR3 memory. 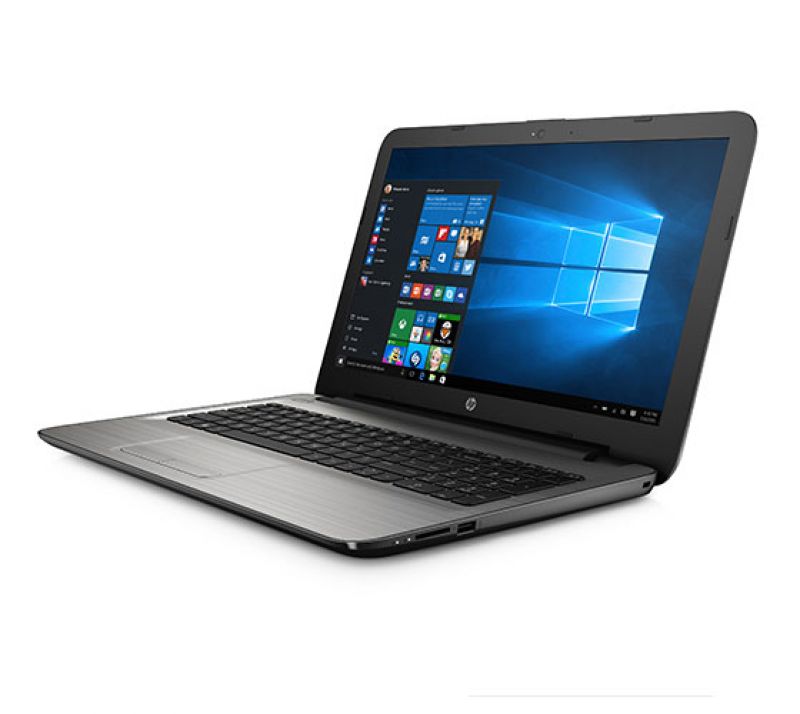 The laptop also comes with two USB 2.0 ports, one USB 3.0 port, a 1.4a HDMI port, supports LAN connections, SD, SDHC, SDXC and even has an optical drive! All this, and this laptop retails for only INR 55,700. The downside is that you’ll have to load your own OS, but considering the features you get, the payoff is well worth it. If your budget is around 50-55k, you can also check out the HP Pavilion 15-ak007tx which retails for around INR 54,000 online.

We move up the price bracket again, and now we check out the Dell Inspiron 5559 (Y566513HIN9). For any price, it is one of the most value for money machines out there, especially if you put in the fact that Dell laptops have a reputation to last forever. This machine comes with the standard screen size and display resolution, with the added bonus of having an HD screen along with it. Under the hood, it has the same processor as the HP we’ve previously talked about with the change that while the HP has 8GB RAM, this has a whopping 16GB DDR3 RAM with the standard 1TB hard disk. It has the standard USB 2.0 and USB 3.0 slots along with an HDMI and LAN port. 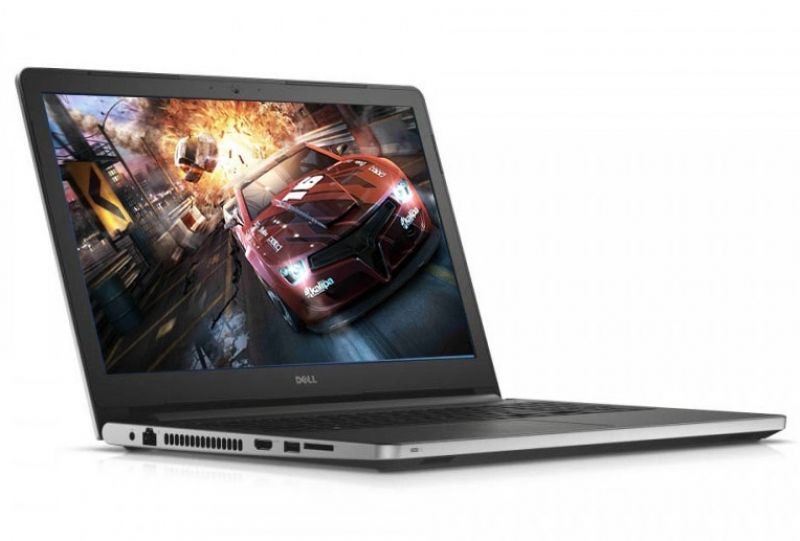 Besides SD, SDHC and SDXC, this laptop also supports MMC. In the graphics department we have an AMD Radeon R5 M335 processor along with 4GB GDDR3 graphics memory meaning you’ll be running Dark Souls on this with ease. Add to that the projected battery life of 7 hours and a Windows 10 operating system, and you’ve got yourself a steal at INR 66,000! If you’re willing to spend a little more, you can get the same model, with the same specifications and a 2TB hard disk instead of one for only INR 78, 690 – but that is slightly unnecessary if you already own an external hard disk (who doesn’t nowadays?).

Shifting the budget further up, we come to the Asus ROG GL552VW-CN430T. It has all the standard display and resolution specs, sporting a 15.6inch 1920 x 1080 pixel screen with full HD anti-glare technology. Notably, it has a 1.2MP camera while most of the other contenders make do with a 0.9MP camera. The 6th generation i7 2.6GHz processor supports Turbo Boost up to 3.5GHz, and is supported by 16GB RAM that is expandable up to 32GB. It has a 1TB SATA hard drive, and comes with an NVIDIA GeForce GTX 960M graphics processors that has 4GB of dedicated graphics memory. 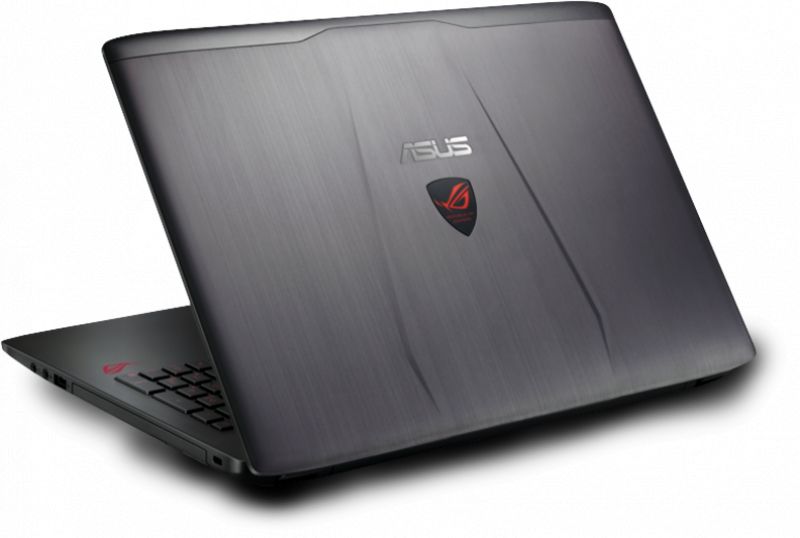 It comes with one USB 2.0 port and two USB 3.0 ports, and supports both VGA and HDMI. Not only does it support SD, SDHC and SDXC, it also has an optical drive and a CD.DVD writer as well. Bundled along with the Windows 10 operating system, this Acer is well worth the investment of INR 91,592.

We next move on to the second-biggest budget laptop of all these – the Acer Predator 17 G9-792. It has a huge 17.3 inch screen but has the standard 1920 x 1080 pixels, meaning it does suffer a little from a lower ppi than the other laptops on this list. The screen supports full HD video, and it comes with a 2MP camera as well. The Intel i7 processor it comes with clocks in at a 2.5GHz normally though you can kick it up to 3.5GHz with Turbo Boost. The laptop also comes with 16GB RAM that can be expanded to 64GB as needed. 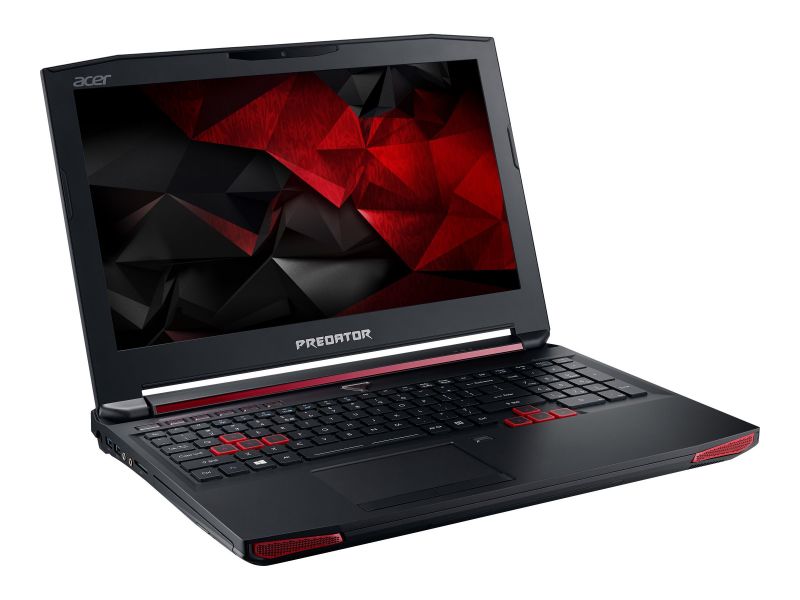 It has a hybrid 1TB SSD + HDD storage drive, and an NVIDIA GeForce 980M graphics processor with 8GB dedicated graphics memory. It has four USB 3.0 ports, an HDMI port, a mini DisplayPort, a LAN connector, SD card support, USB type C support and a 6X Blu-ray disc optical drive. It comes bundled with Windows 10, and priced as a premium pricing at INR 1,75,990.

Finally, we come to our last recommendation. No list of laptops is ever really complete without an Apple and so it’s here – the Apple MacBook Pro 15-inch with Touch Bar. Apple innovates with a Touch Bar interface above the keyboard on this laptop, which is like having a mini iOS device inbuilt. Apple also packs in its fingerprint technology TouchID on this Macbook Pro. 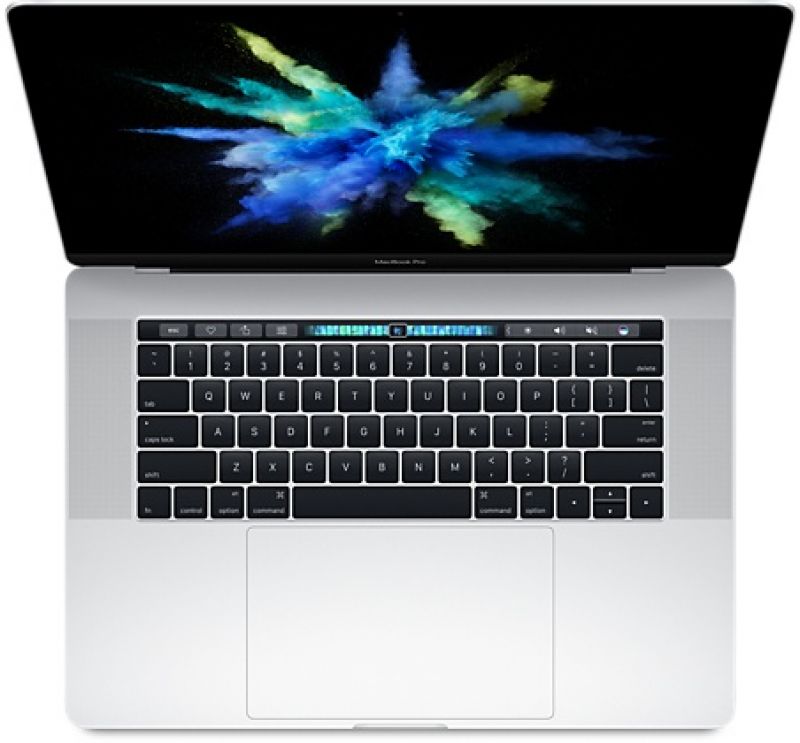 As the higher end variant, It has a 15.4-inch screen, and comes in at a gorgeous 2880 x 1800 pixels – the highest ppi of any of these laptops. The 0.9MP camera might be seen as a let down, but the Apple picture quality rarely fails to impress so that may not be much of an issue. The 6th generation Core i7 processor clocks in at 2.7GHz, and you can push it up to 3.6GHz with Turbo Boost. It has 16GB RAM, a 512GB SSD, AMD Radeon pro 455 graphics card with dedicated 2GB graphics memory and weighs a measly 1.83kg – the lightest on this list.

The OS is obviously the Max OS X, and the machine is a pleasure to use! The pocket pinch for this is INR 2,25,990, so while it’s the most expensive laptop on this list, if you are looking for the best Apple laptop out there this is the one!

So this is our list of the best Intel Core i7 laptops you can get across a range of budgets. The best machines aren’t always the most expensive ones, and the most expensive gadgets aren’t always the best machines. You need a good mix of the right specifications that work well together, good connectivity options, decent battery life and whatever other little perks that make you stand out from the crowd.