This new range by the company is primarily designed for classrooms.

Chinese tech company Lenovo has come up with Chrome and Windows laptops, which have been specially designed to cater to educational needs. This new range by the company is primarily designed for classrooms, and it includes three new Chromebook laptops and two ThinkPad laptops. The specifications of the recently launched devices are as follows: 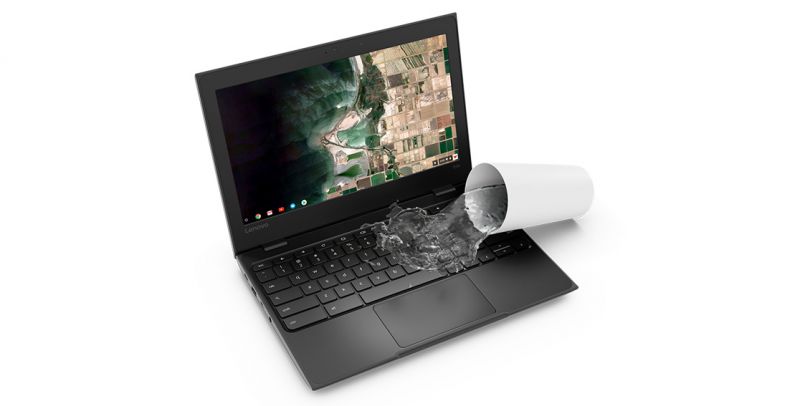 Priced Rs 14,000, the Lenovo 100e is powered by an Intel Celeron N3350 processor and comes with an 11.6-inch HD antiglare display. This device is also available with Windows 10 and Google's Chrome OS. While the device with Windows will be available sometime in this month, the ones which support Chrome OS will only come about in March. 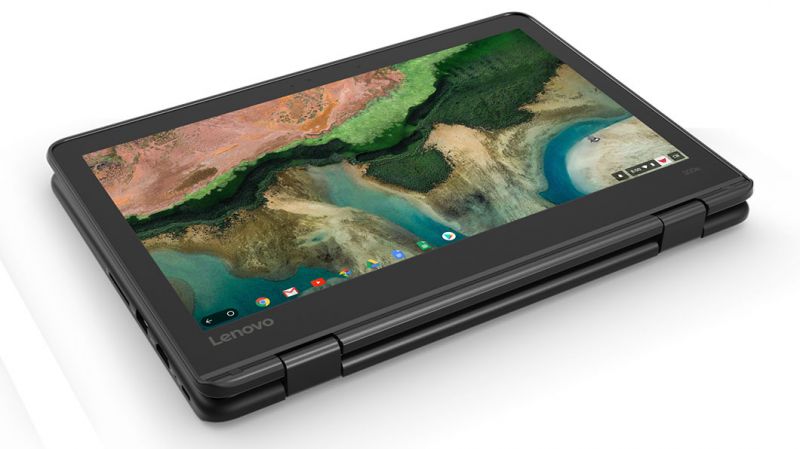 Priced approximately around Rs 18,000 ($ 279), the Lenovo 300e Chromebook is powered by MediaTek 8173C ARM processor. The 11.6-inch body is available with Windows 10 or Google's Chrome OS.  The model also features Intel Apollo Lake processors. It is already available for Windows and Chrome OS will be available in February this year. 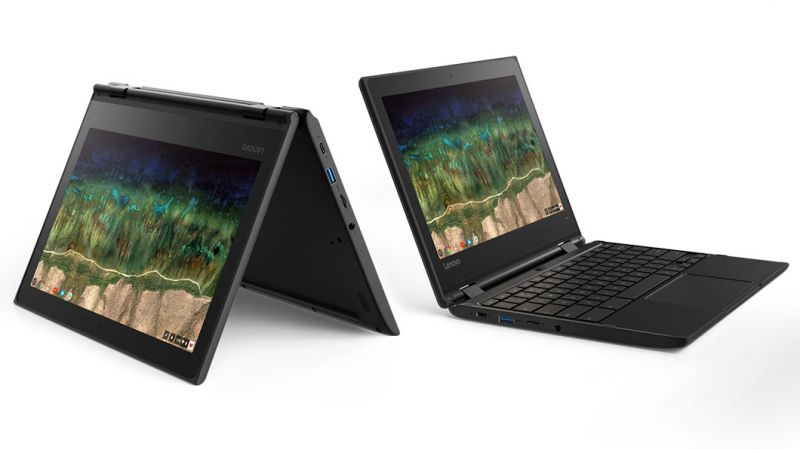 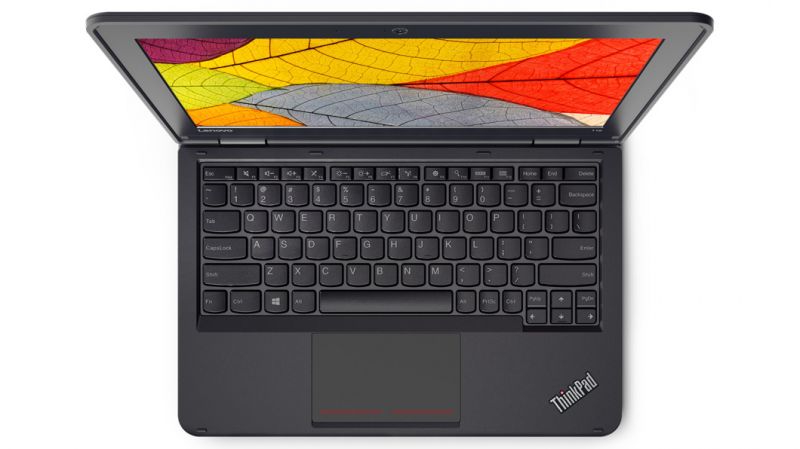