Technology Other News 23 Jan 2017 AI learn to create n ...
Technology, In Other News

An increasing number of companies are rolling out autonomous machines that boost the production efficiency but also, at the same time, reduce the need for human employees.

Humanity has entered the fourth Industrial Revolution wherein automation and data exchange is a part of the on-going trend. Technological inventions are no longer products of multi-national companies alone as numerous crowd-funding websites and business hotspots like , Indiegogo or Kickstarter offer just as many new gadgets. Most inventions these days involve the use of human augmentations.

One of the many projects on Kickstarter.

An increasing number of companies are rolling out autonomous machines that boost the production efficiency but also, at the same time, reduce the need for human employees. Take for instance this year’s Consumer Electronics Show (CES) that took place in . The event is typically about futuristic consumer products such as a smart TV or voice-controlled fridges. This year, however, digital assistants powered by AI stole the limelight. These developments foretell a visible shift to the coming of the age, tech-enhanced humans. 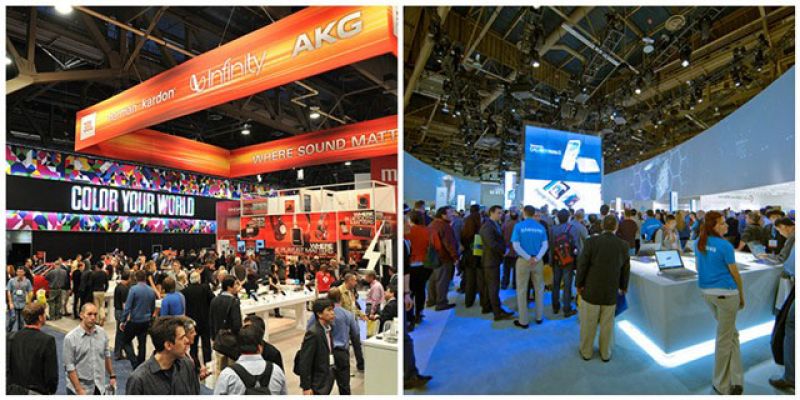 Jeff Dean, who leads the Google Brain research group, described this invention as one of the most promising research avenues his team was exploring. “Currently the way you solve problems is when you have expertise, data and computation,” said Dean, at the AI Frontiers conference in .

Researchers from Google’s DeepMind suggest that the latest invention could help lessen the problem of machine-learning software needing to consume vast amounts of data on specific task in order to perform it well. “Easing the burden on the data scientist is a big payoff,” says Otkrist Gupta, a researcher at the MIT Media Lab. “It could make you more productive, make you better models, and make you free to explore higher-level ideas,” he added.

We are at a point in history where we are ‘trapped’ by our own advances. Questions like whether these machines will judge our actions and rebel against our decisions need consideration.

Seventy-four year old theoretical physicist Stephen Hawkings recently stated, “We have less than 100 years to save the human race.” He identified AI, nuclear war and genetically engineered viruses as problems that pose an imminent threat to humanity. Hawkings also warns that leaving Earth may just be our last hope for survival.

He is not the only one alarmed by the rate at which technology is advancing. Industrial experts speaking at an interactive session on AI at World Economic Forum Annual, 2016 agreed that technology and access to technology must be democratised.

In a shared effort, LinkedIn founder Reid Hoffman and eBay founder Pierre Omidyar donated a combined of $20 million to the Ethics and Governance of Artificial Intelligence Fund on January 11 — helping ensure the future’s more ‘man and machine’ rather than ‘man against machine,’ as IBM CEO Ginny Romelty put it as Walt Street Journal.

“There’s an urgency to ensure that AI benefits society and minimises harm,” said Hoffman in a statement reported by The Guardian. “AI decision-making can influence many aspects of out world-education, transportation, health-care, criminal justice and the economy yet data and code behind those decisions can be largely visible,” he added.

There is an urgent need for technology to be augmented, rather than replacing human capability and opportunity.