Xiaomi India, in a recent tweet back in November had stated that it had started accepting applications for the Android Nougat Alpha build for Mi5 users.

Leading Chinese smartphone manufacturer Xiaomi has started rolling out the Android 7.0 Nougat update within the MIUI 8. The update is still in its beta phase. Currently, as of now Mi5 has been selected for the Nougat beta testing program with the final build version rollout soon.

Xiaomi India, in a recent tweet back in November had stated that it had started accepting applications for the Android Nougat Alpha build for Mi5 users. It was earlier rumoured that the Android 7.0 Nougat would be based on the MIUI 9 but it is revealed that the company is working within the MIUI 8. 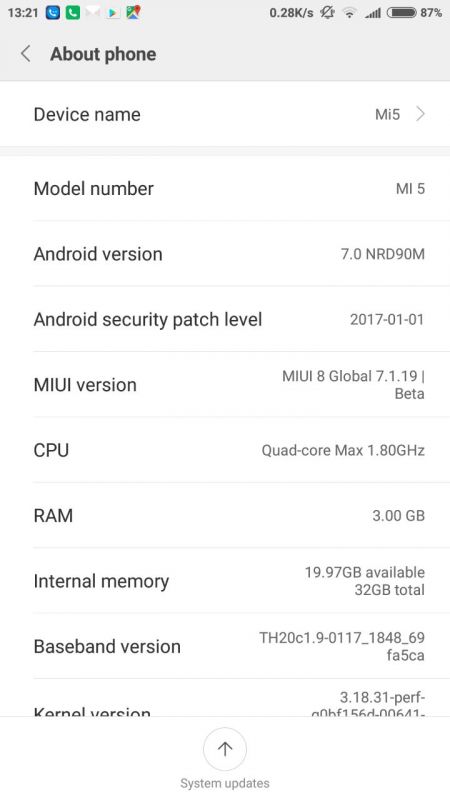 The Android 7.0 Nougat OTA update was first available for the Nexus 6P and the Nexus 5X flagship smartphones, with Pixel running the Nougat from the box. The rollout then went for other OEM devices including Samsung, LG, HTC, Moto, Asus, OnePlus, Huawei and other smartphones.