Technology Other News 21 Sep 2016 Xiaomi launches Mi A ...
Technology, In Other News

Xiaomi has finally announced their first smart home appliance in India with the launch of the Mi Air Purifier 2. In an event held in Delhi, Xiaomi unveiled the second generation purifier, the Mi Purifier 2, in India for the price of Rs 9,999.

The Mi Air Purifier 2 is a small smart home appliance that is aimed towards cleaning or purifying the air inside a home or office. The unit can clean the air inside a small room, approximately 400 – 500 sqft in size) within a span of 10 minutes. 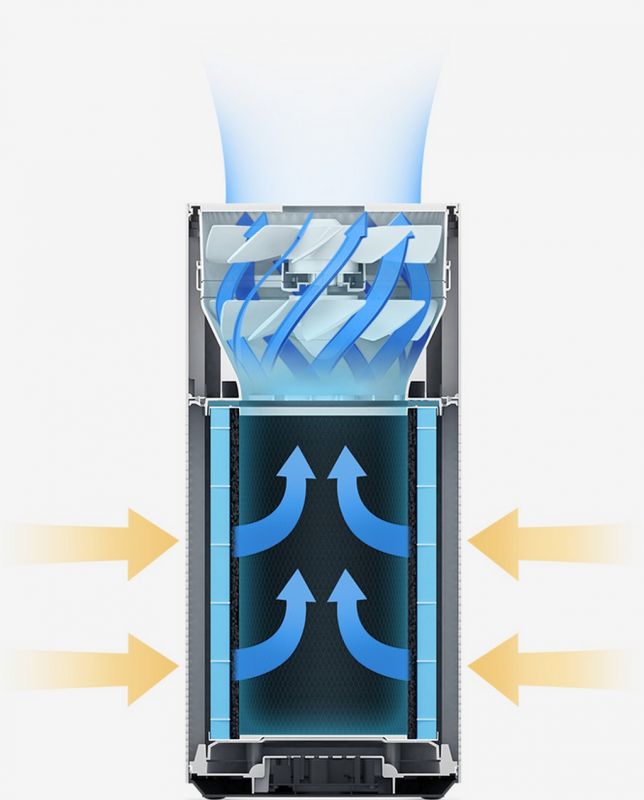 Built with a rigged chassis, the all-plastic white frame has perforated holes on the bottom half while the roof has a powerful fan to blow the clean air outwards. The device consists of three parts—the electronics, an air filter and a blower. Clean air is sucked in from all 360-degrees around the filter and is blown out using powerful fans, designed keeping an aircraft turbine in mind. 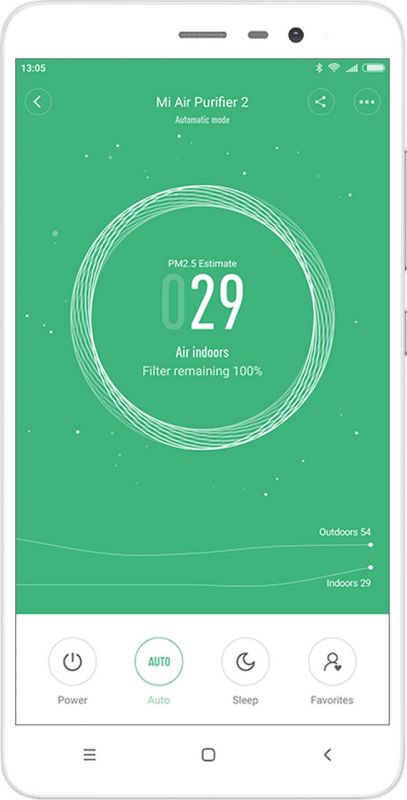 The Xiaomi Mi Air Purifier 2 has a purification capacity of 330 M3 per hour and the recommended area of use is around 400sqft – 500 sqft, enough for a large bedroom or a mid-sized living room. The device uses Wi-Fi connectivity and incorporates an air quality, temperature and humidity sensor, and adjusts its purification and fan speeds according to the air quality. The same can be monitored by a Mi Home app and the user had complete control over the appliance from within the Wi-Fi network or over the internet. The device can consume a minimum of 1.5 watts of power when in sleep mode, and a maximum of 75 watts when in full activity. Lastly, purifier is pretty silent and can keep noise levels to as low as 31dB. The Mi Air Purifier 2 measures 240 x 240 x 520 mm and weighs around 4.8Kg along with the filter. Bundled along with the appliance is a filter, power cord and a manual. The filter is priced at Rs 2,499.

The filter is designed to last you around 145 days—which is around 3 – 5 months on an average. Do note: if you use the unit in a room that has windows opened at all times or if you are using it in a very dusty environment, you would have to change the filter more often. 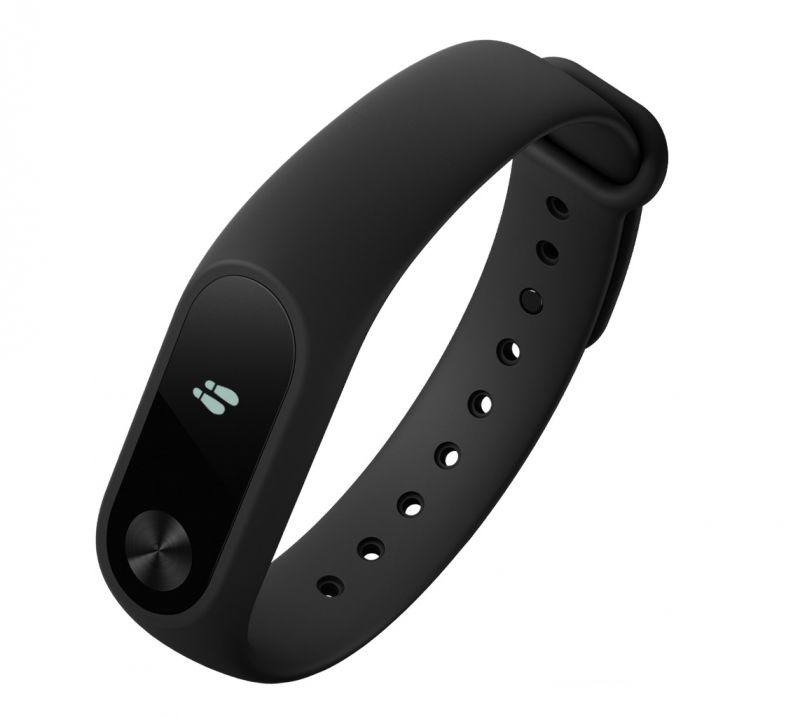 Apart from the Mi Air Purifier, Xiaomi also officially announced the launch of the second version of the Mi fitness band, the Mi Band 2. The Mi Band 2 is an upgraded version of the predecessor and incorporates an OLED display along with a touch button and an improved pedometer. The device is slightly larger than the Mi Band and also has a built-in heart rate sensor on the bottom. The Band 2 features an IP67 water resistant body and is resistant against sweat, cosmetics, dust and more. The Mi Band 2 will be retailed in India for a price of Rs 1,999. 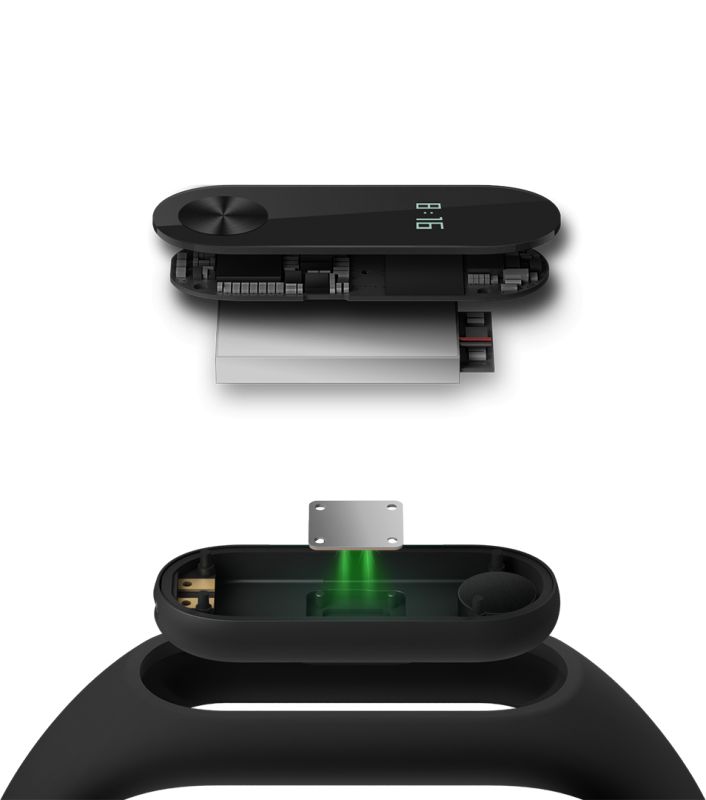 Both the Mi Band 2 and the Mi Purifier 2 will be retailed online on Mi.com and other retail partners starting next week.

Netflix to offer mobile games to subscribers on Android devices