Technology Other News 21 Apr 2018 iPhone still a trend ...
Technology, In Other News

iPhone still a trendsetter after a decade

Most companies rely on Apple’s trendsetting innovations to implement their own replications on their products.

Love it or hate it, but the iPhone had a huge impact on the smartphone industry. Smartphones existed a long before Apple introduced its first iPhone in 2007. However, just within a few months, the entire industry fumbled to follow the Cupertino based company's vision. Sure, there are some exception, but even today, most of the brands wait for Apple to implement the new technology before jumping on the bandwagon. 11 years after its debut, let us see how the iPhone lead the way for smartphone innovations. 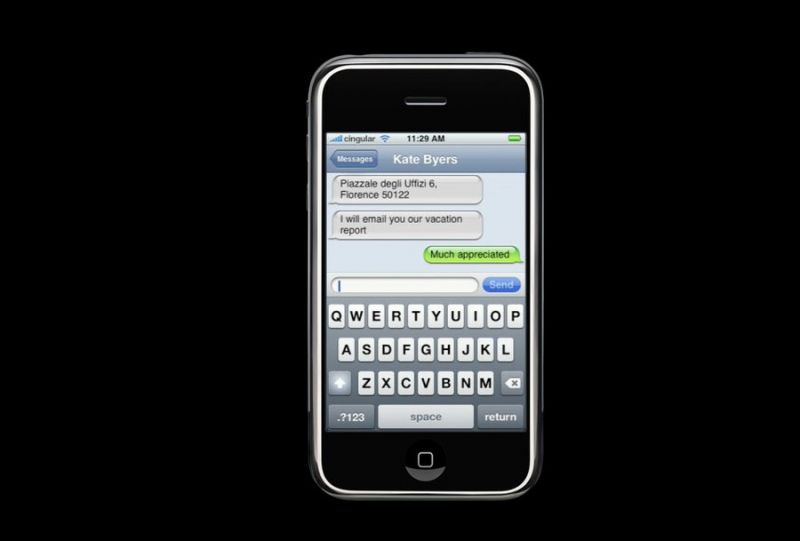 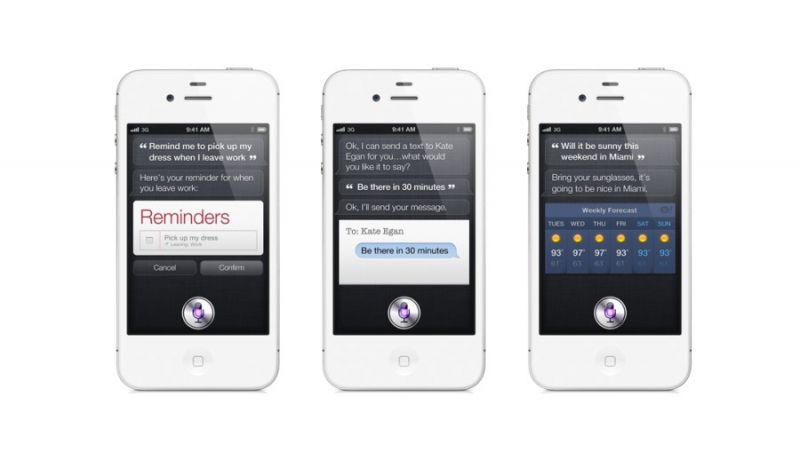 Someone at Apple must have been a big fan of Kubrick's sci-fi film 2001: A Space Odyssey. When the company decided to build a virtual assistant Siri, they took a bit of inspiration from HAL 9000 A.I. from this masterpiece from 1968. Sure, Siri is nowhere as smart as HAL 9000. Nonetheless, it proved that using your phone with only voice commands is actually feasible. Soon enough, brands such as Samsung, LG, and even Microsoft scrambled to develop its own virtual assistants.

Unlike other brands, Apple never boast about sheer power. It took the industry by surprise by unveiling a 64-bit A7 chip in 2013. 64-bit processors have access to larger set of data, which results in performance enhancement. Since most apps at the time were made with a 32-bit processor in mind, the iPhone 5s users did not gain any immediate performance boost. However, for Apple, it was a long-term strategy move. The Cupertino company was future-proofing its phones. In no time, other mobile chip manufacturers including Qualcomm, MediaTek, and even Samsung followed the suit. 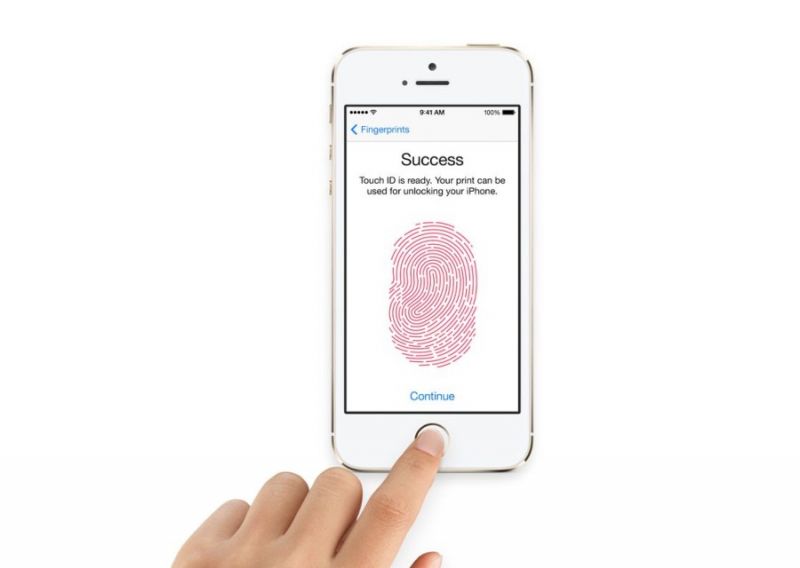 This is yet another example where Apple took existing technology and won the consumers with excellent implementation. Toshiba's G500 and G900 were the first phones to feature a fingerprint sensor, but it was quite flakey. On the other hand, Touch ID on the iPhone 5S worked like a charm. With its robust ecosystem, Apple integrated its biometric solution in its mobile payment system Apple Pay. In no time, top-end Android phones borrowed this feature. And today, even an entry-level Android smartphone features a fingerprint scanner. 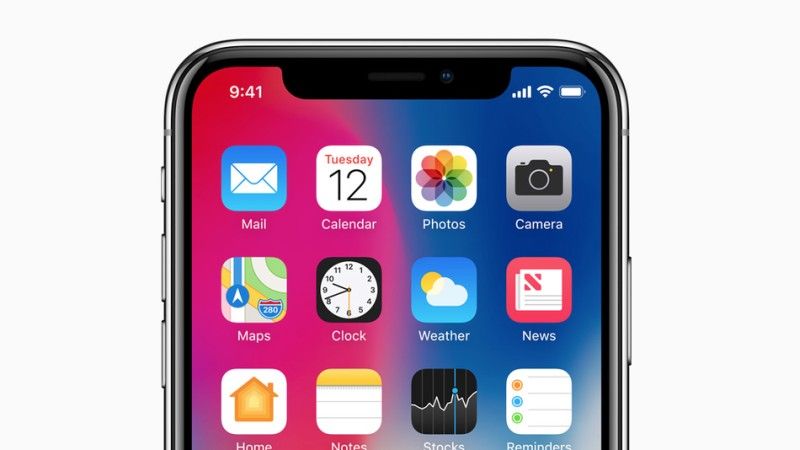 Not all the changes made by Apple make sense. For instance, the notch on the iPhone X looks horrendous. It is company's failure to achieve a 'full-screen' display without breaking the design. Unfortunately, though, most Android brands blindly follow the iPhone maker. The display notch on the Asus Zenfone 5, 5Z, Oppo R15, F7, Huawei Nova 3e, Sharp Aquos S3, and Vivo V9 are perfect example of how sheepish Android handset manufacturers turn Apple's missteps into a trend. The rumour has it that even OnePlus, is going to settle for a display notch on its upcoming flagship OnePlus 6. So much for the 'Never Settle' policy.

Thankfully, a few brands including Samsung and Xiaomi have started to show some promise with originality. The Galaxy S9 and Xiaomi Mi Mix 2 are perfect examples of how you can achieve thin-bezel design without putting up with a terrible notch.