Technology Other News 20 Nov 2018 Filter content as yo ...
Technology, In Other News

A long standing debate of whether freedom of speech can ever be absolute has been pulled out of the trunk as Mark Zuckerberg, Facebook’s CEO, attempts to make this dream come true.

Content being flagged and reported for various reasons is a daily occurrence on social media. The purpose of which is questionable, considering it was designed to be a platform for people to voice their opinions; no matter what it is. Proposing what seems like an ideal solution, Mark Zuckerberg has announced to build a new tool that will allow users to control what they see on their sites. They will have the ability to filter ‘borderline’ content such as racial slurs, nudity and ‘offensive’ posts.

In a chat with city folks we find out what they think about the new proposal and if it is necessary at all...

Shekhar Vijayan, an entertainer, while appreciating the initiative, questions the need for it. 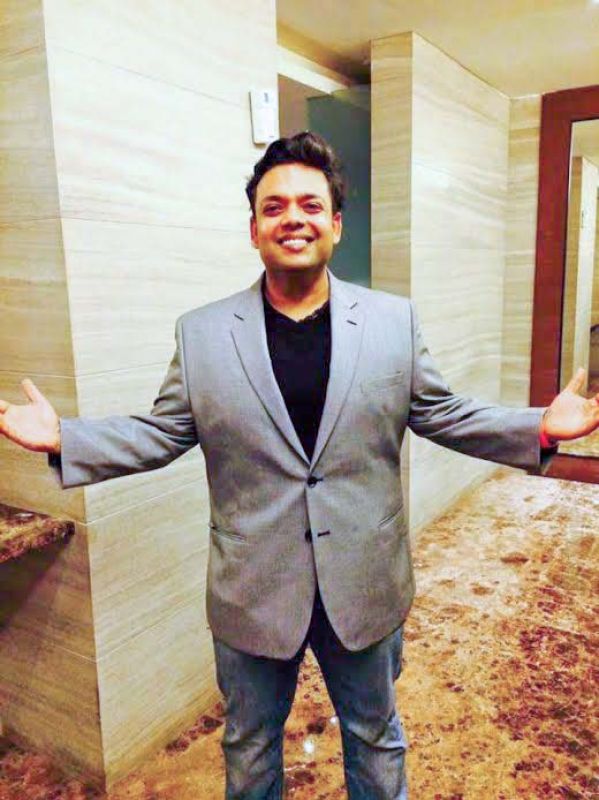 He says, “There is a lot of unfiltered information on social media; both good and bad, some harsh truths and some opinions that may not even matter. By introducing such a system we are giving the user the power to control what they see. As good as that may be, it is important for us to realise that they will be living in a world of denial. Though I would like to live in a perfect world, with no crime, violence or injustice, it is not the reality. Turning a blind eye to it will not help. But, you, as a user, are given the privilege to choose what you want to see. It comes with its own pros and cons.”

For a platform that was made to promote free thought, posts - be it texts or pictures, being taken down because it causes discomfort to a certain set of people certainly doesn’t promote the same.

Ayushi Pareek a marketing head strongly believes that one should have the right to express themselves through whatever means it may be, given the time we are living in. 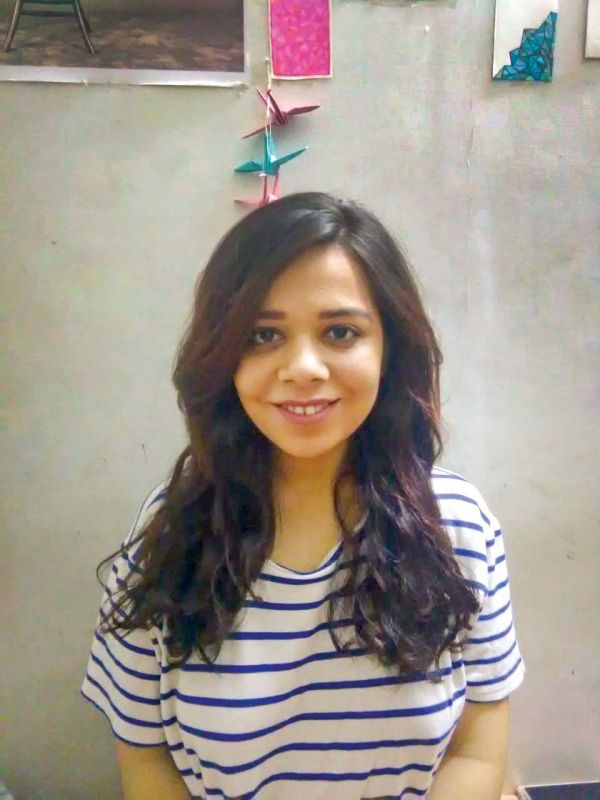 “There are various reasons why posts and pictures are reported and removed from Facebook and Instagram. Some that I can think of are when content is being ripped off or most popularly, pictures of women with a hint of nudity or where her nipple is seen. Now, one person who finds it offensive for reasons whatsoever is given the power to remove the said post or picture by reporting it. Which I think is a huge amount of power to give one person. It feels like we are going back in time, to a restrictive society. A dictatorship! It is not fair. Everyone feels entitled to have an opinion when the truth is that sometimes it’s really not their business.” 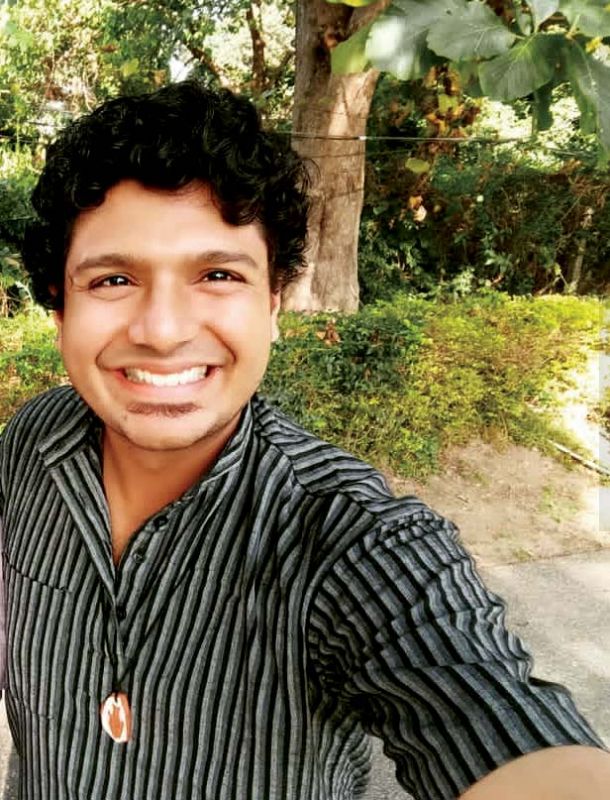 Talking about the other possible solutions and how we can do justice to people whose posts are being removed, Kevin Fernandes, an English lecturer, says, “You have already chosen what you want to see and how much of it you want to see from the people you add and the things you like on any social media platform. An area to be explored is how often will this option be used? A lot of times what is deemed as inappropriate are hate posts. The user guidelines of these apps are very open ended. It lacks nuance. If what we are trying to build is a safe community, I think the better thing to do would be providing a reason and informing the person whose picture is being taken down as to why it is being done. There should be a better format of reporting a picture and it should be reviewed before the picture is taken down.”

For better or for worse, we can all agree that this temporary solution comes as a huge relief.

Netflix to offer mobile games to subscribers on Android devices