BVR Mohan Reddy: A living example for success by design
Technology Other News 20 Mar 2017 Bright-n-smart: Tele ...
Technology, In Other News

This summer, the TV revolution will be more about quality as content.

They were right when they said it about Godzilla. Now they're saying it about TV: Size does matter. The days when 20-inch colour set was the peak of our ambition, have gone with the wind. TV buyers in India today, seem to agree with the maker's message: bigger is better.

Thanks to advancing technology, at the large screen end — typically 36-inch and more — the asking price is less than half of what was prevalent even a year ago for a similarly sized model.

Smart TVs are the current fashion: sets which have built-in connectivity to Internet. Now, access Net TV channels like YouTube Prime or subscribe to movie and TV services with free or fee content from Netflix, Hotstar, Hungama, Yupp TV, Eros etc. This opens up the whole new game of offline viewing, unshackling the viewer from seeing content only when it is broadcast.

But this summer the TV revolution will be much about quality as content. Last year, LCD or liquid crystal TVs, lit from a back panel of light emitting diodes or LEDs, gave way slowly, to Organic LED TVs or OLEDS, where millions of individual LED dots were self-lit. LG led this change last year. The result: TVs dramatically shrunk in weight and thickness as screens were as thin as 4-6mm.

Simultaneously High Definition or HD morphed into Ultra HD also known as 4K, doubling the screen resolution. The 'thin is in' trend saw TV sets as large as 65-inch widely available from multiple vendors. Some makers threw in a curved screen — but the jury is out on whether this really helps.

But innovation is a moving goalpost: A few days ago Samsung globally launched a family of television sets starting with 49 inches and going up to 88 inches. All of them were fuelled by yet another display technology called QLED where the Q stands for quantum dots. This works by placing a film of millions of illuminating dots in front of the LED backlit panel. The dots now have metal alloy which is said to sharply increase the range of colours displayed, as well as the brightness or luminescence. 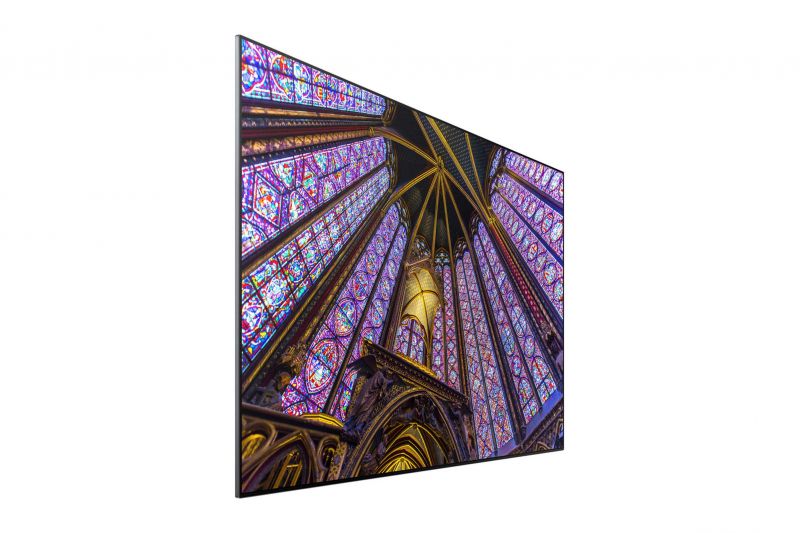 Addressing a major user pain point, the new models, significantly reduce the cat’s cradle of wires traditionally to be found behind the set (with connections to DVD player, Set Top Box, Wi-Fi router) with a single optical cord system called Invisible Connection, that is hidden inside the stand. 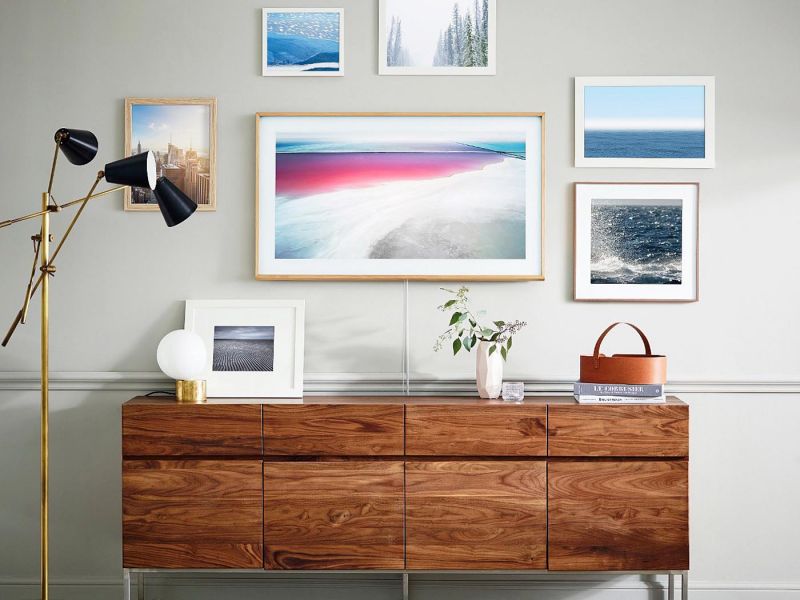 Having made TVs very light with this technology, the makers are able to offer a mounting, where the TV is flush with the wall, like a photo frame. Indeed in another upcoming TV called the Frame, Samsung has designed the TV to look like a work of art. Unlike static works of arts, the frame comes with an archive of 100 plus works of contemporary art. When not in use as a TV, the Frame can be used to display any of these paintings adding class to your drawing room. A case of TV doing double duty as art! 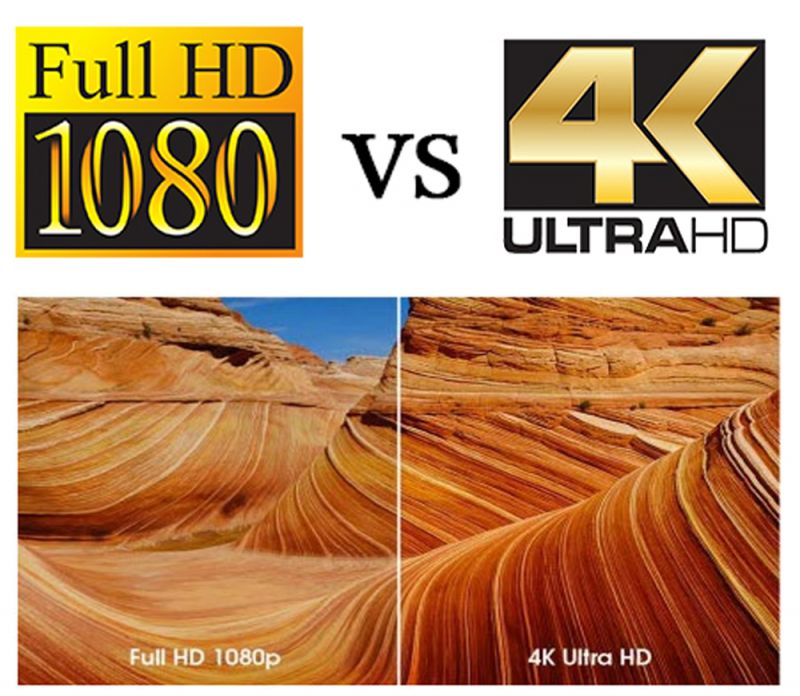 Readers often ask: Is 4K/ UHD TV worth the extra price? Having seen 4K/UHD and 2K/HD TVs side by side, here is my take for what it's worth.

In TV sizes 40-inch and smaller, you will hardly tell the difference from Full HD/2K and UHD/4K. It is only in larger sizes that there is discernible difference. At 55-inch to 65-inch if you look at the same content on a 2K and a 4K set, the latter shows a lot more depth — i.e. what looks like a black shadow area in a 2K set, reveals a lot of detail in 4K. OLED and QLED TVs are all 4K by default and their images are brighter and more colourful.

The real differenced is when viewing sports, where a 4K set shows absolutely no blur even when the action is very fast. Problem: there is hardly any 4K content on the Indian satellite channels. You have to pay extra for services like Netflix to access shows in 4K. If I had the money, I would go in for 4K today to protect my investment from rapid obsolescence: the content will eventually come.