Numerous tweets and memes took over the internet as soon as the news broke about the WhatsApp tech issue.

#WhatsAppDown was the trending hashtag on Twitter for most part of Sunday afternoon in India along with several other countries such as Brazil, Europe and also parts of Middle-East including UAE, reported downdetector.in, a realtime problem and outage monitoring website.

Users of the popular messaging app were unable to send media files, stickers and GIFs.

Most users immediately went to Twitter to find out about the problem and check if others were facing the same issue. 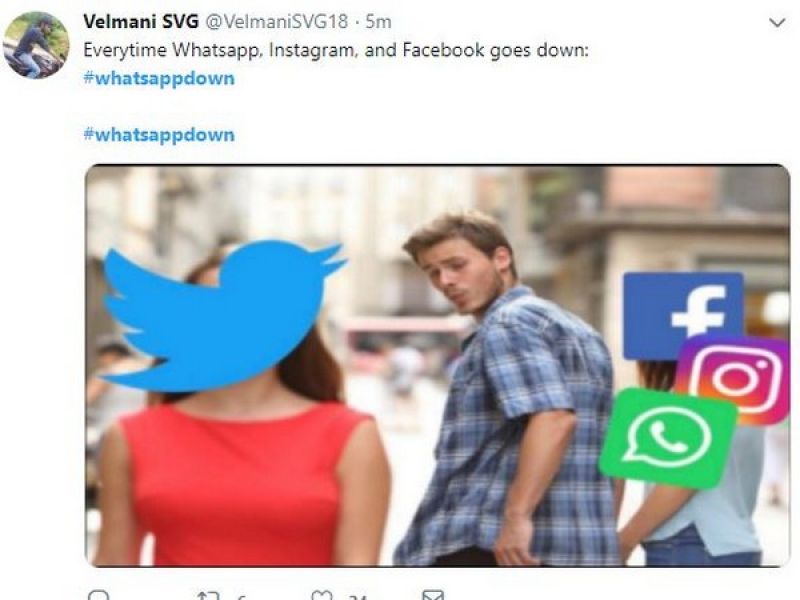 Numerous tweets and memes took over the internet as soon as the news broke about the WhatsApp tech issue. After around two hours of technical glitch, the app resumed full service.

Even after full recovery of media transfer, people globally still continued checking the status of the messaging app. 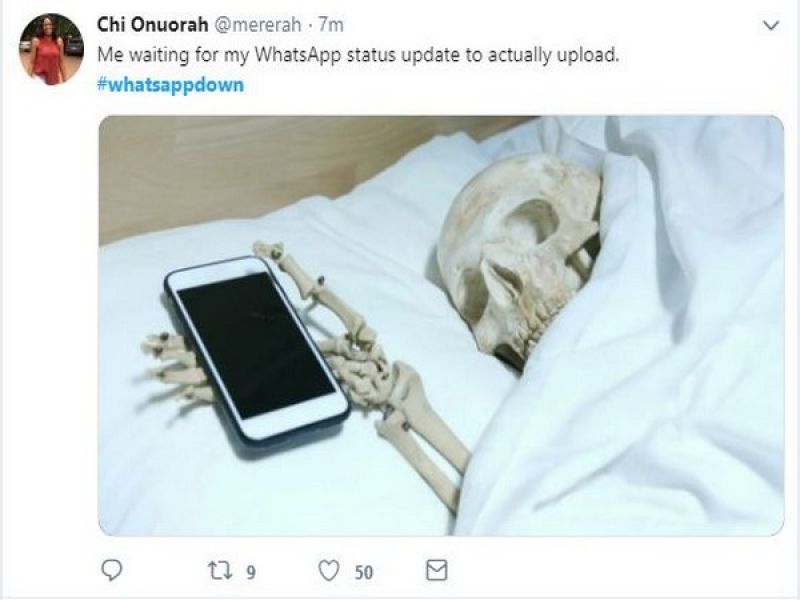 WhatsApp has been one of the prime messaging apps since May 2009 and has recently collaborated with Facebook.