Technology Other News 19 Jun 2017 Routers get smart!
Technology, In Other News

A value-for-money router comes from Xiaomi which has brought the Mi 3C to India. Its four antennas ensure that the signal can reach most rooms in your home, without significant loss in strength. It has 64 MB of RAM memory and 16 MB of Flash storage for its internal processing, which ensures a good signal.

Let’s face it, we have been pushed, willing or not, into the era of the connected home. Multiple family members use desktop, laptop, a tablet or at the very least, three or more smart phones, which are always connected to Internet apps like Whatsapp or Facebook. The monthly data bill, if each device goes for its own data plan, can be formidable. It makes sense to invest in a home WiFi network, for all. This means a home router, connected to a  broadband service, which bills by the month for a combination of max data speed in MBPS and max data usage in GBs. 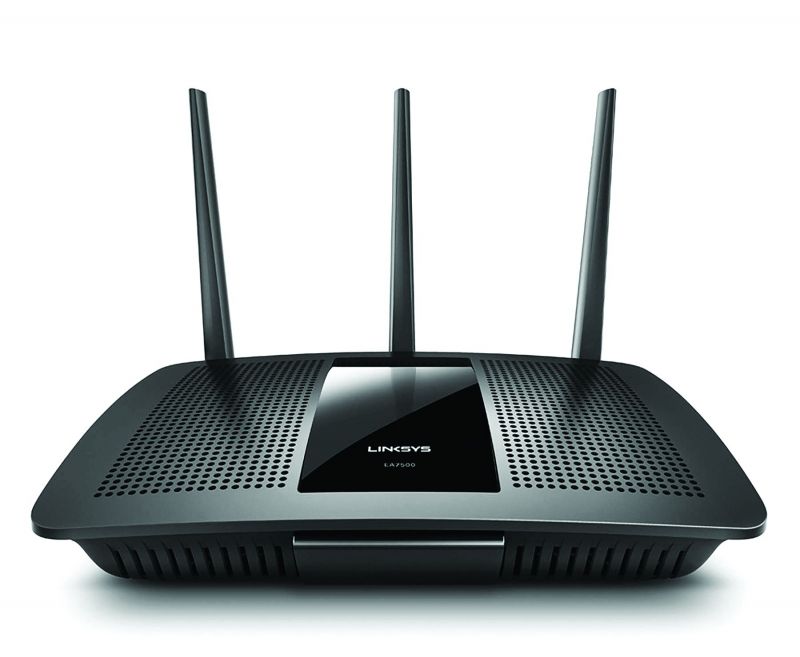 But routers are notoriously hard to set up — you position it optimally, enter various numbers, user names, multiple passwords, one for your broadband service provider, another for various users. Then you have to chose a security standard, usually WiFi Protected Access or WPA to prevent unauthorised access to your  account since your WiFi could well leak into adjoining flats. After all this, you get the signal in one room and not in the other....

Which is why the coming of smart routers is such great news. What makes them smart  is that they can be controlled from a mobile phone, if you install a special app. Most smart router apps let you set them up with a few clicks; will show you a map of its wireless reach so that you can get best signals; will  show you who all are using the hotspot (and if any unauthorised devices are trying); will allow you to create parental controls on devices used by children, including shutting off access when it is homework time. And you can give temporary access to house guests.

While all smart routers are created equal, some are more equal than others. The smart functions may be similar, but the routers themselves vary in power and reach, which is why the asking price can vary by a factory of 10.  Here are two recent smart routers launched in India, at two ends of the cost spectrum.

A value-for-money router comes from Xiaomi which has brought the Mi 3C to India. Its four antennas ensure that the signal can reach most rooms in your home, without significant loss in strength. It has 64 MB of RAM memory and 16 MB of Flash storage for its internal processing, which ensures a good signal. The Android and iOS app is intuitive and user friendly.... great value at Rs 1,197. Linksys, has launched the EA7500 AC1900 gigabit router in India. It works both in 5 GHz and 2.4 GHz bands and the combined  data speed is close to 1.9 GBPS, hence the  name gigabit. It uses a newer technology called MIMO or “Multiple In, Multiple Out” which means the wireless signal can reach multiple users and devices without any time lag. Incidentally, MIMO technology is the work of India-born Stanford University Emeritus Professor, Arogyaswami Paulraj.  The Linksys smart router has its phone app as well as three antennas, which join to create a good  hotspot. Its power can be experienced when multiple devices are engaged in
video-heavy tasks like gaming or 4K movie watching and it costs Rs 12,999.

So you have a choice of smart routers — pick the one that suits  your purse and use case. 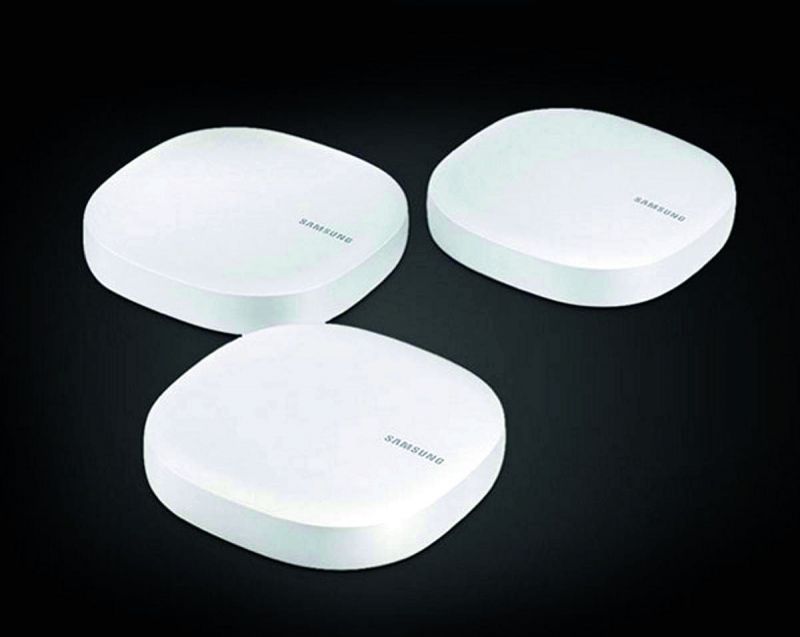 Next-gen mesh router
Samsung has taken the smart router in a new direction — aesthetically and functionally. Its  “Connect Home” is a mesh WiFi system. Each router looks like a chunky paperweight. One of them is good  to cover 1500 sq ft or 150 sq m. If your apartment is larger, you just add another unit, and another, placing them in different rooms. They will mesh with each other to create one big hotspot. The “Connect Home” routers are being globally launched next month will cost  $170 (Rs 11,000) for a single unit, $249 (Rs 16,000) for a pair.