Hike also announced that it launched its own Camera built into the app making it extremely quick and easy for people to snap photos right inside of Hike.

Hike Messenger, India’s home-grown messaging platform, today announced it is rolling out a brand new feature -— Stories (that you can post immediately starting today) and videos (that also you will be able to post in the next few weeks). Stories are ephemeral and vanish 48 hours after being posted, quite like real life where everyday moments are experienced, and are not etched in history forever. A user who posts a story can see how many people and who all viewed that particular story.

Hike also announced that it launched its own Camera built into the app making it extremely quick and easy for people to snap photos right inside of Hike. In addition to that, it announced “Live filters”, a brand new feature that uses Hike’s new camera to automatically detect and recognize a user’s face using Machine Learning and allows people to very easily decorate their faces in photos. Hike has 12 Live filters available at launch, ranging from a cool Black and White Sunglasses, to a Turban and a Moustache and many more. 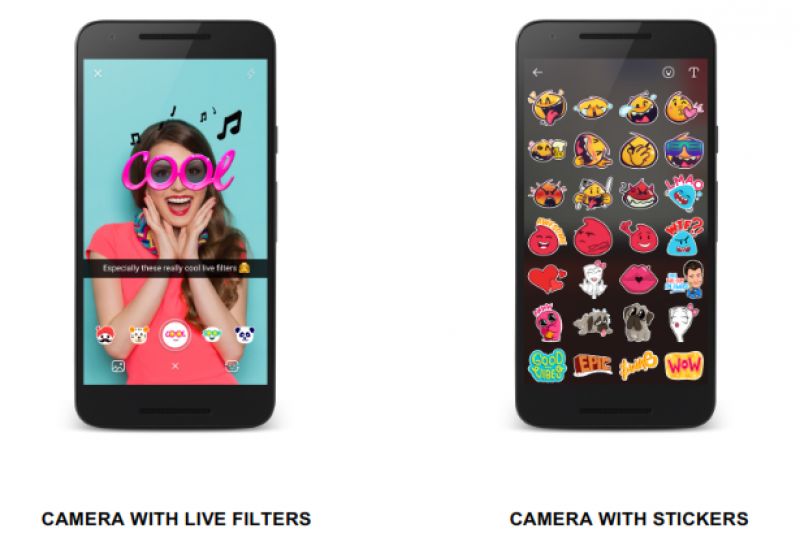 Hike also showed off a filter that changes your face to the actor Ranveer Singh and even Prime Minister, Narendra Modi. It plans to update these filters on a weekly basis to ensure users have new content to be excited about.

Stories on Hike are made for India- a Sight and Sound country where more and more users are shifting to a visual form of communication on chat, especially after the arrival of 4G.

Commenting on the launch of Stories, Kavin Bharti Mittal, Founder and CEO, Hike Messenger said, “Hike has become the place for the youth of India where they can be themselves. With over 100 Million users, Hike is a testament to that. One of our goals for 2016 has been to bring photos at the centre of Hike and with Stories and Live Filters, we’re doing just that.  We believe our users are going to love Stories, Camera and Live Filters we’re announcing today, especially with increasing access to cheaper and faster data.” 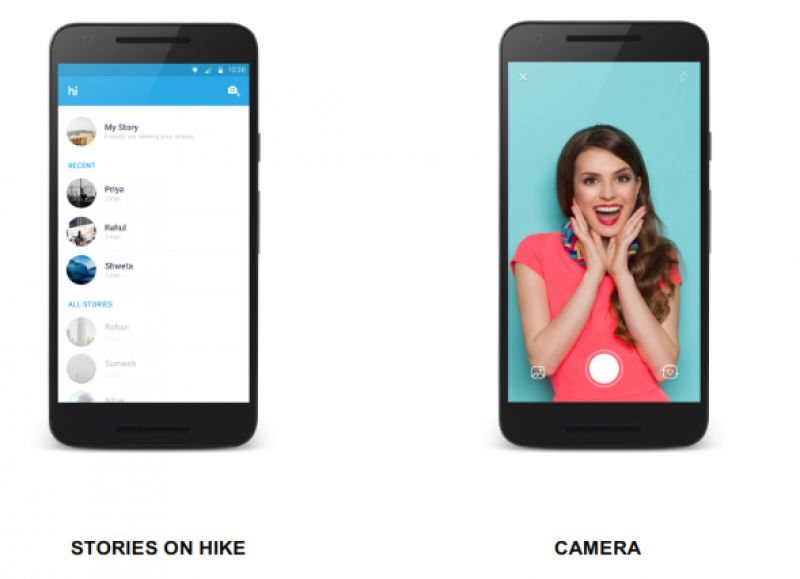 Kavin further added, “What makes Stories a lot of fun is the new Camera and the Live Filters built on top of it. I really believe that Camera is the new keyboard. It is the most natural way for humans to communicate and express themselves. What’s really interesting about this new update is that we’re now chartering into the realm of Augmented Reality where we’re going from “Smartphones with Cameras” that just take photos, to “Smartphones with Eyes” that can see. That’s an incredible thought. Live Filters is just the beginning and we’re sure Hikers are going to have a ton of fun using them.”

Stories is replacing what was earlier the Timeline on Hike, where users would post their pictures and statuses, that could be liked by their friends, and these posts would become part of the historical Timeline. Stories, the all new Camera and Live Filters on Hike are being rolled out starting today across Android and iOS.