Technology Other News 17 Aug 2016 McDonald’s Hap ...
Technology, In Other News

The Step-It band will debut over the next four weeks in the U.S and Canada and will be offered in colors: pink, yellow, blue, green, orange and red.

We can all unashamedly, admit that one of the many reasons why we would always be attracted towards a visit or two to McDonald’s as kids, was because of Happy Meal and their exciting toy treats. In its latest version, McDonald’s is replacing Happy Meal’s usual toy treat with a pedometer.

The pedometer, a wearable technology known as Step-It, is a device designed to promote activity. This wristband is a fitness tracker that features a single button on the front. The latter is equipped with dual functions of toggling the tracker’s power and resettling the step count. The Step-It also consists of LEDs that blink with the wearer’s steps. 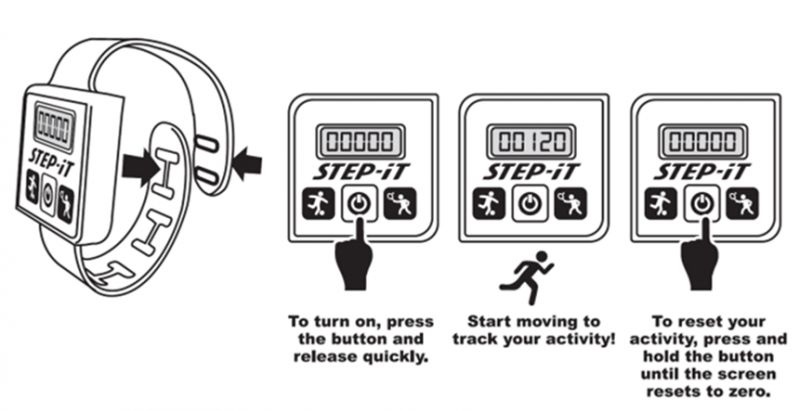 “Physical activity is important to everyone of all ages. We very much support children’s well-being,” said Michelle McIlmoyle, McDonald’s Canada senior marketing manager, in a press release. “Step-it is in line with McDonald’s general philosophy for Happy Meal toys, which is to make toys that encourage either physical or imagination-based play.”

The Step-It band will debut over the next four weeks in the U.S and Canada and will be offered in colors: pink, yellow, blue, green, orange and red.