With BHIM you can select your own PIN and your payment address which could be anand@IOB or leela@PNB.

Sometimes, plenty can be a problem. Demonetization drove most of us, into the ranks of e-payers, using one or other of a bewildering array of cashless transaction tools. Nudged by government, banks rolled out electronic money transfer solutions by the dozen – but no two of them ‘spoke’ to each other. And if they did, they still did not work with private wallets like Paytm, MobiKwik etc. Shops and supermarkets, accepted some but not all these proprietary e-cash options, defeating their very purpose. We have been through a confusing six months. But the end is in sight.

Thanks to the un-sarkari-like zeal and efficiency of the National Payments Corporation of India ( NPCI), the Universal Payment Interface or UPI has emerged as the most robust e-payment platform, public or private, bringing all partner banks to one single payment platform. And its best, most useful tool is BHIM – Bharat Interface for Money. It doesn’t matter that your credit or debit card is already linked to Visa or Mastercard or RuPay. As of this week, 52 banks in India have rolled out their own BHIM app for Android and iOS-based phones, making this the one must-have mobile payment app for an Indian. It is still worth enabling your handset with BHIM, because this is today the easiest, most elegant way to send or receive money in India. All you need is a bank account with a linked debit card and a linked cell phone number. Suddenly the online money transfer systems, we have been using like NEFT and RTGS and IMPS seem so yesterday. 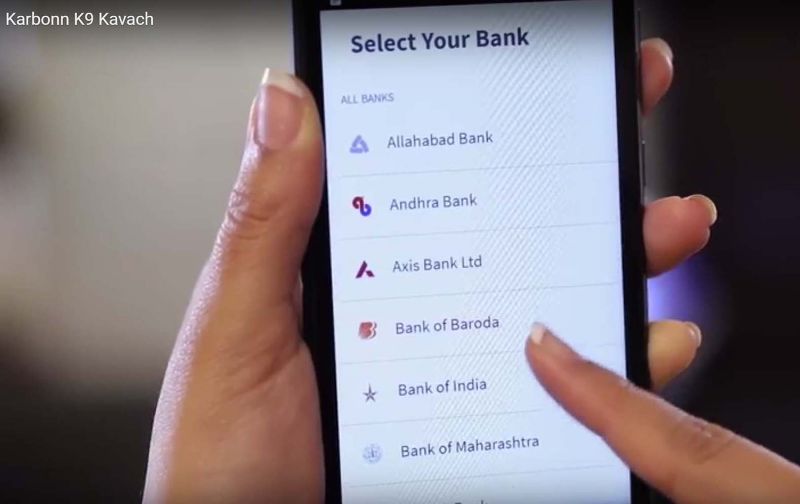 With BHIM you can select your own PIN and your payment address which could be anand@ IOB or leela@PNB. So can your recipient. The system doesn't ask to know details like the payee's bank account, bank IFSC code etc, only the selected payment address of the recipient. As long as the amount is up to Rs 1 lakh, BHIM/UPI is the fastest way to send or receive money today. And it is instantaneous.

In less than 6 months, over 16 million users have downloaded the app and transacted some 15 million times, spending or receiving Rs 4.6 million. The amount of money exchanged is still a fraction of what the Visas and Mastercards do. But they have been around for nearly 50 years. BHIM is for the rest of us — whose spend is in hundreds not in thousands and lakhs. There is no better proof of its potential than the queue of biggies who have joined or are poised to integrate with UPI and BHIM: WhatsApp, Facebook, Google (AndroidPay), SamsungPay, Uber, Ola,Flipkart.

IndusOS, the multilingual Indian mobile operating system has integrated UPI in partnership with Yes Bank. Almost every Indian phone Karbonn, has launched India's first mobile phone with BHIM pre-installed — the Rs 5,290-priced K9 'Kavach'. The push has come: Expect every phone sold in India to have BHIM on the opening screen — soon.

Pay with your finger 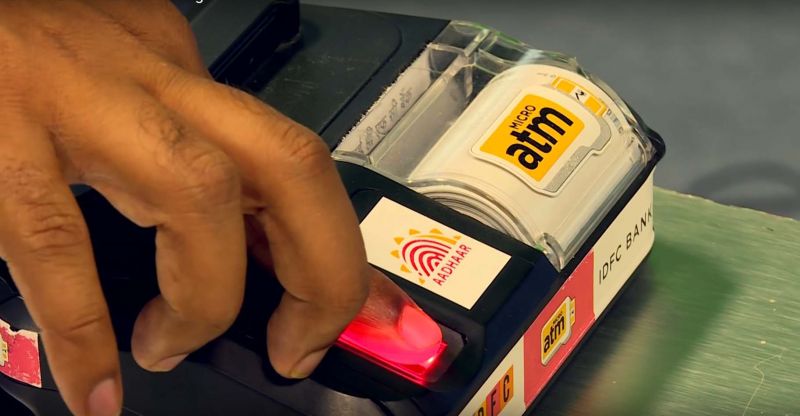 If you need to pay at shops, multiplexes and other Points of Sale ( POS), there is a new e-payment mechanism, that is also full of promise: the Aadhaar-enabled Payment System (AePS). You can enter your Aadhaar number into a micro ATM terminal and place any finger to scan your print. That's it. You don't need a debit or credit card. You don't need to remember its PIN. You don't need a phone . And in the latest advance, the merchants don't need a special micro terminal either. They can download what is known as the BHIM-Aadhaar app on a mobile phone and attach to it a fingerprint scanner costing about Rs 2,000. The customer provides just his Aadhaar number and a finger. BHIM and Aadhaar: made for each other — and for us, the mango people!