Technology Other News 16 Nov 2018 Celebrate India&rsqu ...
Technology, In Other News

With 29 states in India, each having their own language, cultural taste and beliefs, communication could be a challenging proposition in our country. Saveyra, a visual communication app aims to promote India’s cultural and linguistic diversity and presents imagery based on the cultural context of the user, rather than one imposed by outsiders. The app is designed specifically for millennials, who like to express identity, emotions and greetings with images. 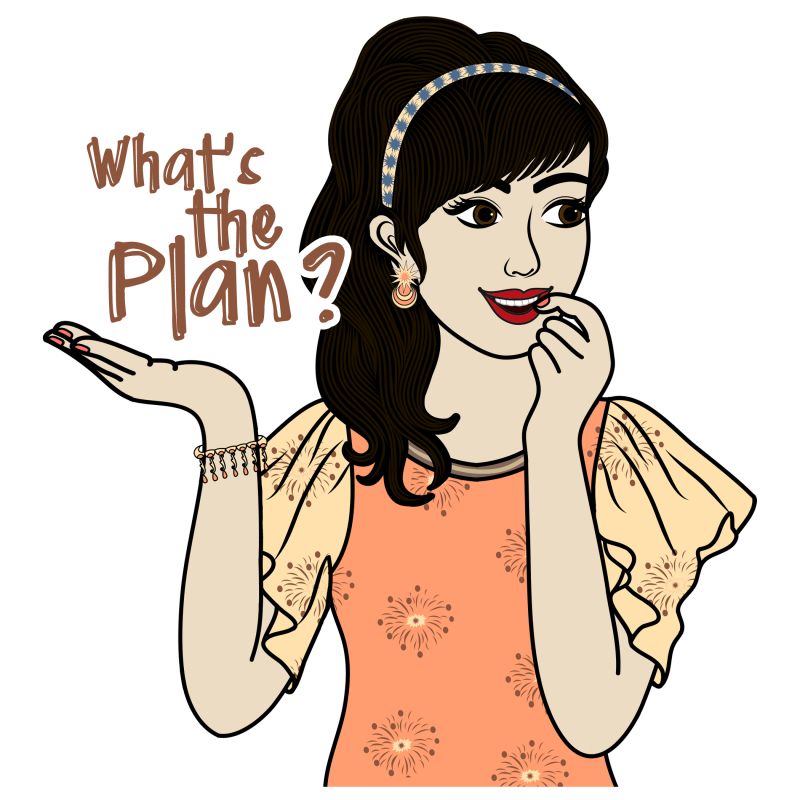 In India, we have a multitude of cultural avenues through which we celebrate language, poetry, food, music, clothes and religious traditions. The use of colours and visual imagery based on Indian themes and traditions are, however, missing in the various visual imagery apps developed in western countries. 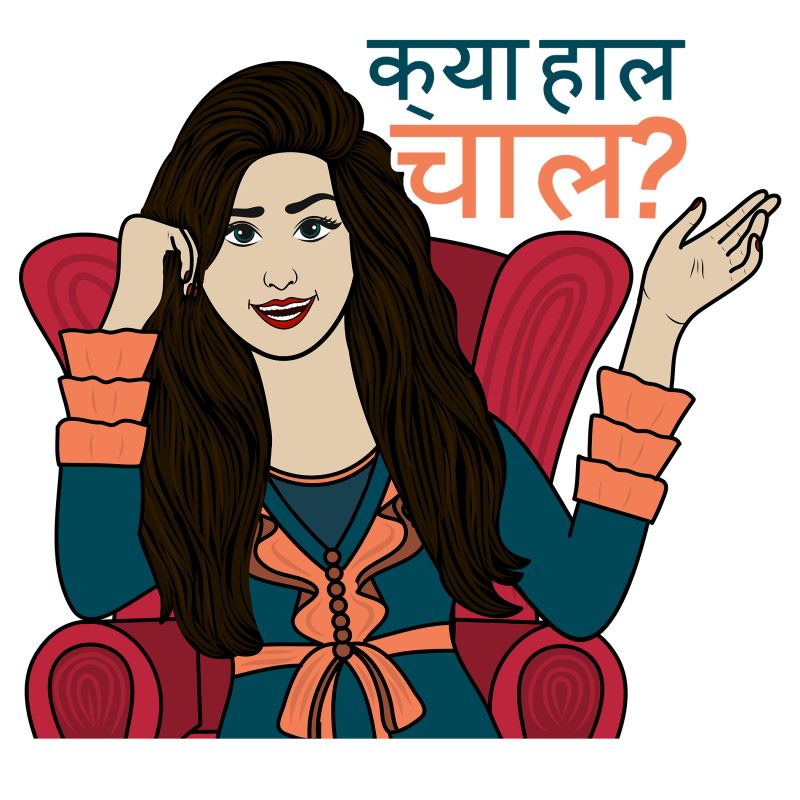 Identifying this gap, Saveyra has introduced homegrown emojis, avatars and stickers that would appeal to India’s youth. The stickers in the Saveyra app range from Bollywood stickers of the popular Hindi film dialogue, "Mogambo Khush Hua”, to sports stickers of wrestler Bajrang Punia creating history. One will also find festive-themed stickers which are in a way celebrating our cultural differences to bring us together. 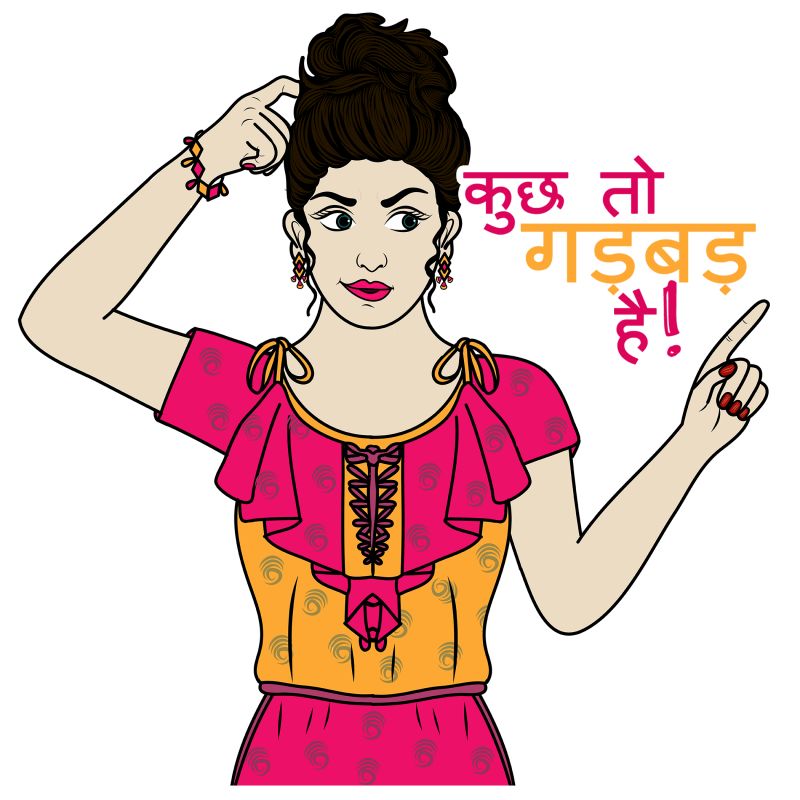 Saveyra has three features—Avatars, stickers and keyboard. Avatar helps one create a digital representation of oneself, while stickers have themes that are timely and relevant. Users can browse emojis and stickers within the keyboard and share their customised user-created avatars.