Five amazing WhatsApp features you can use right now

These features will make you a WhatsApp ninja.

In the beginning, apart from being a paid service, WhatsApp started off as a simple instant messaging platform. Apart from convenience, there was very little to separate it from the hordes of other platforms available in the market such as BlackBerry Messenger, Jabber and Skype. The Facebook-owned brand started to slowly transform its business model to add features that were interactive and useful to each and every one of us. After over 10-years of being in business, WhatsApp has completely transformed itself to offer a host of features for us to do more than mere exchanging of text messages.

WhatsApp will be rolling out a host of new features that will make it extremely convenient for users to chat such as adding a dark mode, fingerprint unlock and more. While those features haven’t been rolled out yet, ther are some features of the instant messaging platform which are already available that most don’t really know about. Here we take a look at five useful features that will enhance your WhatsApp experience. 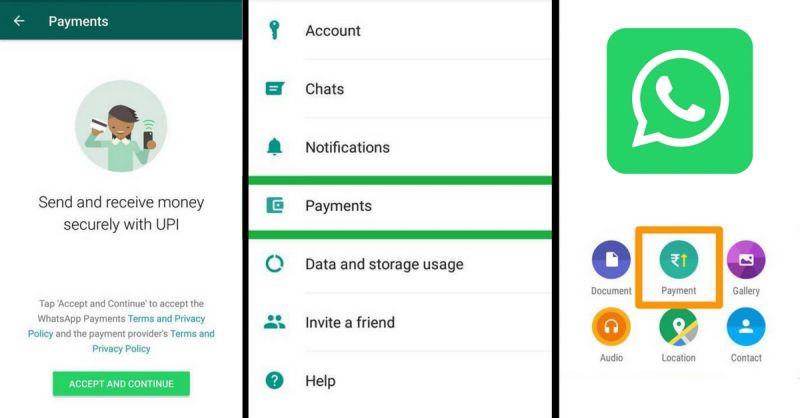 WhatsApp Pay: This highly anticipated feature is already in its beat phase and should be rolled out in the near future for the wider audience. The official launch is scheduled for the end of 2019 and as the name suggests, with it, you have an in-built UPI-based payment service right within the app. With WhatsApp pay, users can instantly send and receive money easily from their WhatsApp contacts. To get WhatsApp Pay all one has to do is know a contact that is also using this feature. Once an invitation for WhatsApp Pay has been sent, the receiver can start using it. 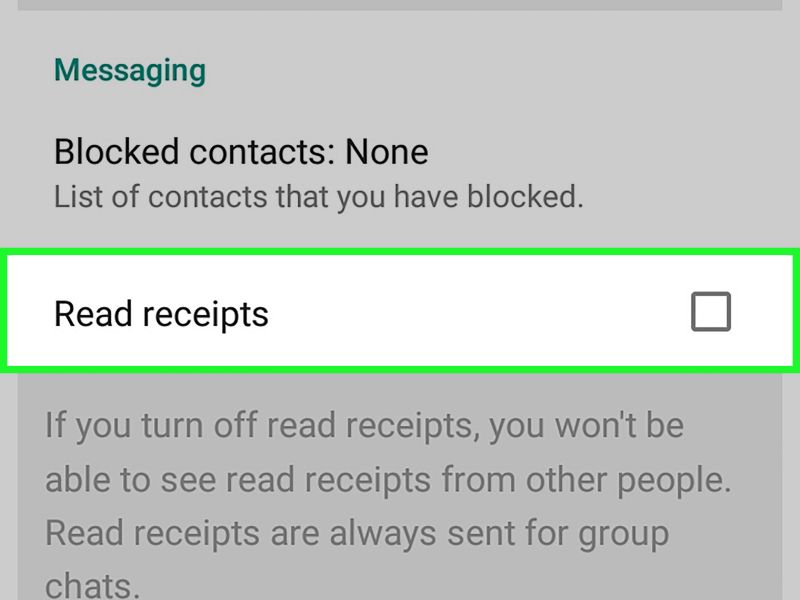 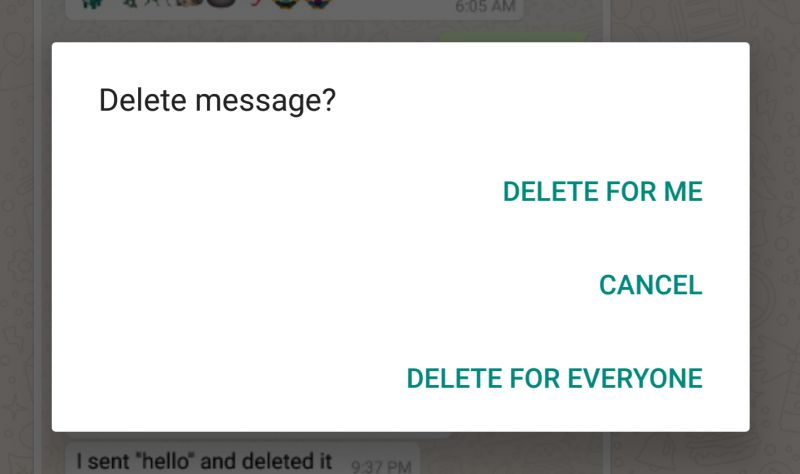 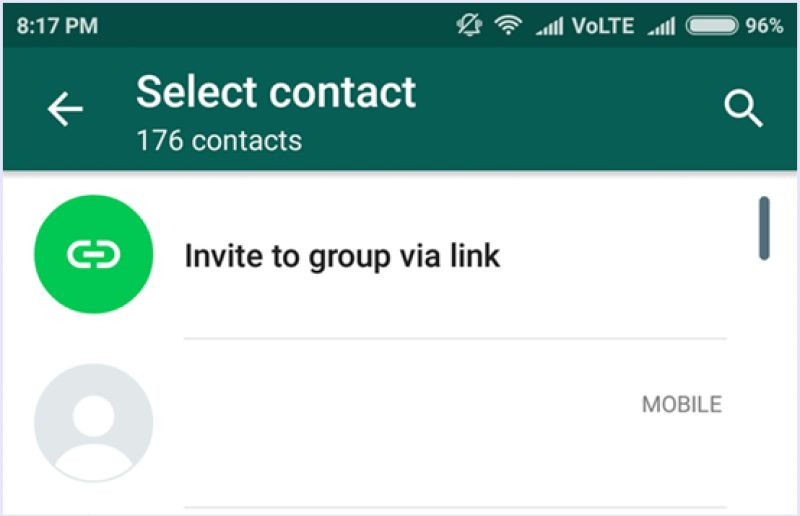 Group invitation: WhatsApp groups are by far the most annoying feature of the app and there is a WhatsApp group for practically every single thing. For those who want to evaluate which group WhatsApp group you need to be added to, there is a simple method. Under the settings menu, all you need to do is choose Account> Privacy > Groups. In this subsection, there are various options. You can choose Everyone which allows anyone to add you to a group or select Nobody and this restricts people from adding you to groups and it instead sends an invitation which expires in three days. The third option is My Contacts which will allow only your contacts you’ve saved to add you to groups. 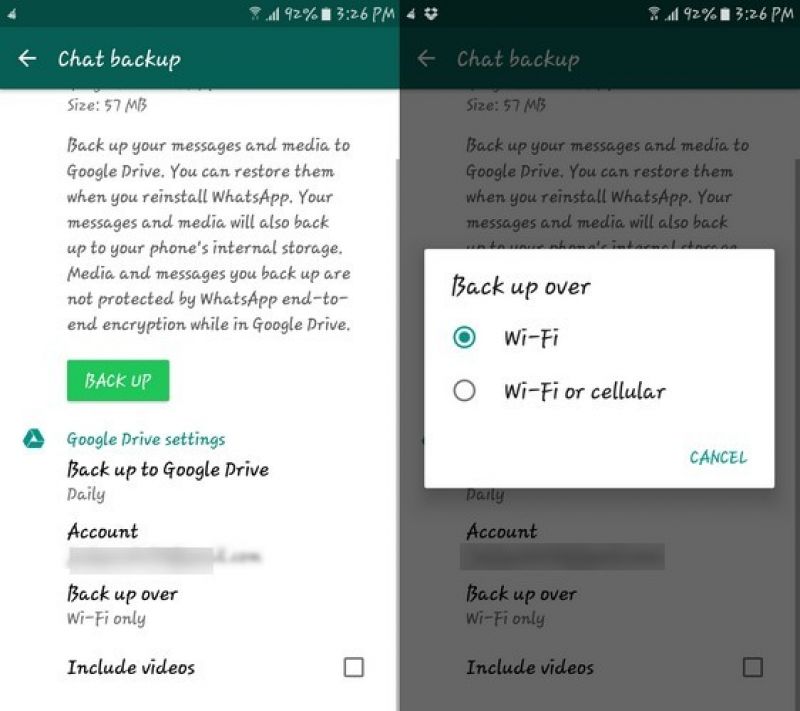 Data limit: WhatsApp is one of the better apps when it comes to consuming data and it even works flawlessly on low-data areas. Also, WhatsApp also provides a range of data saving features for its users and this setting can be activated by heading over to Settings>Data and Storage. Over here you can control if you want media downloaded on mobile data, Wi-Fi and Roaming. WhatsApp also has a low data usage option which helps in reducing unnecessary data consumption even when on a call.